Julianna Barwick Works With Members of MÃºm, Amiina and That One Sigur RÃ³s Side Project on New ‘Nepenthe’ Album 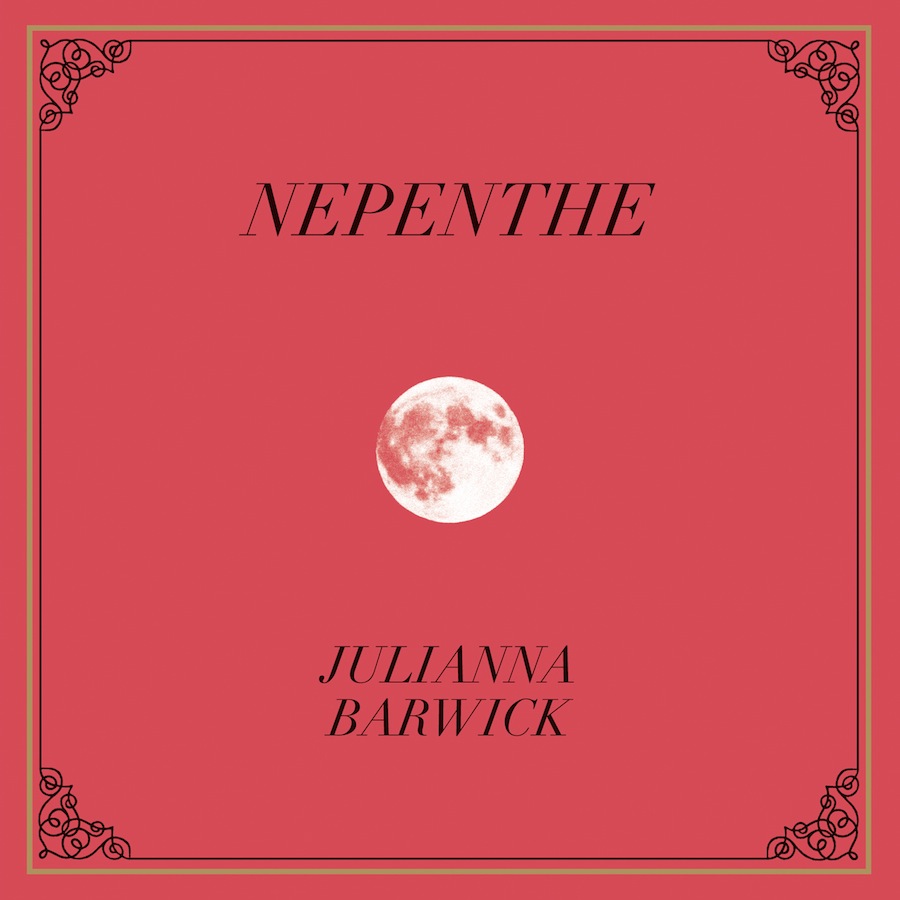 So we could basically listen to Julianna Barwick for hours on end when things get stressful in the self-titled office. Her dutifully layered choral lines are simply that soothing without ever devolving into New Age-y nonsense. With that in mind, we’re happy to report that the singer has signed to Dead Oceans for her third album. Due out August 20th, Nepenthe is named after a “magic drug of forgetfulness used to wipe out grief and sorrow” that was often referenced in ancient Greek literature. It’s also meant as a nod to the rough times Barwick went through in the past year, as she lost a family member and isolated herself in Iceland with Sigur RÃ³s collaborator Alex Somers (a.k.a. JÃ³nsi’s longtime partner) and members of mÃºm, Amiina and a local girls choir.

“I had never had anyone play on any record before, so this was a 180 turn,” explains Barwick. “I also was inspired just by being there, and the gorgeousness of that place. Your eyes can’t believe what they’re seeing. I walked home one night and got totally lost in ReykjavÃ­k. I ended up walking alongside the ocean–and it was glowing blue. It looked like it had a lamp underneath it. This is a completely different experience than recording myself in my Brooklyn bedroom.”

Bask in the album’s trailer down below, along with its cover art and complete tracklisting… Julianna Barwick, Nepenthe (Dead Oceans, August 20th):
1. Offing
2. The Harbinger
3. One Half
4. Look Into Your Own Mind
5. Pyrrhic
6. Labyrinthine
7. Forever
8. Adventurer of the Family
9. Crystal Lake
10. Waving To You