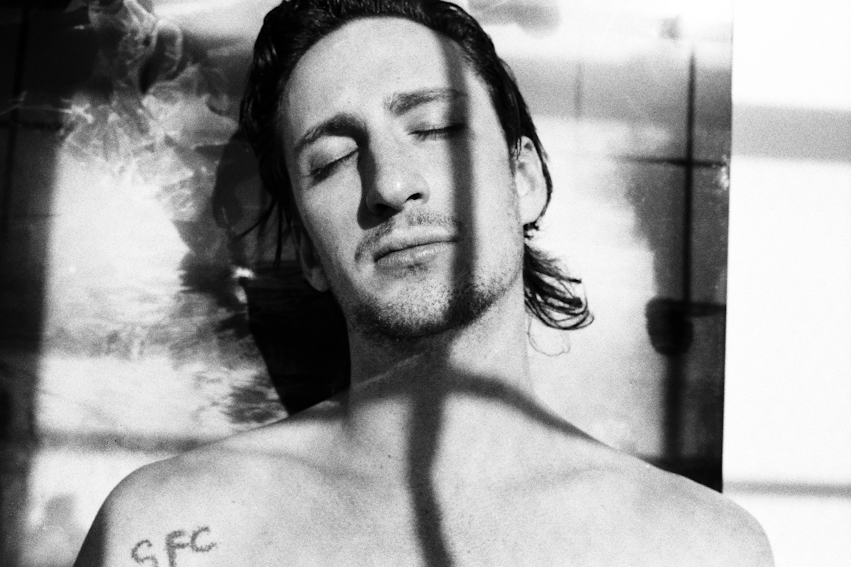 As Kirin J Callinan gets set to kick off a spring tour with fellow eccentric Aussie Connan Mockasin, the sorely overlooked button pusher has shared a killer K.D. Lang cover (featuring Sophia Brous) and launched a crowdfunding campaign for his next album and another round of cross-Atlantic dates. As featured on Pozible, the project includes such one of a kind incentives as a “long, strong, hot embrace” ($9), an arm-wrestling competition ($46), an, um, ‘used’ rag ($83), a “signed and beautifully framed” hubcap ($324), and a date night at a “fine winery in rural Australia” ($1,391).

Kickstarter compatriots, the bar has been raised…