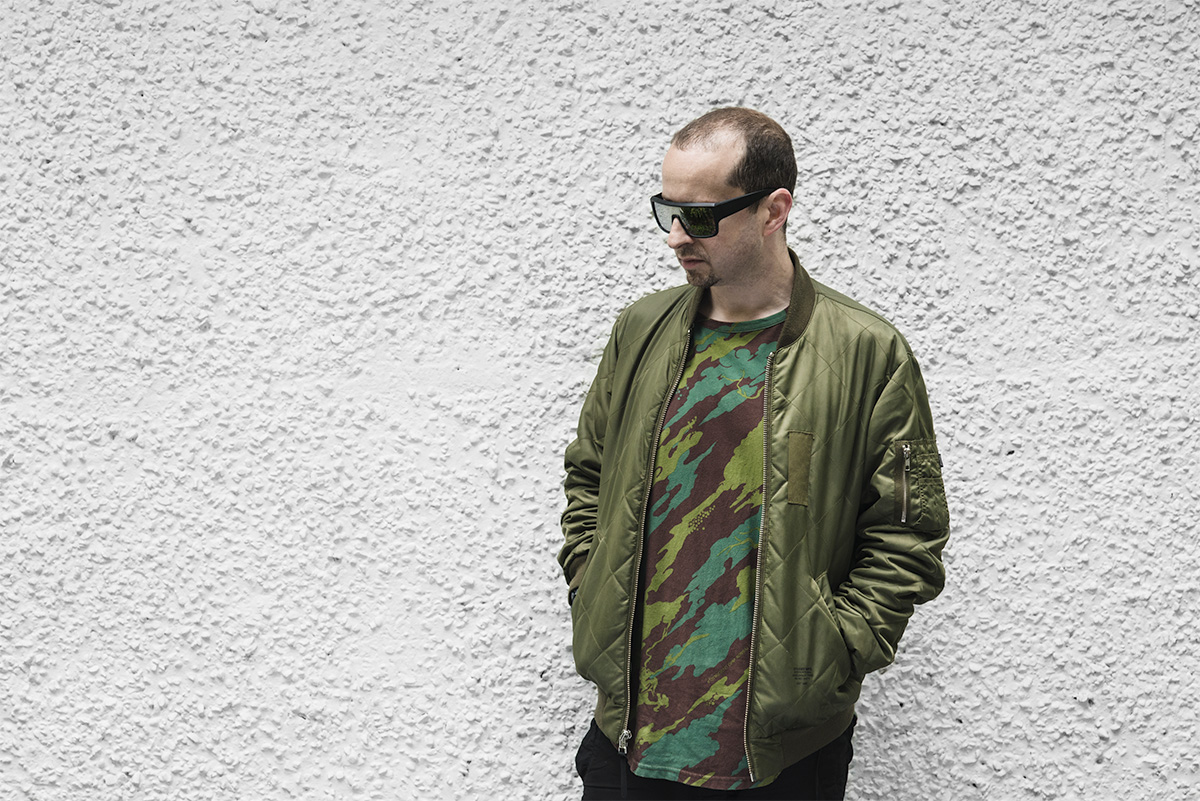 Well it’s about time; while he’s been active as a solo artist, Hyperdub owner, and proto-dubstep producer for more than a decade, Kode9 just got around to announcing his debut album. Due out November 6th, Nothing is described as the act of throwing “horror soundtracks, sampled library and j-pop records into a no mans land between grime, early dubstep and Chicago footwork. Mostly instrumental, it zigzags between hypnotic, downcast loops, growling drones, jagged cut-ups of androids gone haywire, threaded through twitchy, transatlantic rhythms and sub-bass inaudible through your laptop speakers.”

The LP is also a loose tribute to Kode9’s longtime collaborator The Spaceape, who passed away last October after a long battle with cancer. The singer/poet appears on the new track “Third Eye Transmission,” and his absence is felt on the instrumental piece “Void” (a song meant to feature his vocals) and the album closer “Nothing Lasts Forever,” which is meant to be 9 minutes of silence.

In related news, Kode9 will unveil a new live A/V set next year that’s tied to the record and developed alongside simulation artist Lawrence Lek. According to a press release, it “revolves around a evacuated, fully automated, luxury hotel known as the ‘Nøtel’, whose corporate logo features on the album’s cover. The project explores a post-scarcity world in which the only thing in short supply is humans. The performance guides the audience on a first-person tour through the uncanny architecture of the Nøtel. In sprawling chambers deep within slick glass corridors, they encounter warped spaces, quantum clouds, gravitational pools, dancing voids and holograms of the dead.”