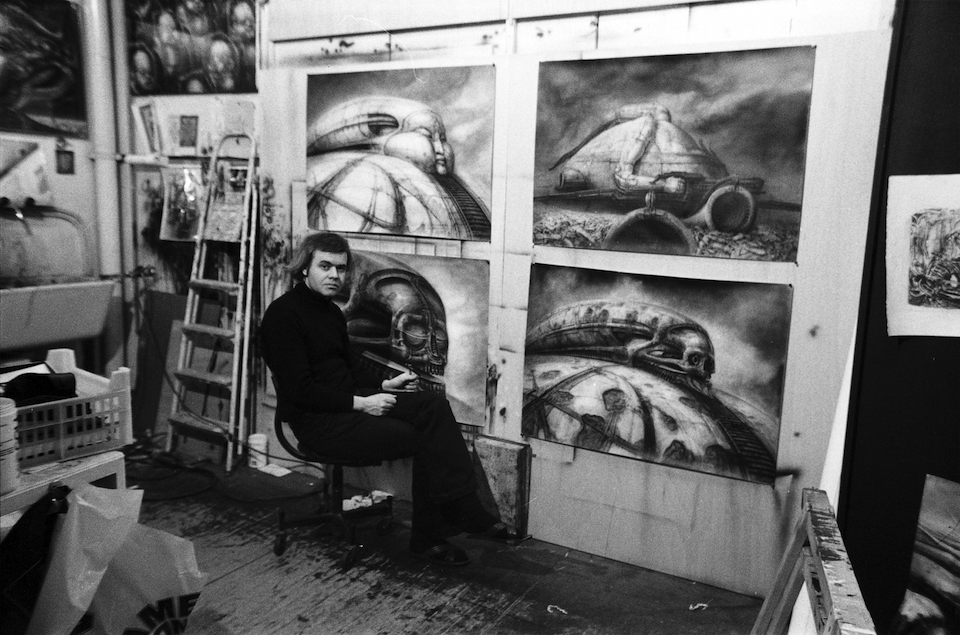 Light In the Attic’s Cinewax imprint has confirmed the Tangerine Dream-like Jodorowsky’s Dune soundtrack for a November 6th release. Featuring liner notes by composer Kurt Stenzel and a “cosmic swirl” pressing limited to just 1,000 copies, the album is meant to be heard like one—spread over four distinct sides and unfolding like a film itself.

“I wanted it to play like the records I grew up with,” explains Stenzel, “where every side was a journey.”

The way Stenzel sees it, “Jodo’s voice is actually the soundtrack’s main musical instrument–listening to him was almost like hypnosis, like going to the guru every night.”

Sample one of those songs down below, right alongside the film’s official trailer. Stenzel’s synth-glazed score can also be pre-ordered here.