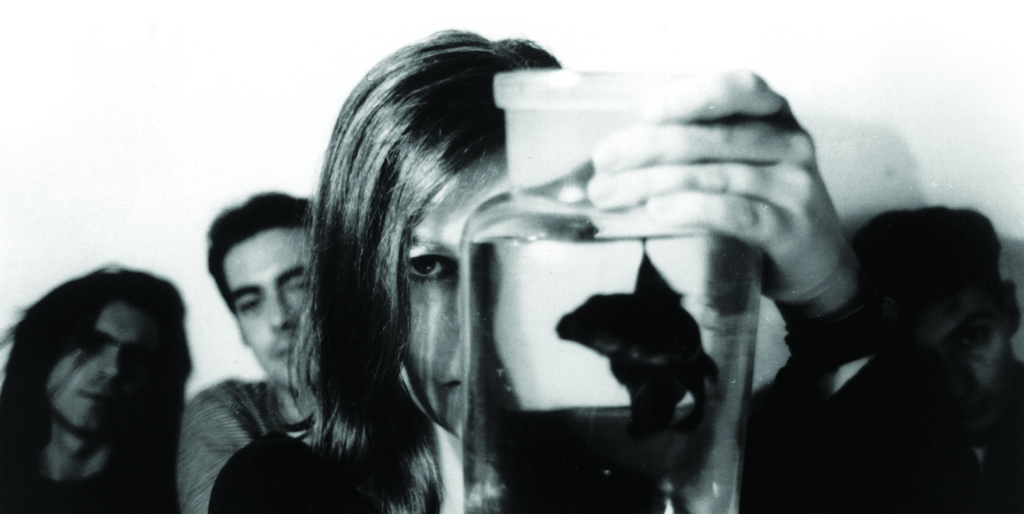 Light in the Attic has announced a partnership with Medical Records for the first proper vinyl reissue of Seefeel‘s Quique album. Due out August 26th through Light in the Attic’s Modern Classics label, the double LP pressing includes liner notes by Dave Segal, a gatefold tip-on jacket, and a randomly inserted run of 1,000 blue copies.

“There was a sharp shift to wanting to do something definitive,” says guitarist Mark Clifford, “because this is what I began to respect in others–a sense of striking out, of urgency.”

â€œWe were not afraid of any possibilities,â€ adds bassist Daren Seymour. â€œAnd in fact, we enjoyed challenging the status quo as we saw it.â€

Widely considered the group’s definitive effort, the ambient/shoegaze-y bliss of Quique was followed by records on Warp and Aphex Twin’s Rephlex imprint, and a decade-plus hiatus that came to a halt with a self-titled reunion in 2011. Check out a streaming version of Too Pure’s Redux Edition below–a double-disc reissue of Quique from 2007–along with an exclusive mix from the post-Seefeel project of one-time member Mark Van Hoen…