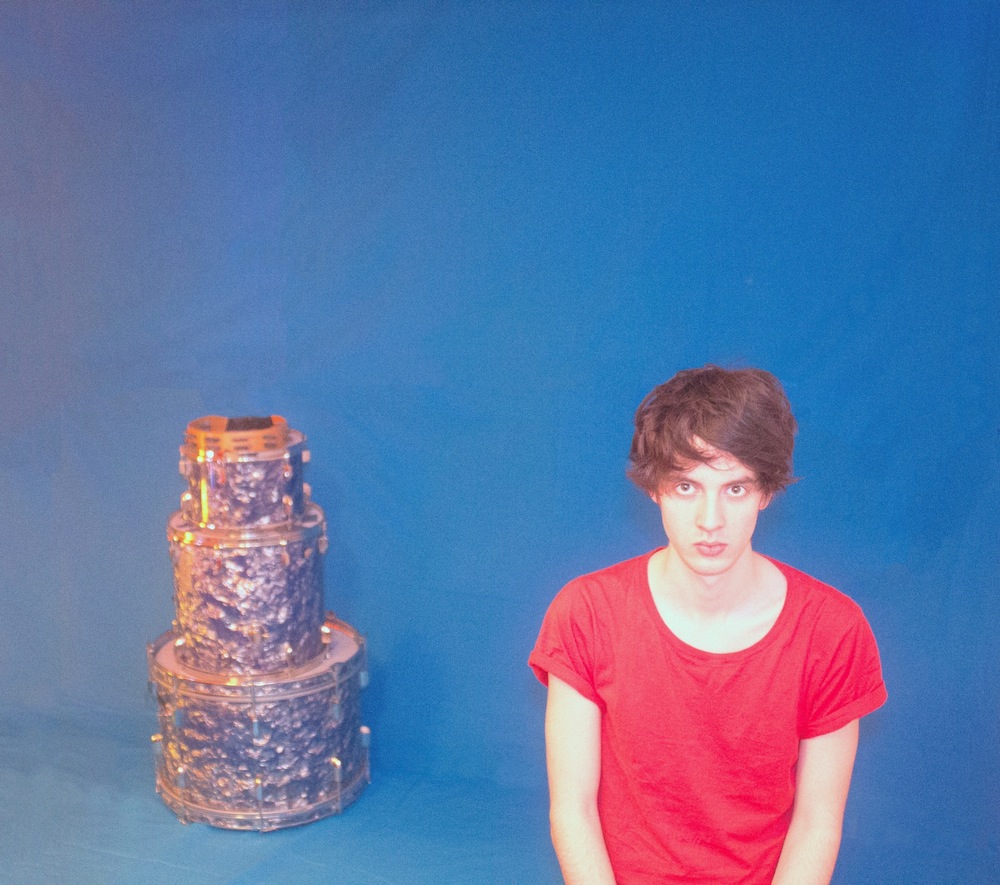 Roosevelt is a rising Cologne producer who has the support of folks like Superpitcher—a “Country Boy” cover is already on the way apparently—but has nothing to do with the city’s unofficial label, Kompakt. Not yet at least. He’s on the Joe Goddard-related Greco-Roman imprint for now instead, who released his breakout “Sea” single last year and will have an EP on the way once the planets align. In the meantime, here’s a sun-stroked, glitter-dusted idea of what to expect from Marius Lauber’s DJ tour, which starts this Saturday at PS1’s bullet-proof Warm Up series and manages to hit Boston, Brooklyn, San Francisco and L.A. in the week ahead…

I’m about to leave for the U.S. to play my first DJ shows there, so I thought it might be a good idea to compile some tracks that I’m playing a lot at the moment. This mix features some of my favorite disco tracks. It might actually get a bit more intense when the mood is more clubby, but for an online mix, I like to keep things a bit more laid-back. I’ve also included a remix that I just finished for an Australian band called Scenic. This should probably give you a good idea of what a Roosevelt DJ set sounds like. I’m really psyched to go to the U.S. and can’t wait for the first weekend in New York. Thanks for listening! —Roosevelt