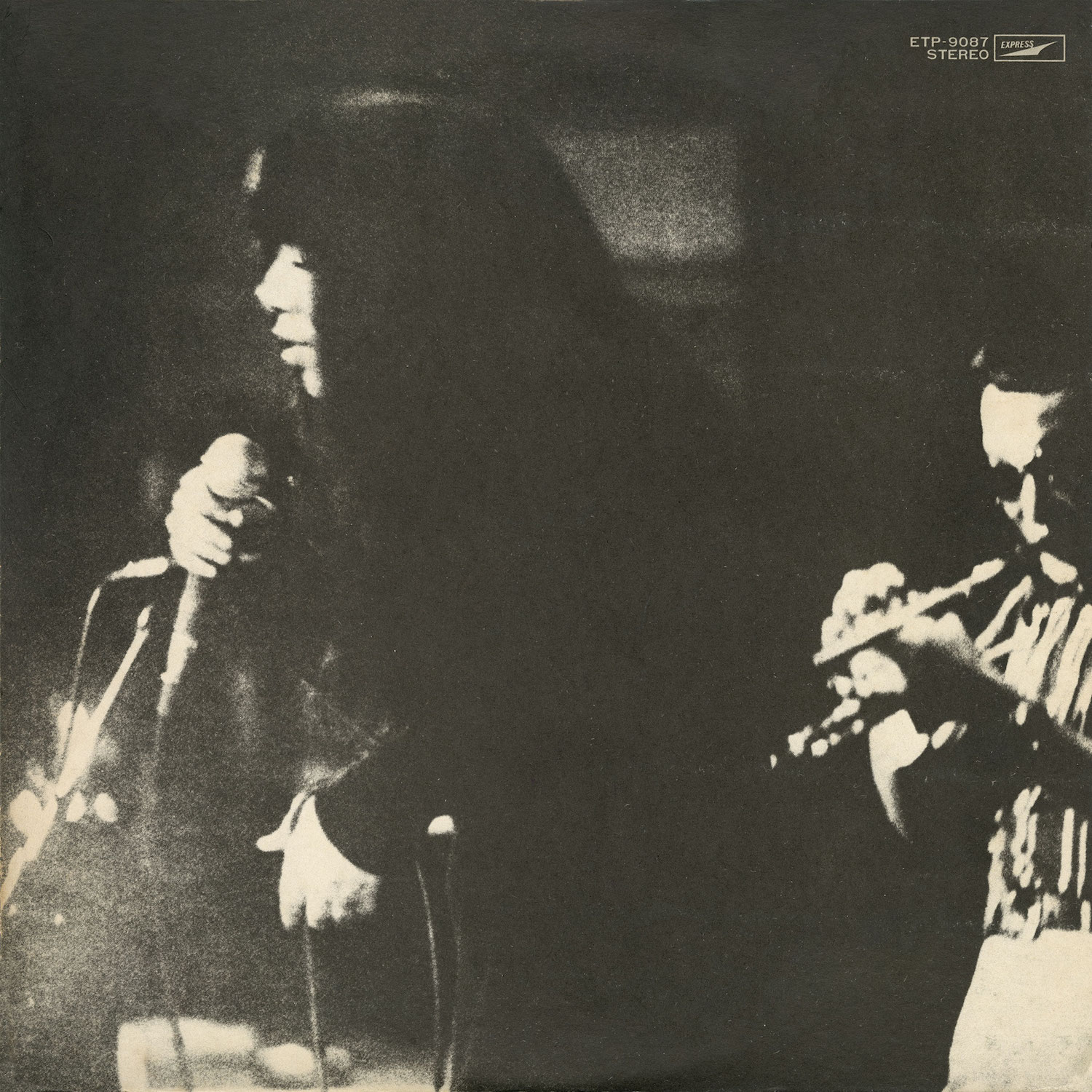 Judging by the generous response our rare and experimental pop mix got a little while back, many of you are quite curious about the largely unknown world of underground Japanese music. Have we got some good news for you then: Light in the Attic has announced an extensive Japan Archival Series, featuring dozens of releases including Pacific Breeze: Japanese City Pop, AOR & Boogie 1975-1985; Kankyo Ongaku: Japanese Ambient, Environmental & New Age Music 1980-1990; and “a very special project involving one of the most respected and influential artists in Japan.”

And then there’s what they have on deck for October 20th: Even A Tree Can Shed Tears, a loving 2xLP (on limited “Weeping Sakura wax”!) anthology of rare “New Music” from 1969 to 1973. According to a press release, “Some of the most influential figures in Japanese pop music emerged from this vital period, yet very little of their work has ever been released or heard outside of Japan, until now…. This is the first-ever, fully-licensed collection of essential Japanese folk and rock songs from the peak years of the angura movement to reach Western audiences.”

That’s another way of saying this is when Japan’s underground scene really took off, setting in motion the sort of politically charged, trippy songwriting you might have heard in Greenwich Village or a cooler-than-thou cafe back then. Check out a full breakdown of the record below, along with its lead single….