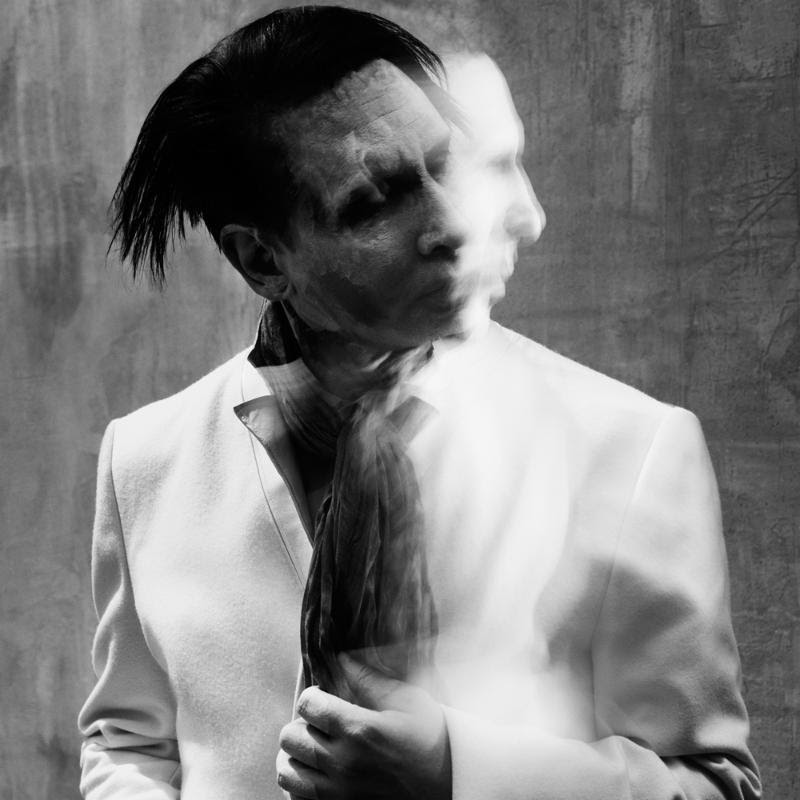 Marilyn Manson shared the lead single from his ninth album late last night, a surprisingly subdued effort that hints at a hook-heavy, slightly glammed-up return to his largely unappreciated Mechanical Animals LP. Yes he’s still obsessed with the usual—self-annihilation and what happens when the drugs really don’t work—but the music itself reflects his new press photo, a muted and moody monochromatic shot that reveals the one-time raconteur acting his age for once.

Download it for free here and look out for the rest of Marilyn Manson’s new album in early 2015.