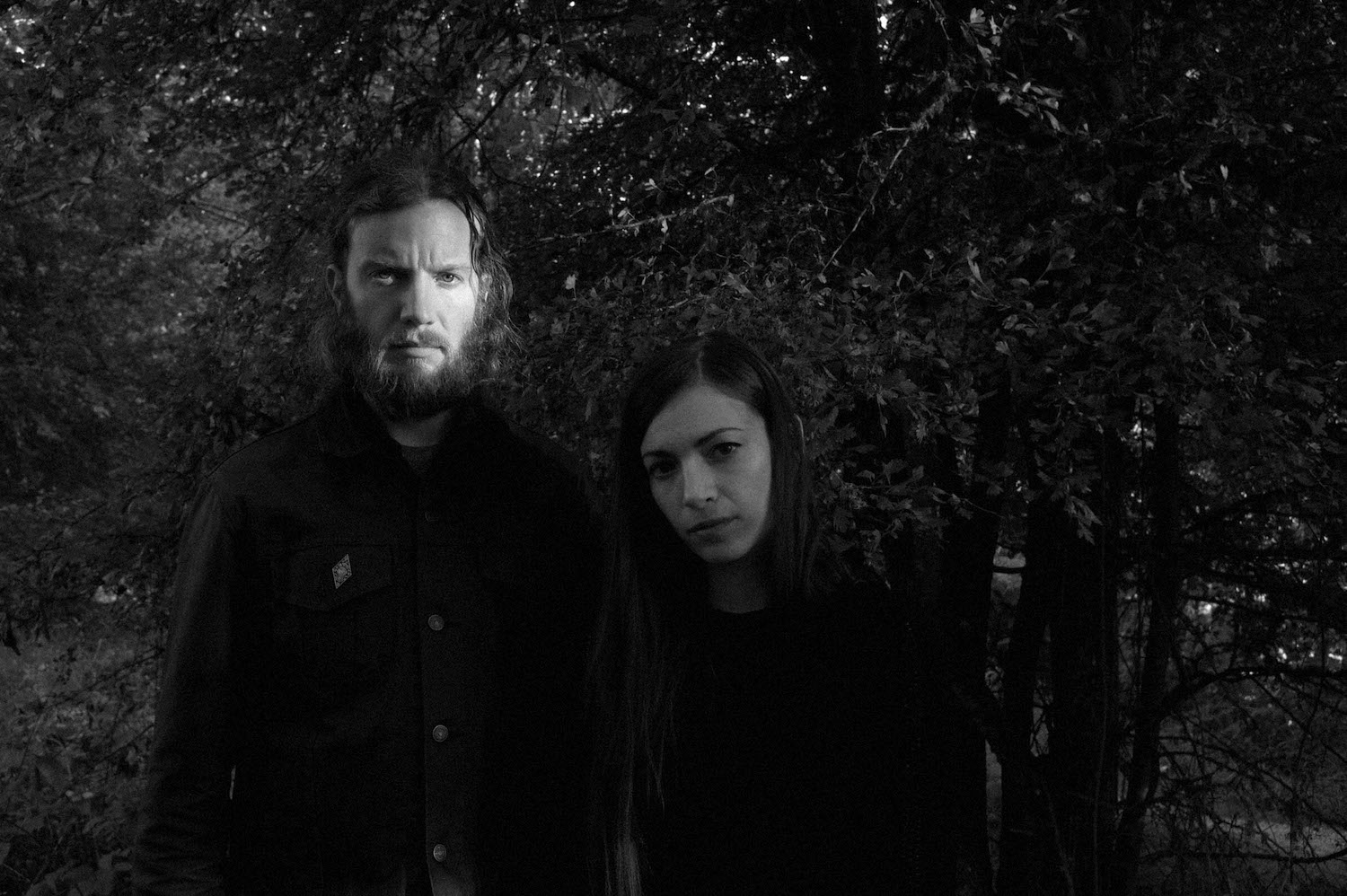 While most of his former ISIS bandmates spent last year supporting a side project with Deftones singer Chino Moreno, Aaron Turner continued to embrace his new home base outside Seattle and quietly release an elusive stream of experimental records with Mamiffer. Originally the solo outlet of his wife/SIGE Records co-founder Faith Coloccia, it has spent the past three years collaborating with everyone from Locrian to Turner’s longtime friends Circle. The duo hasn’t unveiled a proper long player since 2011’s Mare Decendrii, however, and while next month’s Statu Nascendi album (SIGE, November 18th) features 37 minutes of all new material, Coloccia insists its minimalist slow-burn is more of a transitional phase leading into another LP next year.

Here’s what she had to say about today’s self-titled premiere, the wraith-like ambient drift of “Enantiodromia”:

“Enantiodromia” is based on a song we have been playing live for about four years. It is based on a 4-track demo that became the song “Death Shawl” (from the first Mamiffer album ‘Hirror Enniffer’). Later I played that same demo backwards as part of a recording for the song “Dead Settlers”, which is one of the first songs Aaron and I wrote together. Learning to play this was a great challenge for me as the original organ composition was backwards and I had to reinterpret and transpose it for the live setting. Once we had begun to perform it the song began to re-write itself into “Enantiodromia”; in its original incarnation the song held a very dark shadow energy, and now as it has changed through the years, it has become a bringer of light. This song is very special to me.”

Have a listen down below, right alongside a recently leaked video, and look out for an extensive interview with Turner—covering Mamiffer and his rather exciting new band—later this week…