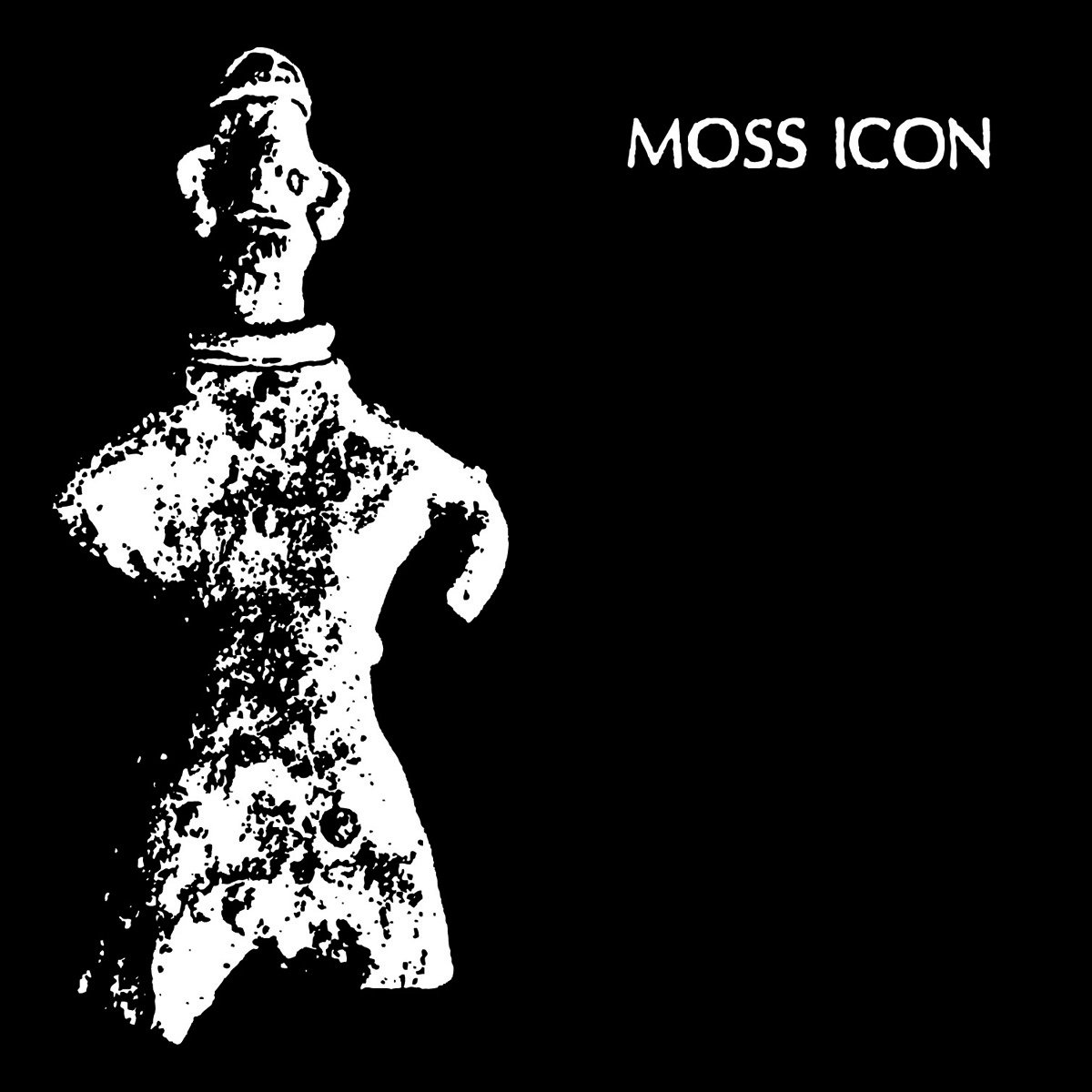 Talk about a record that reminds us of the ’90s. Not the artists we witnessed firsthand—that’d be the Alternative Nation axis of post-Nirvana pessimists—more like the Dischord-borne emocore movement that we discovered later on. That’d be the point where the lunkheaded cleanup hitters of the hardcore scene gave way to a more sensitive, and dynamic, approach. And by sensitive, we don’t mean the Dashboard Confessional/Emo Diaries side of things. Bands like Moss Icon followed the lead of Embrace, Dag Nasty and Rites of Spring by setting free associative coffee shop ramblings against concentrated bursts of abject chaos and songs that could stretch on well past the five-minute mark. Hell, one track on here, “Lyburnum – Wit’s End (Liberation Fly),” is long enough to eclipse the entire side of an EP, showing Moss Icon in top form, an eccentric, wildly expressive take on what it means to be at your very wit’s end.