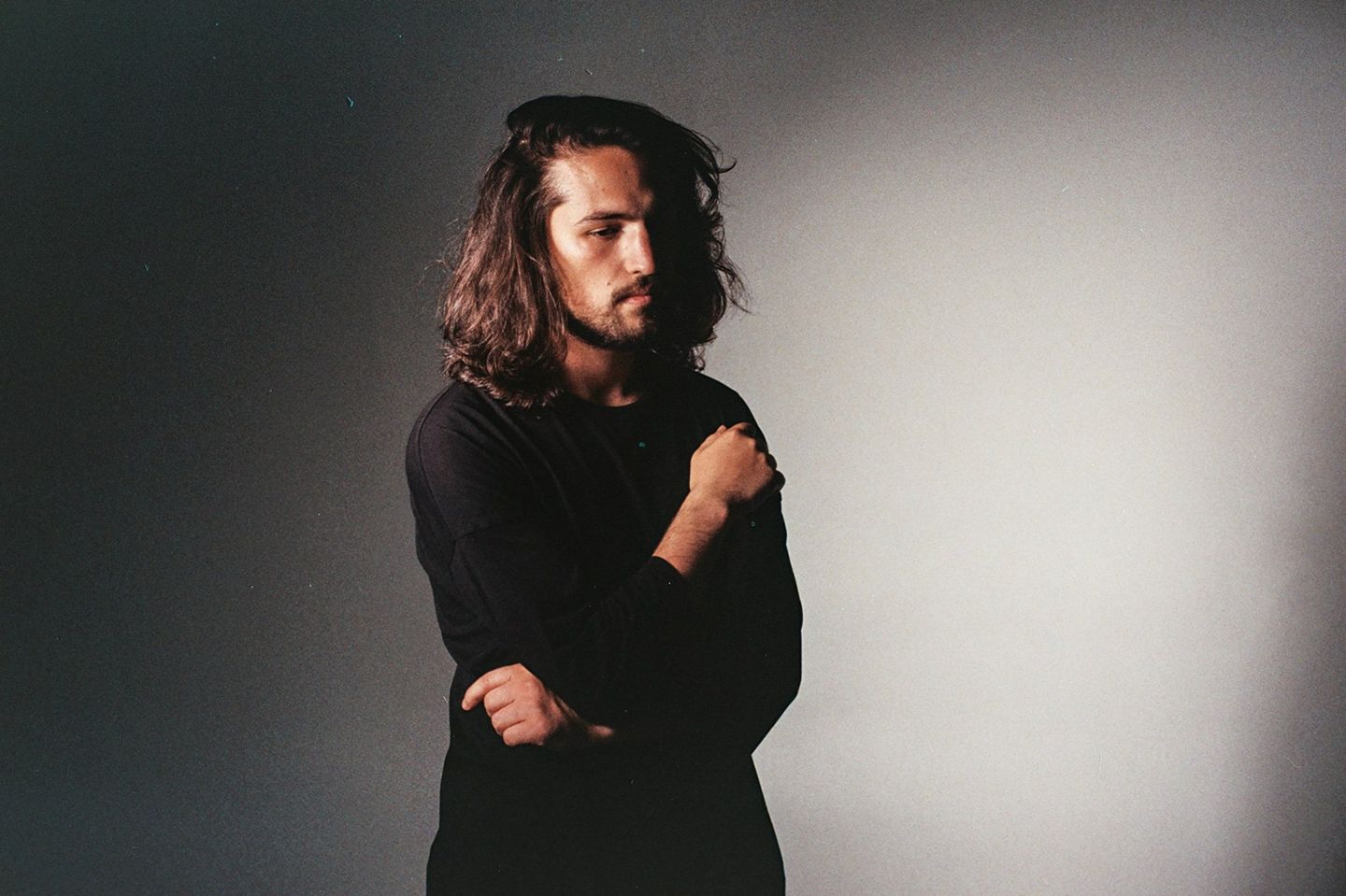 When it came time to cut his third album, LUCIANBLOMKAMP quickly realized it’d be better off broken into three distinct parts. A trilogy, if you will. Sick of What I Don’t Understand’s first chapter hits shops through Different Recordings today, marking yet another step in the evolution of a singer/composer/producer who went from being a classically trained violinist to a genre-less chameleon soon after moving to Melbourne at the young age of 13.

“Aside from classical,” he explains, “I was just a complete blank canvas of a person as far as musical and artistic tastes go. I knew the hits, I guess, but I just wasn’t drawn to it. Moving to Australia opened my eyes in a million different ways. My girlfriend now was the first person I ever met in Australia, and the music she listened to I had no idea existed.”

Here are the stores behind his own songs….

“SICK OF WHAT I DON’T UNDERSTAND”
I approached “Sick of What I Don’t Understand” as a summary of the record’s three parts. While its sound and meaning gradually morphs, I thought it’d be grounding to have the title track foreshadow the story that’s going to take place.

“CRAWLING”
“Crawling” is the starting point of the album’s narrative. It’s about becoming a person you never intended to become. Stuck in a dark moment in time and only anticipating for things to get worse.

“NOTHING” (FEAT. RROMARIN)
Song’s like “Nothing” are a rare occurrence for me, as it’s completely a product of collaboration. The track’s meaning and tone morphed over the writing process with Rromarin and I think this plays as one of the track’s biggest strengths. I feel it’s also fitting that it’s the first track to be released in some time as there’s a really balanced dynamic between the sounds of my previous albums and what’s to come.

“STILL NO” (FEAT. TRIM)
Trim is the type of artist I strive to be. Not because of his influence over any particular style, but exactly because of that. He has a gift for disobeying the norms and never following up on expectations. He’s a complete wildcard; no matter the instrumental, no matter the genre, no matter what era during his long-lasting career, if Trim’s on the track, it’s a Trim track. So as you can tell, I feel it’s an honour to have him be a part of my new release, and I hope to do his name justice.