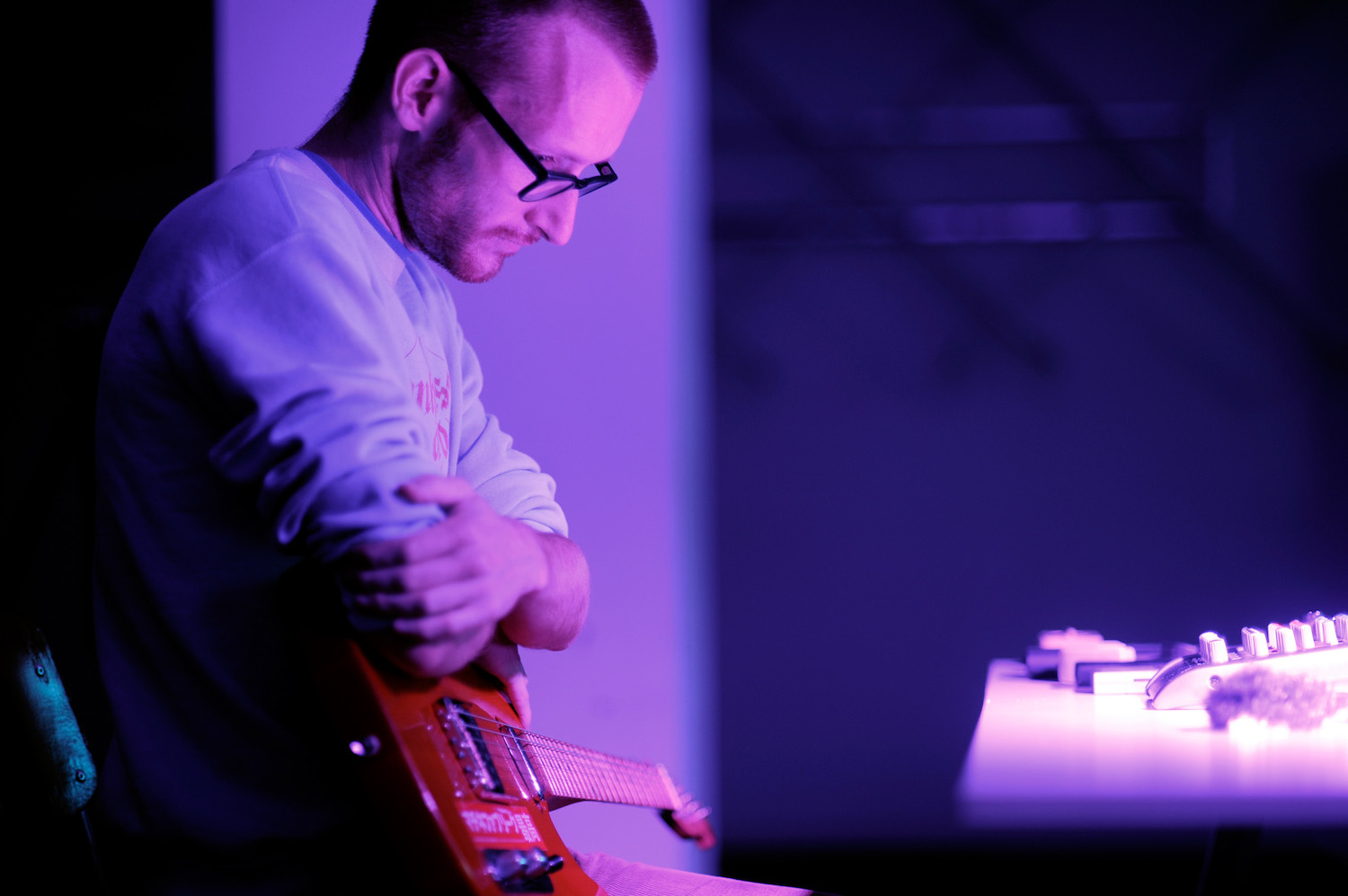 Machinefabriek has revealed the details behind Dubbeltjes, a sequel of sorts to a rarities compilation the experimental composer released in 2007 (Bijeen). Set for imminent release on the Polish imprint Zoharum, it covers vinyl, tape and compilation material from the past five years that Rutger Zuydervelt describes as follows:

“Most of these tracks focus on a very limited palette of sounds. Hilary and Jeffery for example, are constructed using solely trombone recordings from (you guessed it) Hillary Jeffery (of the Kilimanjaro Darkjazz Ensemble). Huiswerk 1 and 2 were made using a simple setup of electric guitar and sampler. And probably a suprise in my discography are ‘My Funny Valentine’ and ‘Oh Doctor Jesus’, two jazz classics, in collaboration with bass clarinet player Gareth Davis. All these sets of songs have a very specific quality to them.

These tracks are among my personal favorites. Most of ’em aren’t available on a physical format anymore, so it’s great to gather them on the album ‘Dubbeltjes’.

The tracks are presented as pairs or trios, as they appeared on their original releases. It’s up to you, the listener, to either experience these combinations seperatly, hear the album in continuous play, or use shuffle mode to make new combinations.”