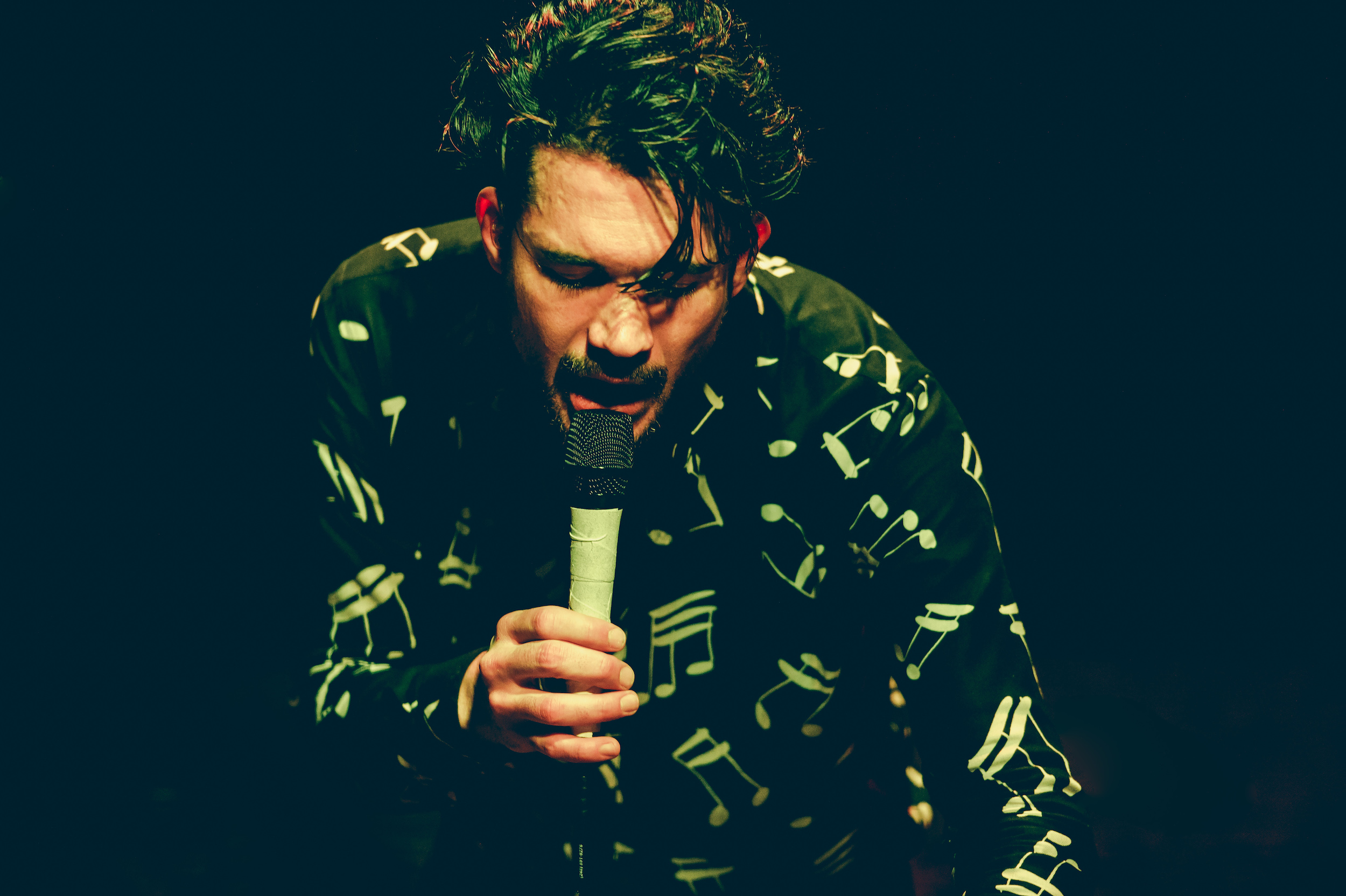 As first teased via a couple new tracks last year—including a Top 40-tinged Tegan and Sara collab—Matthew Dear has finally announced his first new album in six years. Due out October 12th through the producer/singer’s longtime label Ghostly International, Bunny furthers Dear’s twisted vision of avant-pop music, something he’s been working towards for a good 15 years now (see: 2003’s Leave Luck to Heaven).

Here’s Dear’s lengthy statement on the LP, followed by a complete rundown of the record and all of its official leaks so far….

Some bands have retired and come back in the amount of time since my last album. Hell, I’ve even played a part in making two more humans since ‘Beams’. But hey old man, why aren’t I rested? Why’s your boy so damn tired? Where’s the music? Did I finally succumb to the burn out you always warned me of? Well, I DJ’d a lot, put out an Audion album, and submitted a DJ-Kicks mix. Throughout it all, as has been the case since I was 14, I made loads of weirdo music. If it weren’t digital, there’d be boxes of tapes and tapes and tapes. See, that’s the thing. I’m a tinkerer. I’m a loop obsessed sound hack. The process is what I get out of bed for. So what gives Pops? Where is the music??

‘I make music for people who like my music’ is something I recently tweeted. There is something I’ve come to love about my career. I really can do whatever I want. So long as I feel it’s the best use of time, or yields results that translate into good music later. That’s where you’ll find the music. It’s in my head. It’s on my hard drives. It’s in my car driving the girls to school in the morning. They even asked me how Tegan and Sara snuck in and out of the house without them noticing to make those songs with me. The music is always there. It’s just a matter of time before it starts to bubble over and finally get stamped ‘property of the people.’

I’m calling this one ‘Bunny’. As always, it’s got a little bit of everything that makes me who I am. Why ‘Bunny’? Fundamentally, I love the way the word looks and sounds. I love the way it rolls off the mind and onto the tongue. It’s a funny thing too. Bunnies are cute. Bunnies are weird. They’re soft. They’re sexy. They’re lucky. They wildly procreate. They trick hunters, but get tricked by turtles. They lead you down holes. They adorn the headboards of children’s beds, lined up meticulously just as mom did when she was your age. Bunnies are seemingly with us from birth, and probably skitter past on our way out the big door. ‘Viste al conejito papá?’ ‘Sí, fue una buena sopa!’ Good one pops.

So here is my album. Already a fading stamp on the passport of a time traveller. I do it all for you. I couldn’t quit if I wanted to. I’m only getting started. 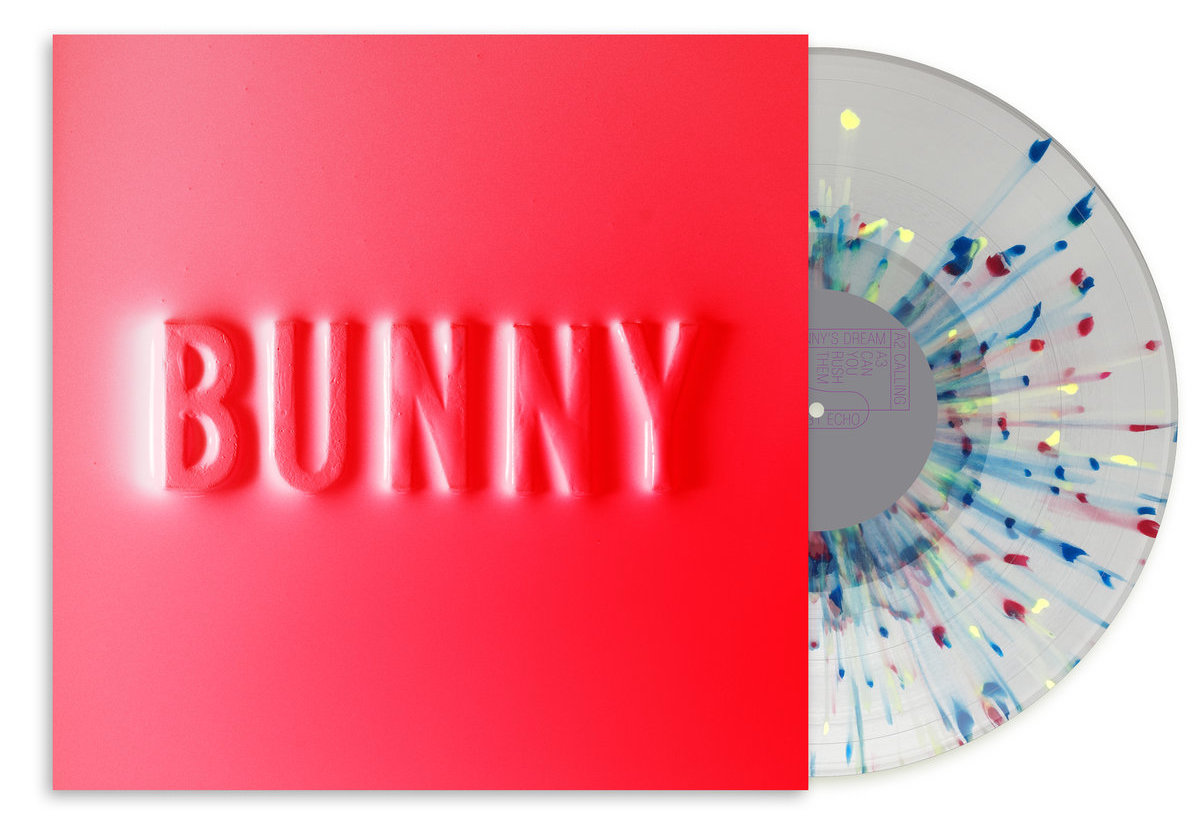 Previous Seltron 400’s Favorite Electronic Records, From Aphex Twin to ADULT.
Next Tess Roby On… Why Travel’s the Ultimate Muse