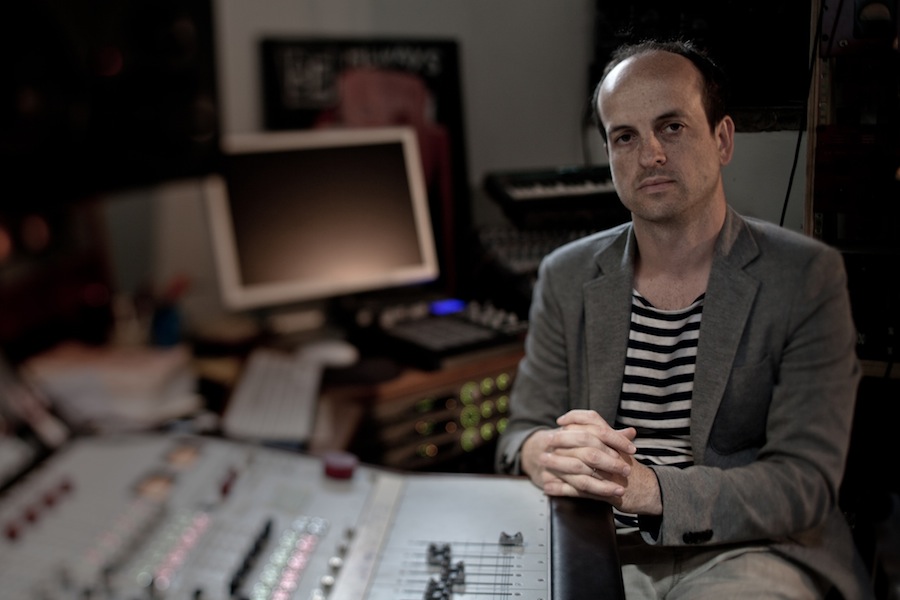 Matthew Herbert has revealed the details behind his latest record. Due out June 24th through the producer’s own Accidental Records imprint, The End of Silence may be his most experimental effort yet, an entire album based around one 10-second sample. This being a Matthew Herbert record, it’s not just any sample either; it’s Sebastian Meyer’s war zone recording of a bomb going off during Libya’s Battle of Ras Lanuf a couple years back.

“I wanted to freeze history, press pause, wander around inside the sound,” explains Herbert, “trying to understand its component parts, wondering why it was so scary when I had never actually heard any bomb first hand. In stark contrast to the written reports of the atrocities committed by dictators in the Arab word during the Arab Spring, here was something that rendered it real. It turned the virtual word back in to the visceral. Despite immediate and disparate access to news of world events, it’s rare to find something that punctures the safe veneer of distance that computers create. By hearing this sound, one is compelled to live inside the moment.”

Toying with the sample’s sense of time and space is a full-on band playing “bespoke musical instruments,” rounded out by Yann Seznec, Tom Skinner and Sam Beste. “In many ways, I think of it as a jazz quartet record,” says Herbert.  “We are just now improvising and playing with texture, memory, meaning, and friction as well as the usual tenets of melody, harmony and rhythm.”

Check out the first part of The End of Silence below, along with a couple live dates. We’ll also have an extensive interview with Herbert closer to the record’s release date…