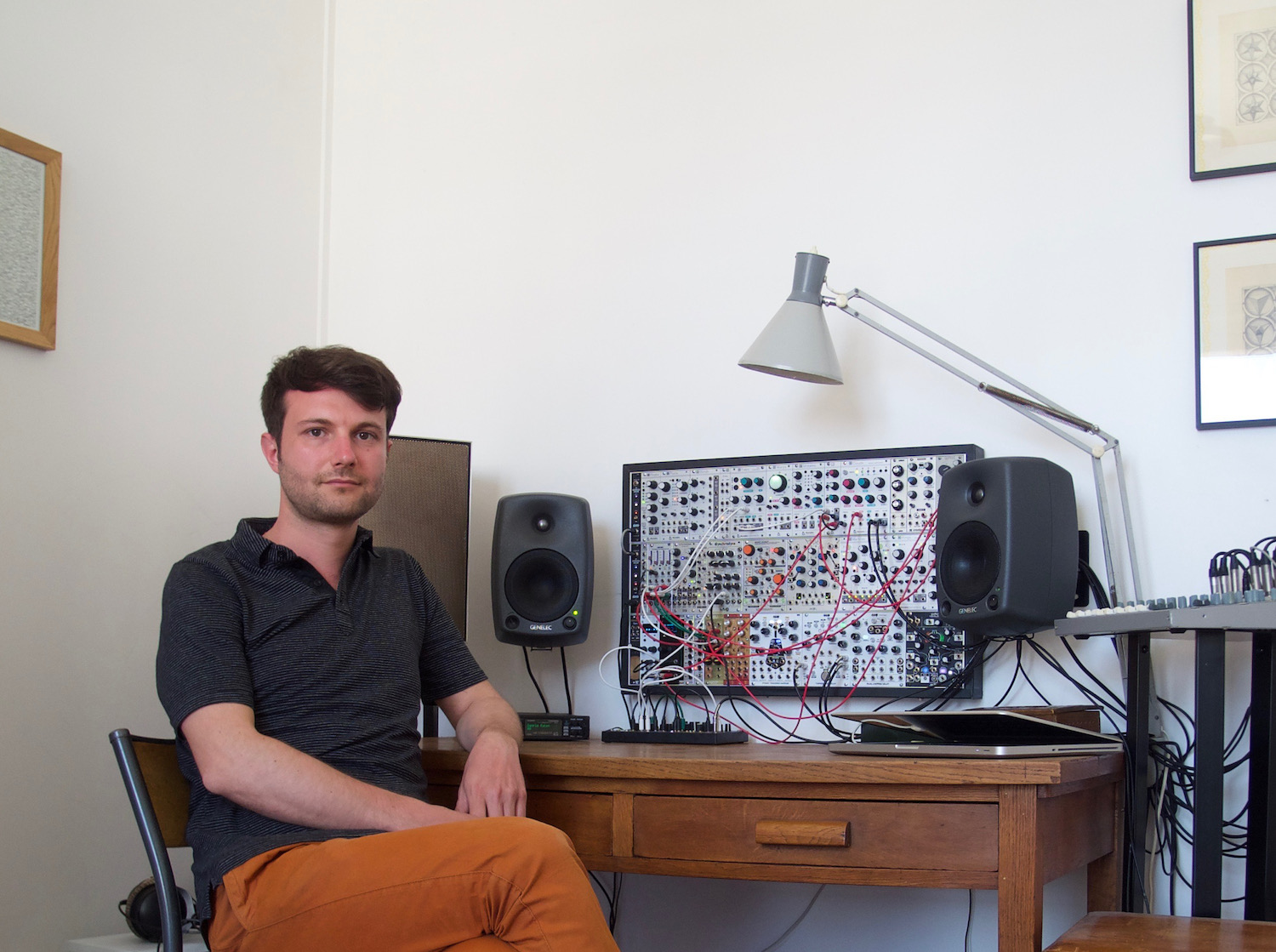 Matthias Puech has signed to Hands in the Dark for his new album Alpestres, a deeply immersive meditation on Europe’s most stunning mountain range. Not to mention how nature is as likely to comfort as to kill you.

In the following exclusive, we share its lead single along with Puech’s thoughts on the project, which will be unveiled in full on November 9th along with a limited tape edition on Obsolete Future….

I have always been fascinated by the Alps and how altitudinal environments are as inhospitable and dangerous as they are a home to distinct lifeforms. I live far from the mountains, yet while immersed in them, I interrogate my own paradoxical sensations of isolation, anxiety and this rare connection with my surroundings, where the strong presence of nature almost appeals to animism. Here my analytical mind roams: How does one live in such an environment? How does one get accustomed to and assimilate a tension between the rational necessity to avoid danger and understand the operations of nature—the magical thinking that releases us to a greater, natural whole?

‘Alpestres’ sets out to navigate these quandaries, conceived as a magical and mythical journey through the Alps and the psyche of the people for whom the threats of the mountains, the brittleness of human, animal and vegetal lives and the beauty and rarity of nature are all parts of the same whole. The track titles are written in the three dominant languages spoken throughout the Alps, with which I have a strong connection, having lived in France, Germany and Italy.

‘Alpestres’ was composed between 2016 and 2017, mostly from field recordings and a modular synthesizer. The modular synth is a singular instrument at the border between science and art. One programs it like a computer by patching modules together using a forest of cables, yet its sounds very easily surpass the initial intention, and experimentation can quickly diverge from rational decision.

In 2016, after a long period of questioning the relevance of the modular synth as an instrument, I realized I had to treat it like a natural space and adopt the same position as an ecological field recordist seeking to capture a cascade or birdsong. I accepted that I am only a spectator of my own experiments; that my only grasp on the process was to know when to press ‘record’ and how to assemble the snapshots, these fragments of life, to construct a story. The two steps in the process, recording and composing, are very distinct in ‘Alpestres’: whereas the sonic material is a living, growing set of sound objects, akin to many folkloric lifeforms evolving in a notional habitat, the composition follows very regular, geometric forms, like a geological process.

“Talausblick vom Hohlichtpass” follows this principle. It is based on a melody of happenstance. However, the macroscopic shape of the piece is a simple triangle: a long ascension followed by a quick descent, like a mountaintop eroded by millions of years of climatic contact and traversed by audacious climbers. At the tipping point (Pass), we are rewarded by a beautiful sight (Ausblick), a new and perhaps unexplored valley (Tal). 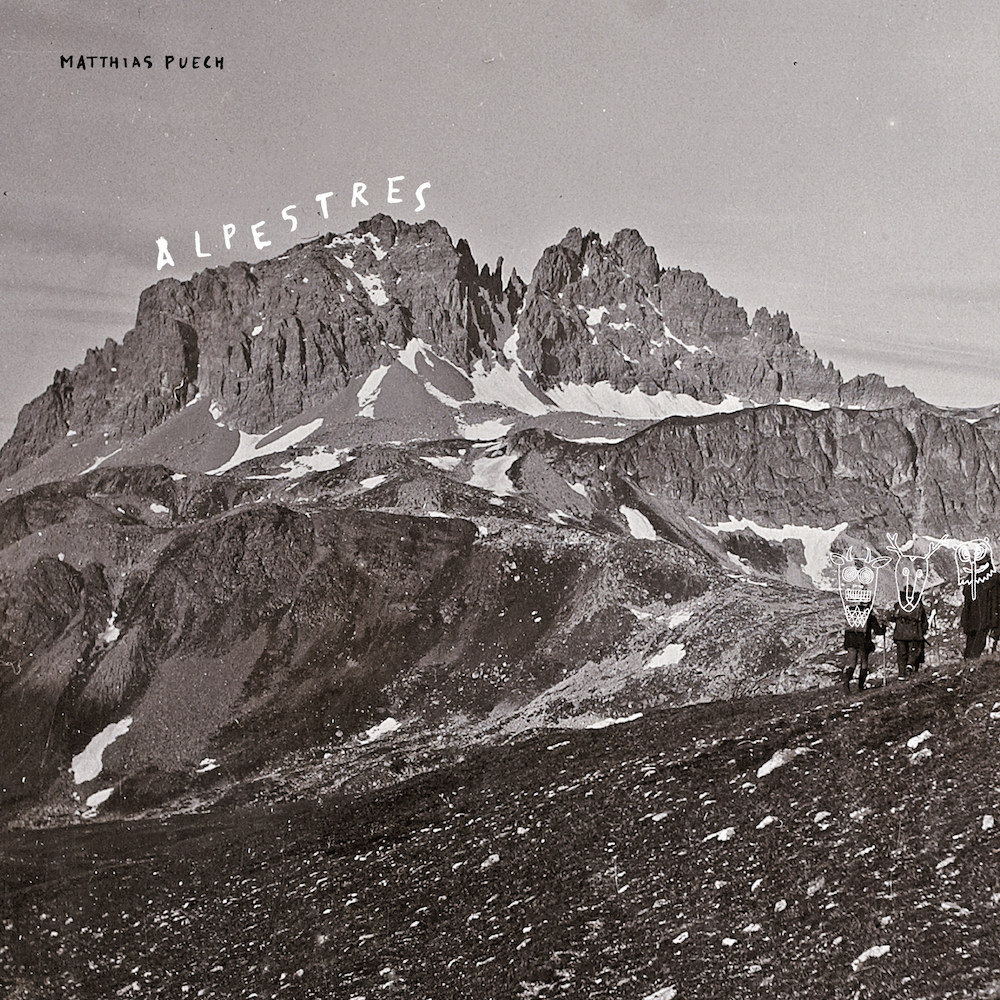