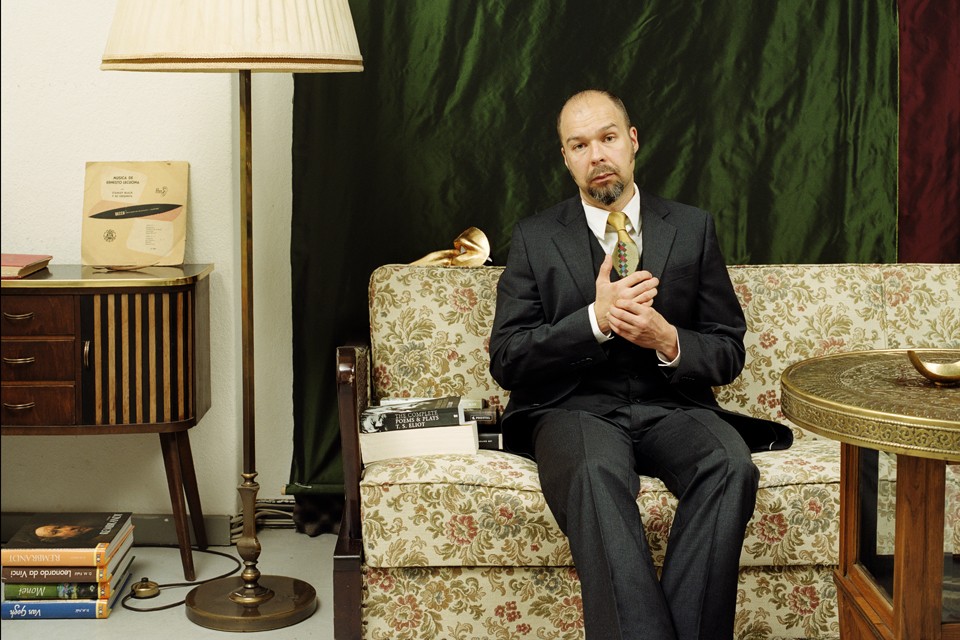 Pan Sonic co-founder Mika Vainio has reportedly passed away at the age of 53. The producer’s fan page on Facebook confirmed the news with a family member and shared the following statement earlier today:

This is a sad day. With heavy hearts we inform you that Mika Vainio has passed away at the age of 53. As this is only a fan-maintained page, unfortunately we have no further information at the time of writing, but this has been confirmed by Mika’s family member. (We will update any info as soon as possible.) Rest In Peace, Mika.

Check out a number of his recordings below, along with a few official film trailers and live sets….