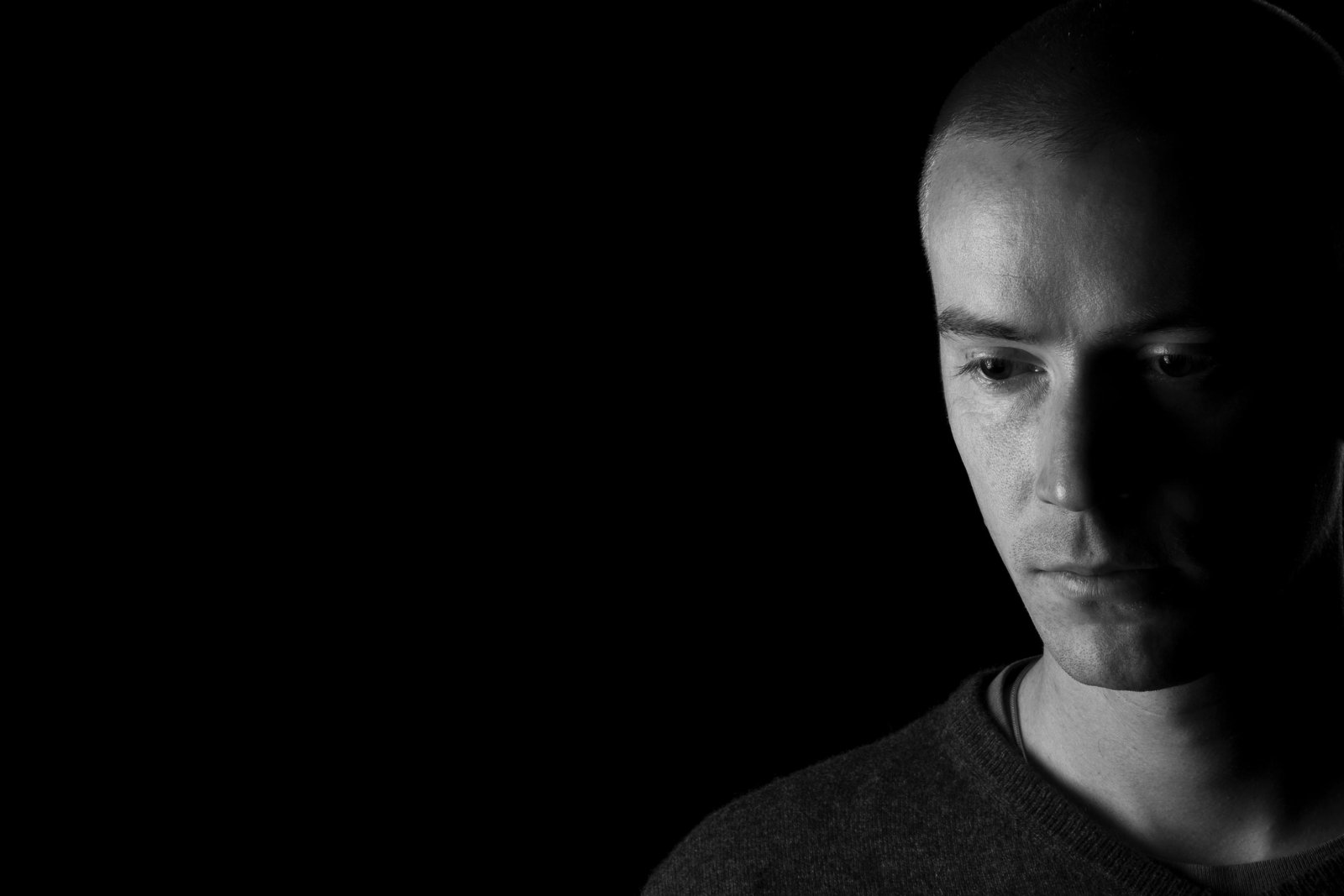 Between founding the influential Bristol imprint Tectonic—a purveyor of fine dubstep before Skrillex and Co. turned it into a punchline—and his own solo productions and side projects alongside Shackleton, Mumdance, and Adrian Sherwood, Pinch is no stranger to bass-heavy beats. Enter SubPac, the Fast Company-approved, cash-flush startup out to change how we experience music. Namely how we feel it, via backpacks and vests that highlight the heavy frequencies hidden in the heady tracks of folks like Richie Hawtin, Scientist, Mala, Kode 9, and DJ Spinn.

To hammer that point home, the LA-based company has started to host exclusive tracks from its target demo here. Since Pinch found his SubPac particularly helpful in the studio, he’s lent several pieces to the FEEL series. This is one of them:

Now go listen to the rest below, along with Pinch’s latest meeting-of-the-minds with Adrian Sherwood, the duo’s stark debut, and a special Needle Exchange mix we unveiled a couple years back….