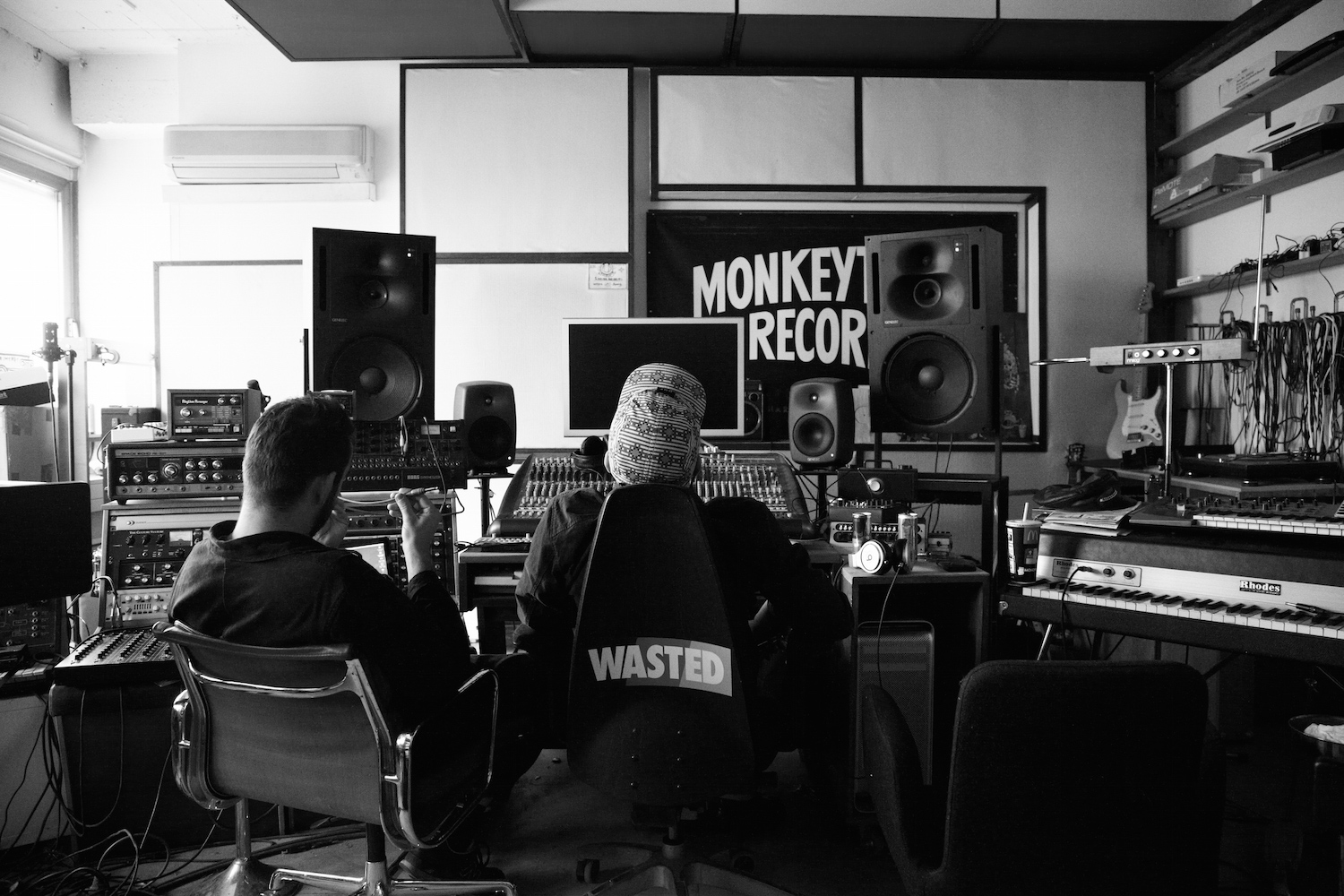 With 50WEAPONS set to shutter later this year, the Modeselektor imprint has turned to Boiler Room for a final round of premieres leading up to the label’s final release: a mood-altering Modeselektor 12”. While it’s still four months away, the record’s B-side (“50 Trees”) just dropped, ushering in 50WEAPONS’ final days with a dank, surprisingly dark slab of dub techno.

It’ll be paired with the Paul St. Hilaire-helmed “Trees,” which marks the second time the Rhythm & Sound vet has worked with Modeselektor. Revisit the first—a co-production with Apparat that hinted at their popular Moderat side project—below, along with the duo’s echo-laden death knell.