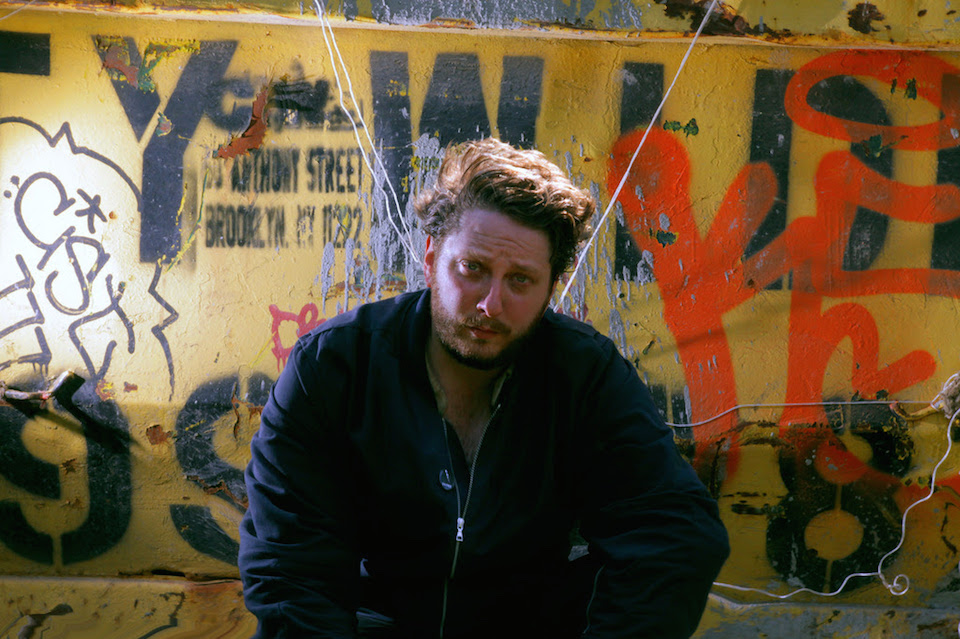 Oneohtrix Point Never has revealed his latest record, a new album called Garden of Delete (or G.O.D. for short). Due out November 13th through Warp, it’s a “nihilist/formalist” effort featuring such freshly cut tracks as “Sticky Drama,” “Ezra,” “I Bite Through It,” “Animals” and “Mutant Standard”.

“I originally intended on this project painting some troubled pictures of pop music,” the producer said in a press release, “but as it emerged I realized it turned into a self-portrait.”

Some hints as to how that self-portrait panned out can be found below, via a cryptic video clip and screen grabs of a PDF letter 0PN posted to fans this week. Daniel Lopatin also buried a few more details in an exclusive “interview” with a fake Blogspot site.

“It’s somewhat influenced by cybernetic rock,” he said near the end of their rather bizarre exchange. “I’m aware of the hypergrunge movement. When I went on tour with NIN, Reznor gave me the green light to attempt cyberdrone for Soundgarden audiences in broad daylight. By the time Soundgarden hit the stage their fans were exausted, often irritated. So that was interesting, however the whole thing had me questioning the effectiveness of cyberdrone beyond the Live Nation context.”

More when we have it; until then, enjoy a lengthy GChat conversation from a couple years back…