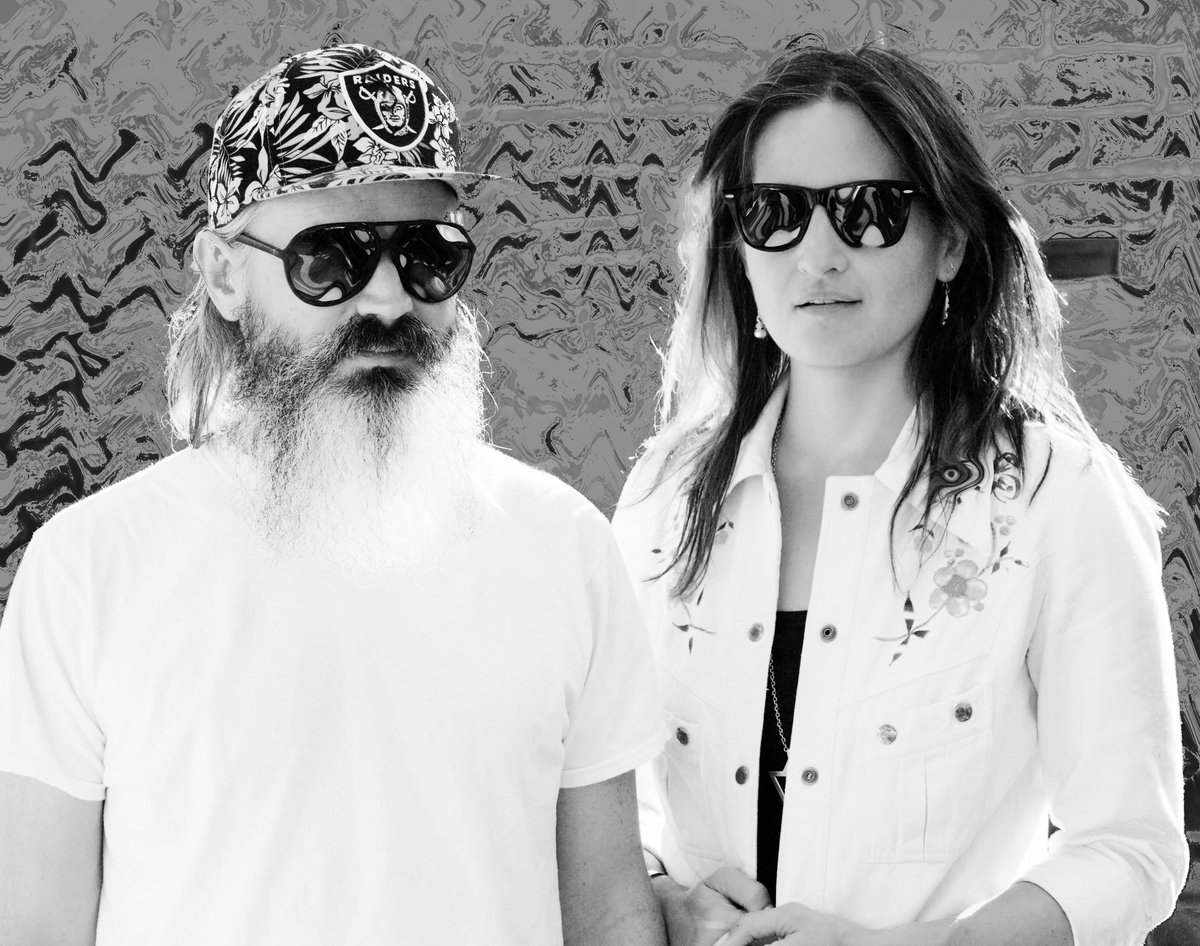 Halloween isn’t over in the Moon Duo camp. They’re just getting started actually, as plans ramp up for a new record called Occult Architecture Vol. 1. Due out February 3rd through the Portland band’s longtime label Sacred Bones, the album is actually the first part of a double LP that’s intended as “an intricately woven hymn to the invisible structures found in the cycle of seasons and the journey of day into night, dark into light.”

“The concept of the dark/light, two-part album came as we were recording and mixing the songs,” explains guitarist/singer Ripley Johnson, “beginning in the dead of winter and continuing into the rebirth and blossoming of the spring. There’s something really powerful about the changing of the seasons in the Northwest, the physical and psychic impact it has on you, especially after we spent so many years in the seasonal void of California. I became interested in gnostic and hermetic literature around that time, especially the relationship between music and occult qualities and that fed into the whole vibe.”

“The two parts are also intended to represent inverted components of a singular entity,” adds keyboardist/singer Sanae Yamada, “like two faces on the same head which stare always in opposite directions but are inextricably driven by the same brain.”