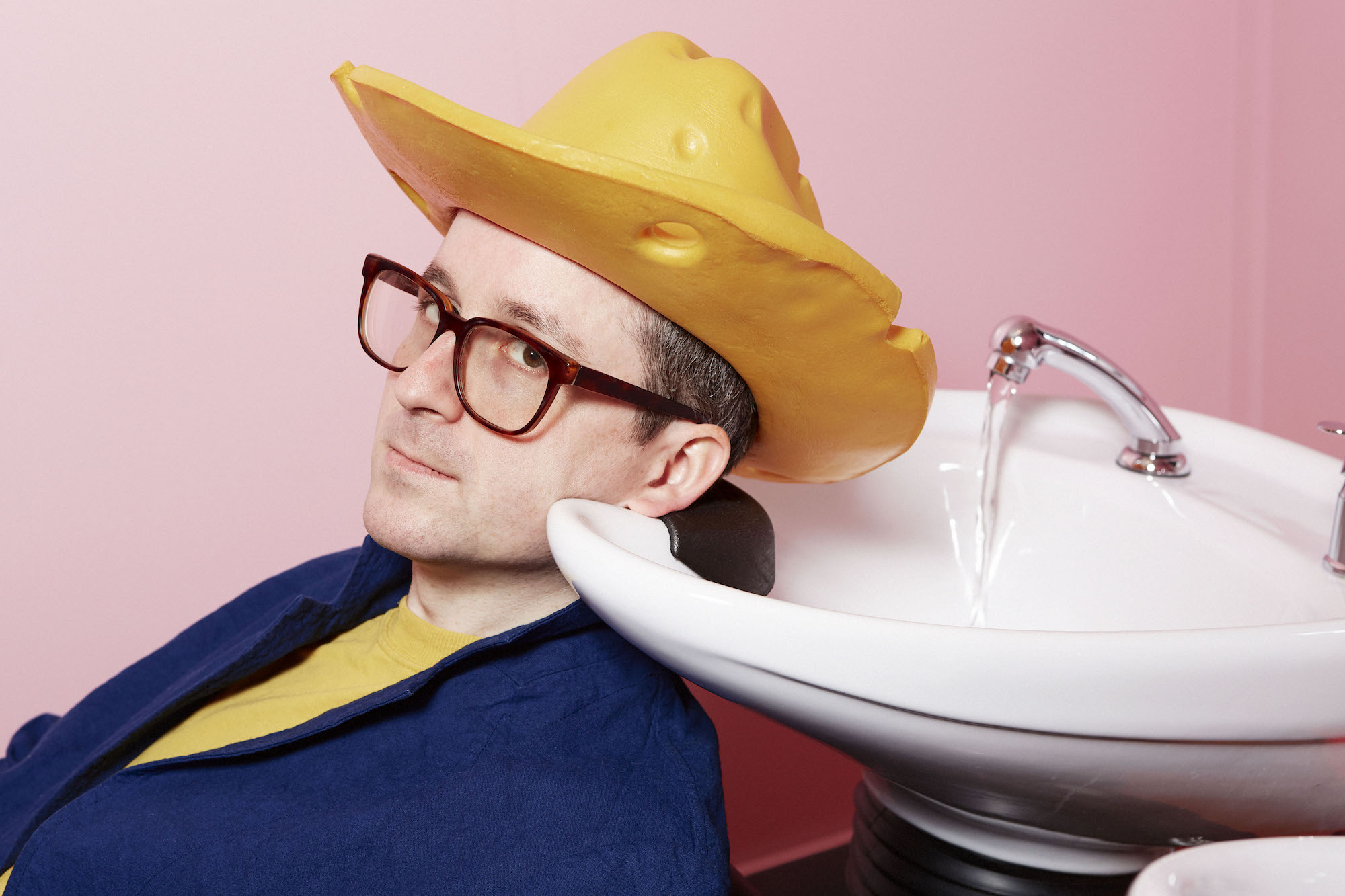 This mix is inspired by the phrase “YER MYN’S CRACKLERY!!” It’s taken from an untitled poster work by Oliver Payne and Nick Relph, which has been on my studio wall for the last eight years or so. The phrase means “yes mine is crackly” (about a pirate radio station’s intermittent reception, as posted on an early internet forum) but I liked it as it is written, and decided to make a mix of my favourite ‘crackly’ old recordings and gospel soul folk music. The phrase morphed into the phonetic mishearing “Your Mind’s Crackly” in my head, and became the working title for my new album for the duration of its assembly and production. Traces of the phrase remain in the lyrics of the title track.

Alexis Taylor’s latest solo LP, ‘Beautiful Thing’, is now available through the Hot Chip frontman’s longtime label Domino. Check out tracks from all of his albums below, along with dates for Taylor’s upcoming spring tour….