NE161: An Exclusive Mix By… Objekt 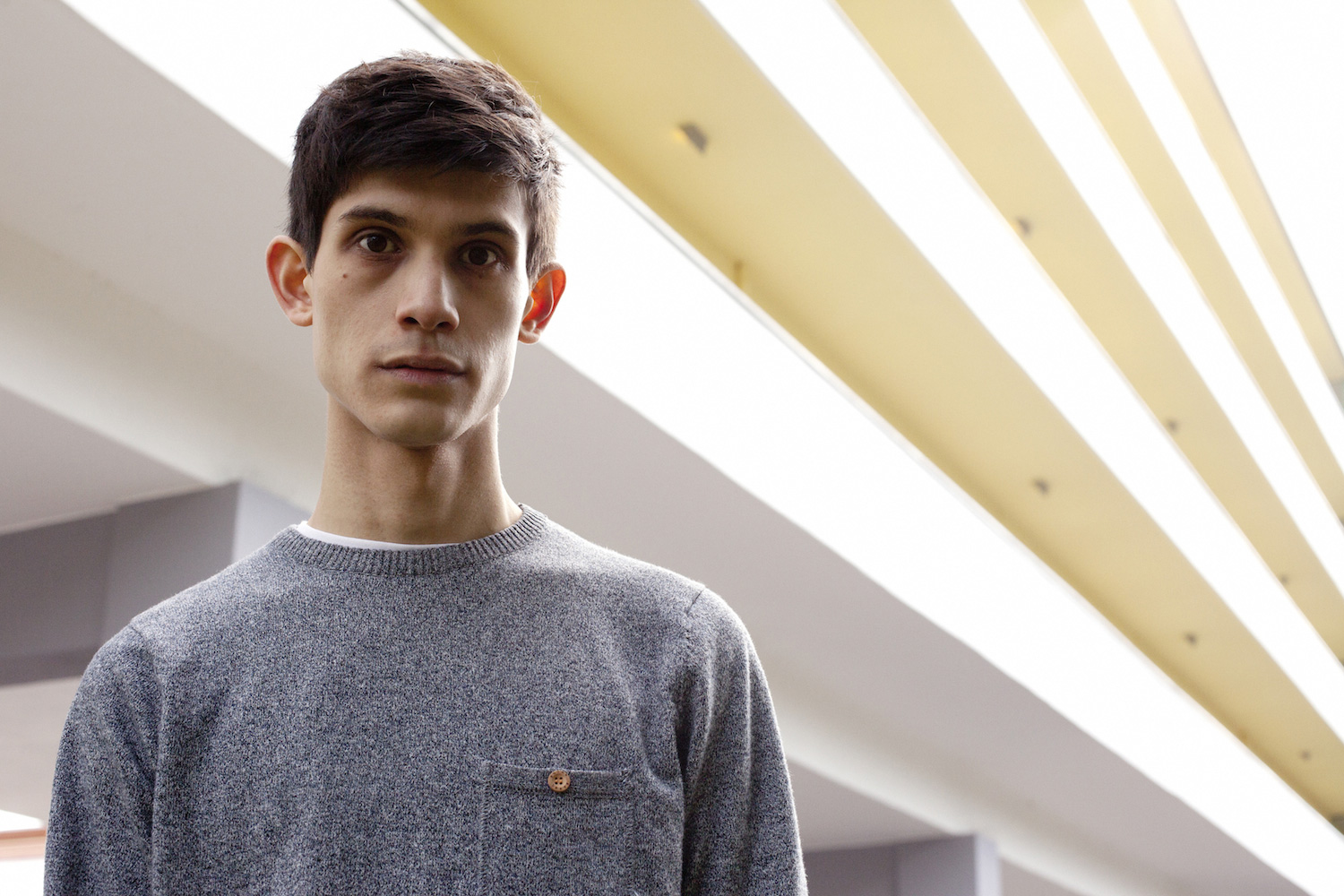 Rather than record another club mix, I decided I’d like this mix to illustrate a few reference points for my forthcoming album Flatland, offering an idea of where the record comes from musically and incorporating music from which I drew inspiration over the course of writing it, as well as influences from much earlier in my life.

Objekt’s debut album is due out through PAN on October 20th. Check out its lead single and previously released 12” tracks on Hessle Audio, Leisure and the Berlin producer’s own white label imprint below…