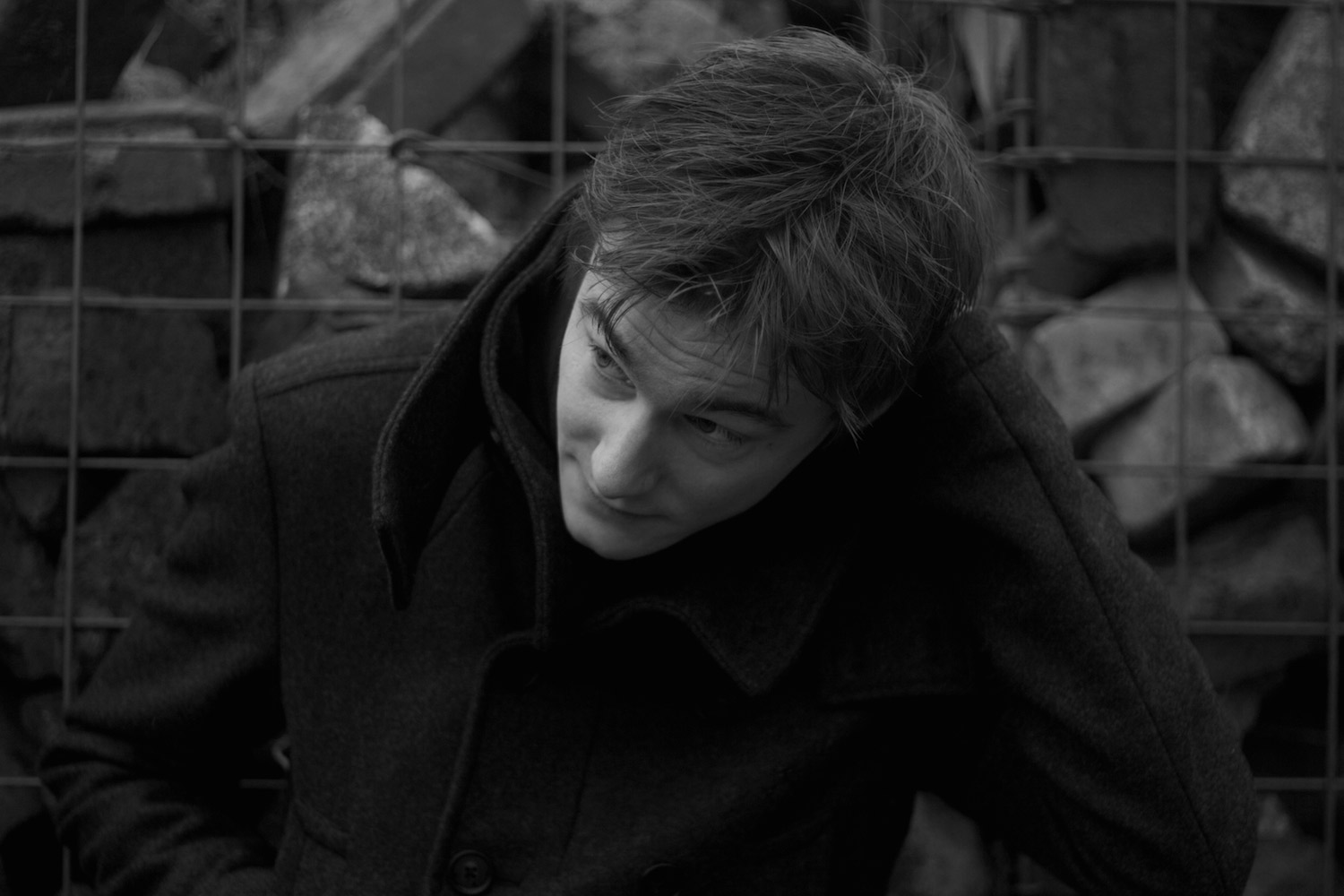 This one’s been quite a long time in the making. I knew early on I wanted to make a mixtape type thing to accompany my new album, so I’ve been picking tracks for it along the way. It features some of the older music that influenced my album in one way or another, some things I simply happened to listen to in between making it and a few current favorites that I feel fit in there nicely. The music spans about half a century, the earliest track being Tom Dissevelt’s “Moon Maid” from the Song of the Second Moon LP with Dick Raaijmakers. That’s one of my all-time favorites; its unabashed sense of curiosity and exploration has stood the test of time beautifully.

The mix itself is more of a collage than a full-stop DJ mix. While I’m normally pretty adamant about mixing the old-school way, I drew for Ableton this time in order to be able to work some wildly wandering stuff and a few loops and edits into it.

I just noticed the running time turned out roughly the same as my album’s. I guess it just had to be that way.

‘The New Today’—a bold blend of “early European synth experiments, new age tapes, musique concrète, Krautrock, post punk, obscure electro-pop and other largely forgotten and out of print music”—is due out October 20th through 2562’s own When In Doubt imprint and Boomkat Distribution. Check out a live A/V presentation of its elusive loops at ADE this Thursday and more semi-related music below…