NE173: An Exclusive Mix By… MUTUAL 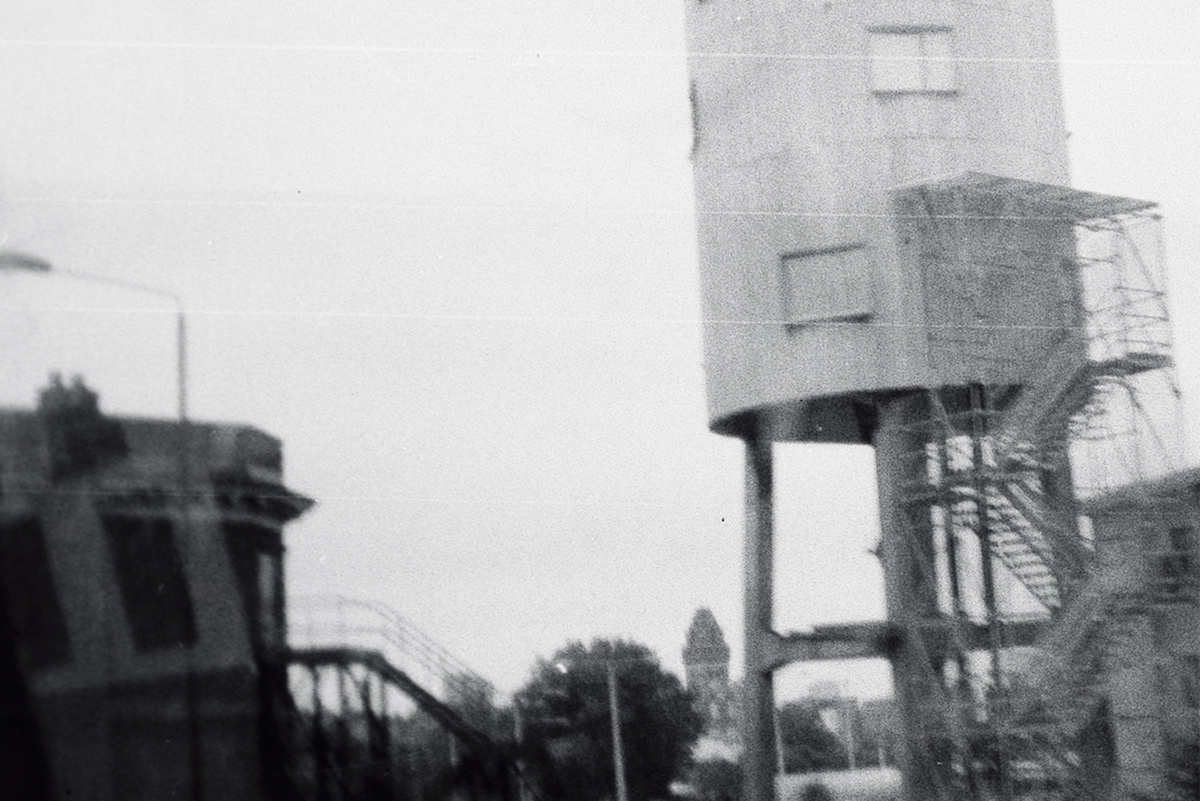 Not much is known about MUTUAL beyond their home base (Portugal) and vague background (“two producers from different music styles, but we share the same vision”). The following Needle Exchange mix sheds some light on their situation though, dipping into the outré divisions of dance music, from the dust-caked breaks of Demdike Stare to the head-rush hooks of James Blake’s old buddy Airhead. Here’s what the pair had to say about their serpentine set, along with a full stream of their new Hush Hush EP A1017:

Although we collect a lot of our influences from experimental dance music made in the 1990s, we wanted to piece together a mix featuring more recent sounds that re-frame these trends of 20 years ago. The mix ranges from atmospheric environmental tones to harder tracks aimed for the dancefloor. We also wanted the mix to reflect our interest in exploring the rhythmic dimension as a textural aspect of electronic production. And in the middle of the mix, we included a brand new unreleased track of ours.