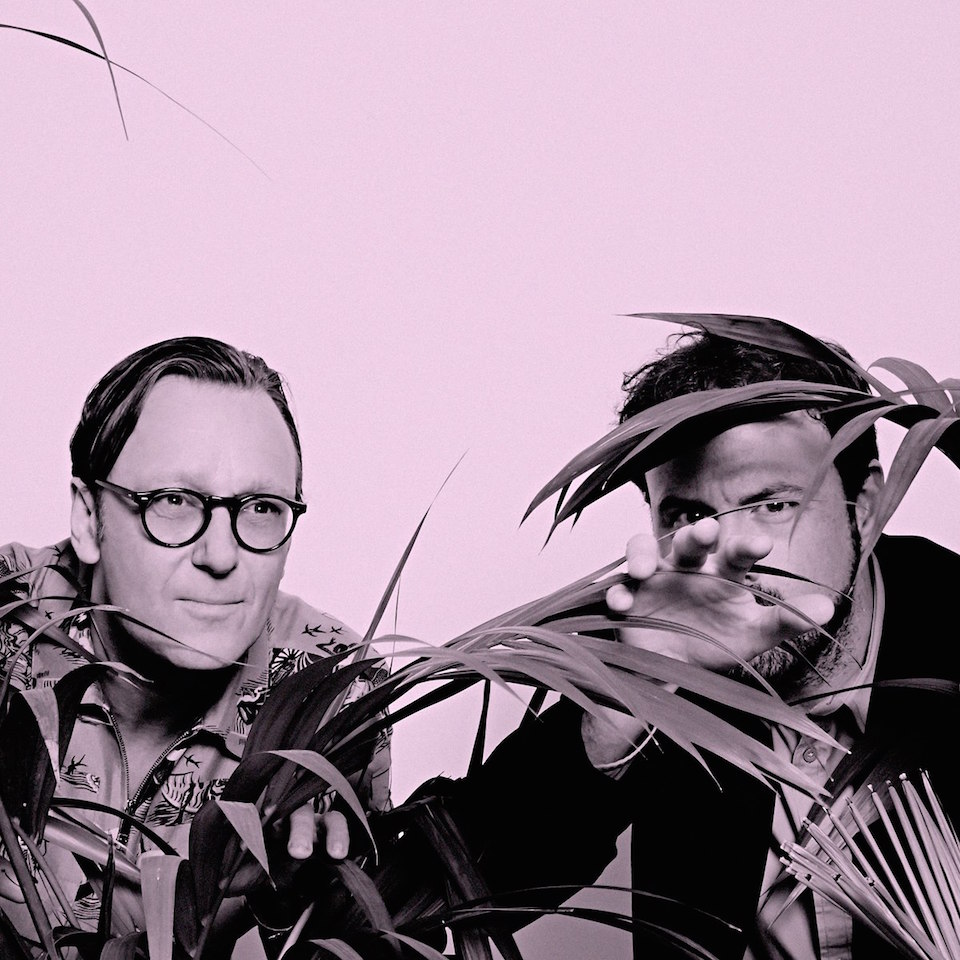 Ask Cowboy Rhythmbox to reveal the roots of their restless dance sound and they’ll share the following shortlist: “outsider house, bargain bin cut-outs, hard drive debris, rudimentary jack trax, obscure TV themes, Euro disco, EBM, Detroit techno, the Smith & Wesson Model 3 and horses.” Which sounds about right, especially when you consider that Richard X is one-half of the London duo. For those who don’t know, he was as responsible for the early ’00s mash-up movement as 2 Many DJs, not to mention hit singles by Sugababes, Annie and Kelis. Dude’s CV also includes stints alongside everyone from New Order to M.I.A. to Erasure, so let’s just say he’s not the easiest person to pin down sonically.

The discography of Cowboy Rhythmbox’s other half, Nathan Gregory Wilkins, isn’t as deep, but his taste level most certainly is (see: the NTS show he co-hosts with Ivan Smagghe). Which brings us to “Outernational Flight Vol. 1,” a Needle Exchange exclusive the duo says was “built around and inspired by The Natives Are Having Us For Dinner Tonight. Militant 21st century exotica.” Have a listen down below, right alongside excerpts from the pair’s two EPs on Erol Alkan’s Phantasy Sound imprint…