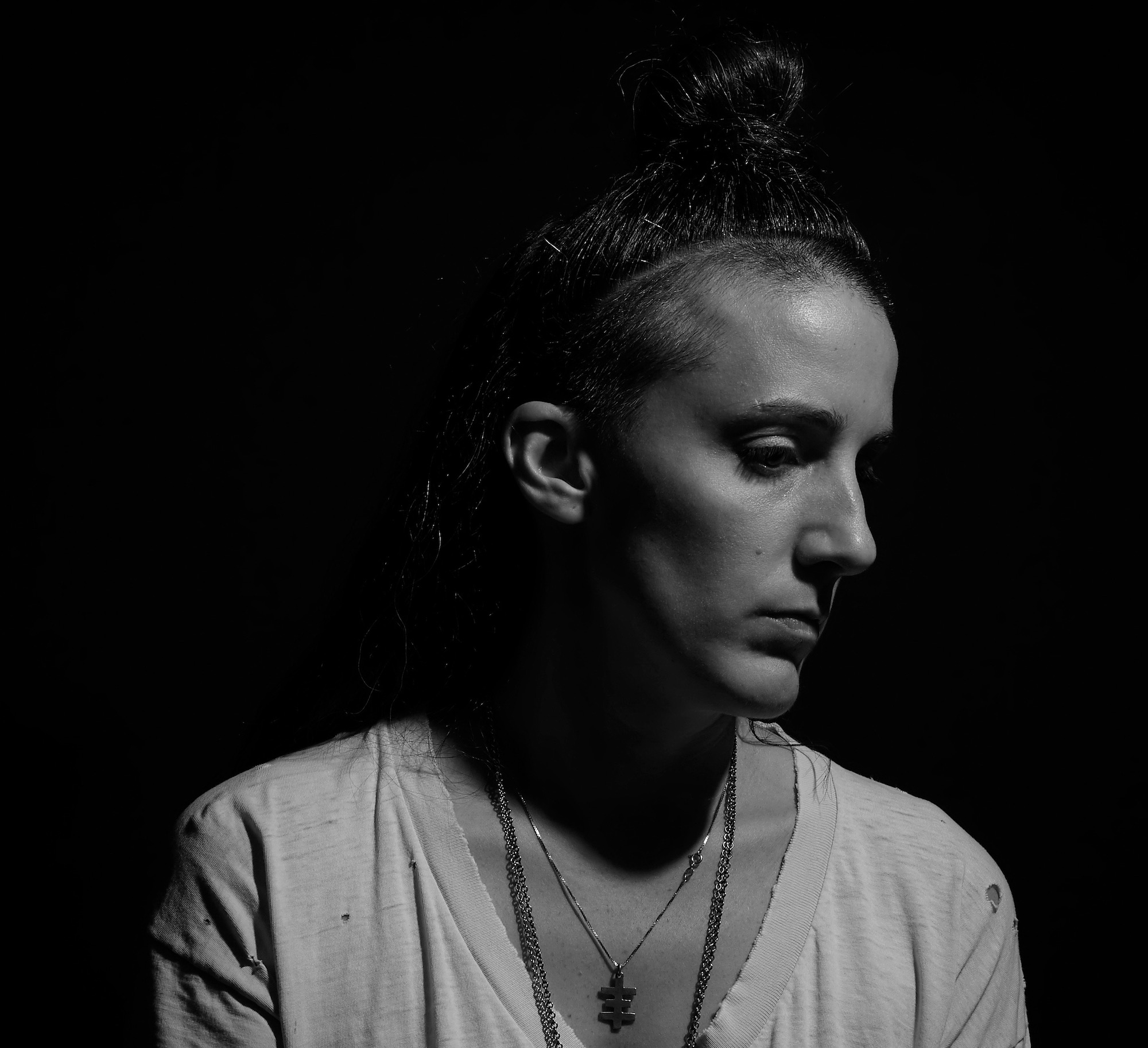 If the sprawling, nearly six-hour mix Gavin Russom made for us earlier this year was all about celebrating New York City’s past, C//TY CLUB points the way towards its uncertain future. The semi-regular party returns from a brief hiatus and relaunches as a quarterly tonight at Nublu, celebrating its two-year anniversary with a rare live performance from Russom’s Black Meteoric Star project, a new resident DJ (Katie Rex), and additional sets from C//TY CLUB’s other co-founders, Lauren Flax and Zachery Allan Starkey.

To get the weekend off to an early start and help set the scene of C//TY CLUB for any new partygoers, we asked Flax to cut an exclusive mix for our Needle Exchange series. She opted to make the tracklisting a mystery outside of one exclusive (Black Meteoric Star’s “No Map” single, which is due out soon through the Chicago label Nation). Here’s what the CREEP member had to say about its overall vibe, followed by more experimental dance music:

I’ve tapped into something deeper within myself both musically and emotionally while away touring this summer, so this mix represents my feeling of absolute oneness with self. A lot of these songs were staples throughout and have given me endless inspiration to feed off of.

It’s cathartic coming home and having our two-year anniversary of C//TY CLUB, because this party is what encouraged me to go deeper in the first place.