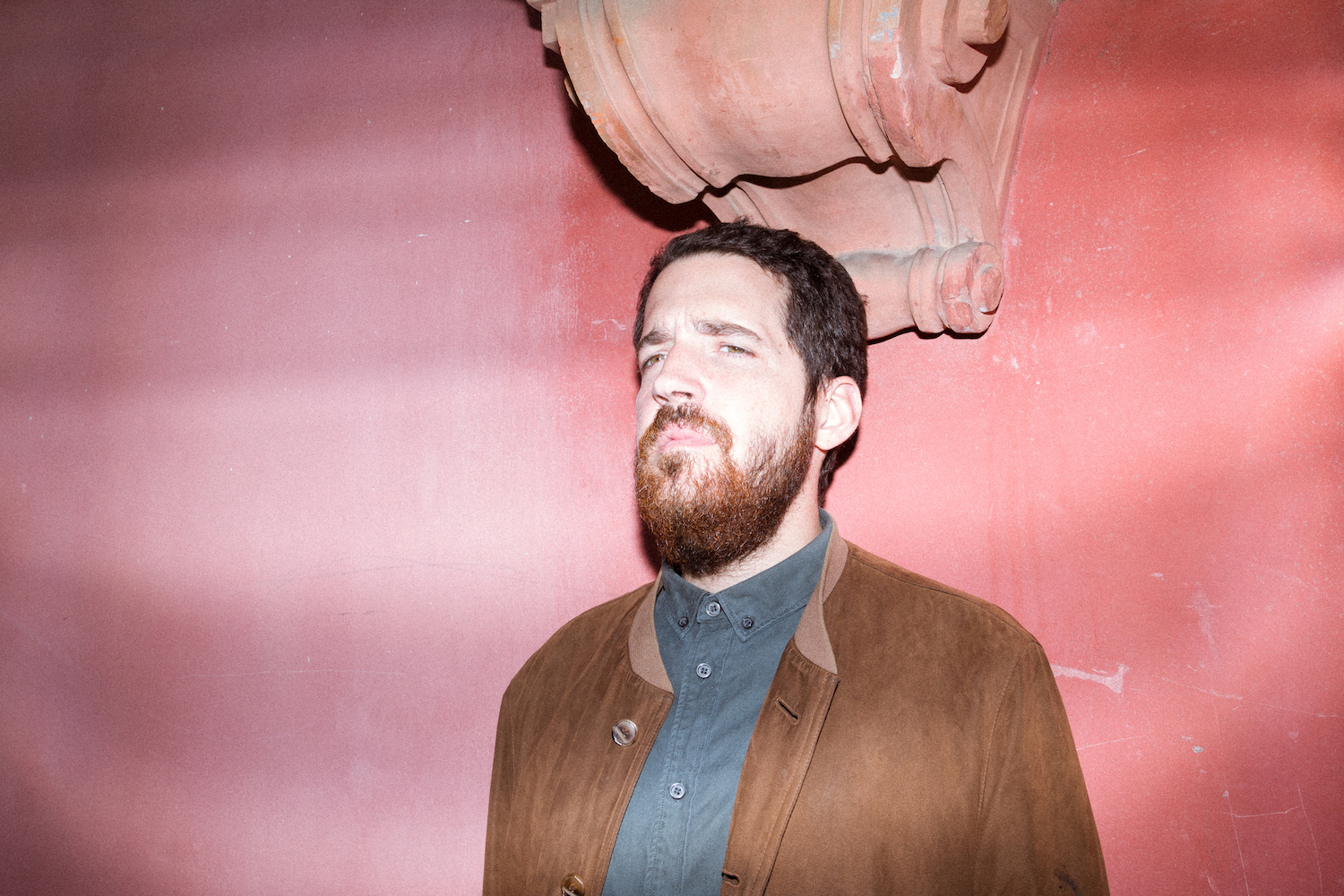 As revealed last month, Pedro Vian drops his debut album (Beautiful Things You Left Us For Memories) on the producer’s Modern Obscure Music imprint this week. And what timing, too, providing a perfect antidote to all the anger that’s rattled the world in light of our election results.

Have a listen in full below, and look out for Vian’s rare stateside appearances at The Lot Radio and Rough Trade NYC next Thursday. In the meantime, here’s what he had to say about this week’s exclusive Needle Exchange mix:

I recorded this mix in front of the sea; I can feel some Balearic/Mediterranean vibes on it. It’s not a club-focused set, but maybe could work as a warmup, starting with one of the tracks from ALTRE, a Modern Obscure Music / Struments Records sub-label that we started one month ago.

Previous Bump the A-Side of Or:la’s Hotflush Debut
Next Immersion Ready Another Round of Cluster-Like Krautrock