Immersion Ready Another Round of Cluster-Like Krautrock 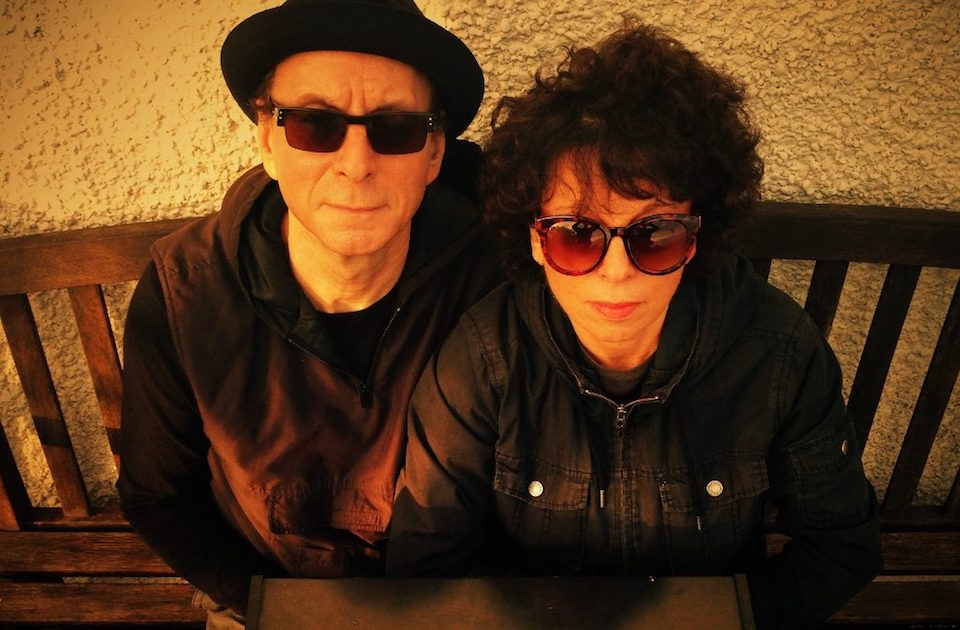 Colin Newman and Malka Spigel have revealed their first Immersion album in 17 years, Analogue Creatures Living On An Island. Due out November 25th through the duo’s own ~swim imprint, the effort brings two different 10-inches together under one bold “electro-kosmische” banner. Here’s what Newman had to say about today’s #selftitledpremiere—which shares its song title with a special Brighton event happening early next year—followed by another selection from the record’s second half and a complete stream of its predecessor:

“Nanocluster” as a title relates to the aggregation of very small items which make up the ‘universe of things.’ It is also about how style becomes atomized and a joke about a miniaturization of Krautrock.