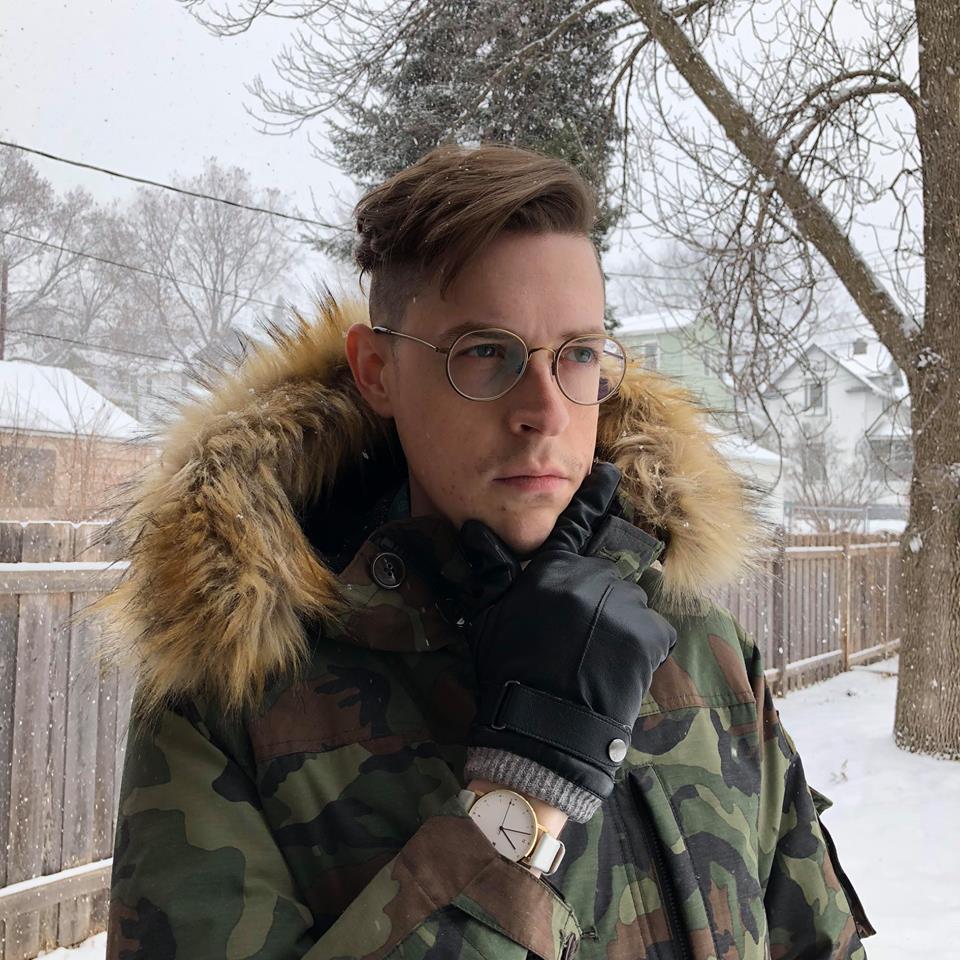 In honor of the ace new album Meyers dropped on Shelter Press today, the composer was kind enough to unveil an exclusive mix as part of our Needle Exchange series. It’s not a simple collection of his favorite experimental cuts, however; the Sympathy Limited founder examined his own solo output instead, offering a brief yet strangely beautiful overview of What It All Means in the end.

Have a listen to Meyers’ “Negative Artist” set below, right alongside Meyers’ commentary and selections from his last two solo LPs….

The concept of ‘Struggle Artist’ is intertwined with my last record, ‘Negative Space (1981–2014)’. Both of them were composed and informed by a personal experience. This ‘Negative Artist’ mix consists entirely of material from both records, stretched near their breaking point. Granular synthesis is used to focus and arrange minuscule moments from the original compositions, which have been repurposed again to make convolution reverb impulses to apply to the final mix. This mix serves as a bridge between my two most personal works.