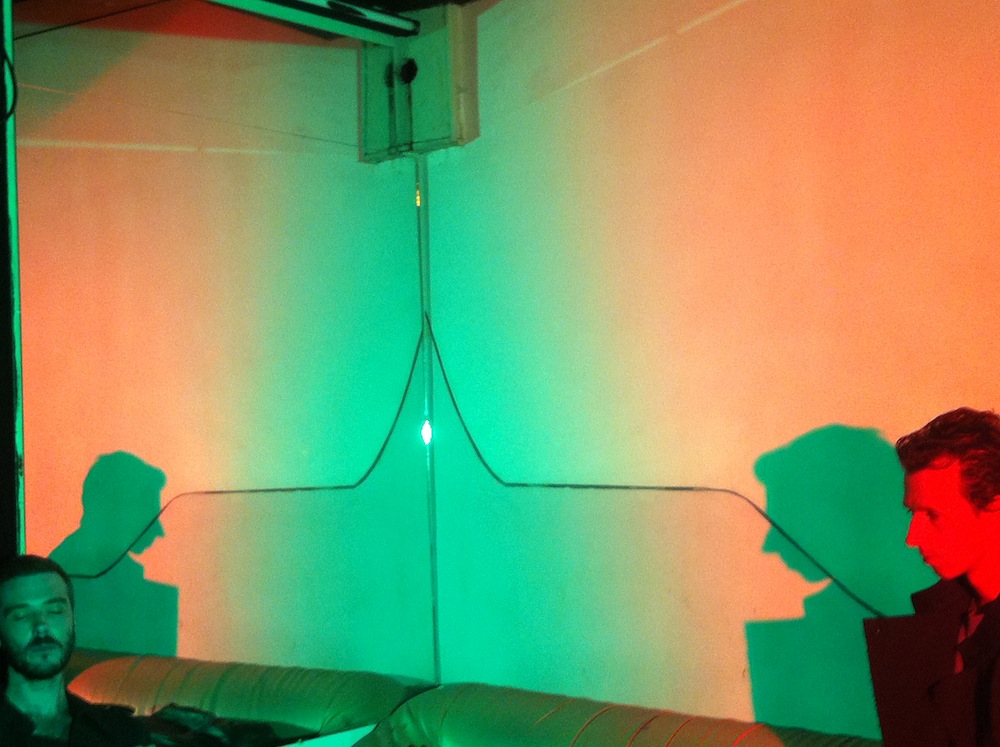 Much like their last Devastations LP (2007’s Yes, U), Conrad Standish and Tom Carlyon’s debut album as Standish/Carlyon (Deleted Scenes, out today via Felte) doesn’t just create an atmosphere and leave it hanging in the balance like a black-lit sheet of mere background music. It maintains a melancholic mood for minutes on end, letting morose melodies and hushed harmonies drift through a pitch dark chasm of weighty/widescreen dub rhythms, laser-guided loops and synthesized samples.

In the following exclusive mix, Standish/Carlyon examines “some recent favorites and some not so recent, a mixture of humidity and colder tensions. [A] pretty all over the place selection/mix but hopefully it makes sense. TG members are unconsciously represented pretty heavily on this, though no Chris & Cosey. Next time. RIP Guru”…