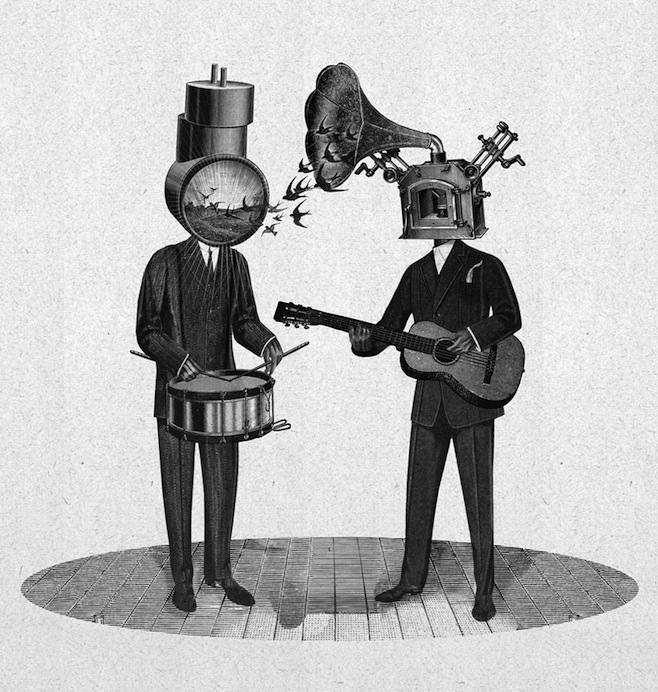 As you probably heard over the past hour, Jeff Mangum has finally decided to shelve the solo shows in favor of a full-on Neutral Milk Hotel tour. Well, not so much a tour as a handful of shows, including stops in Georgia, North Carolina and Japan. Here’s how the band described their first run of dates since the ’90s:

* with Elf Power
# with Half Japanese
! with Daniel Johnston