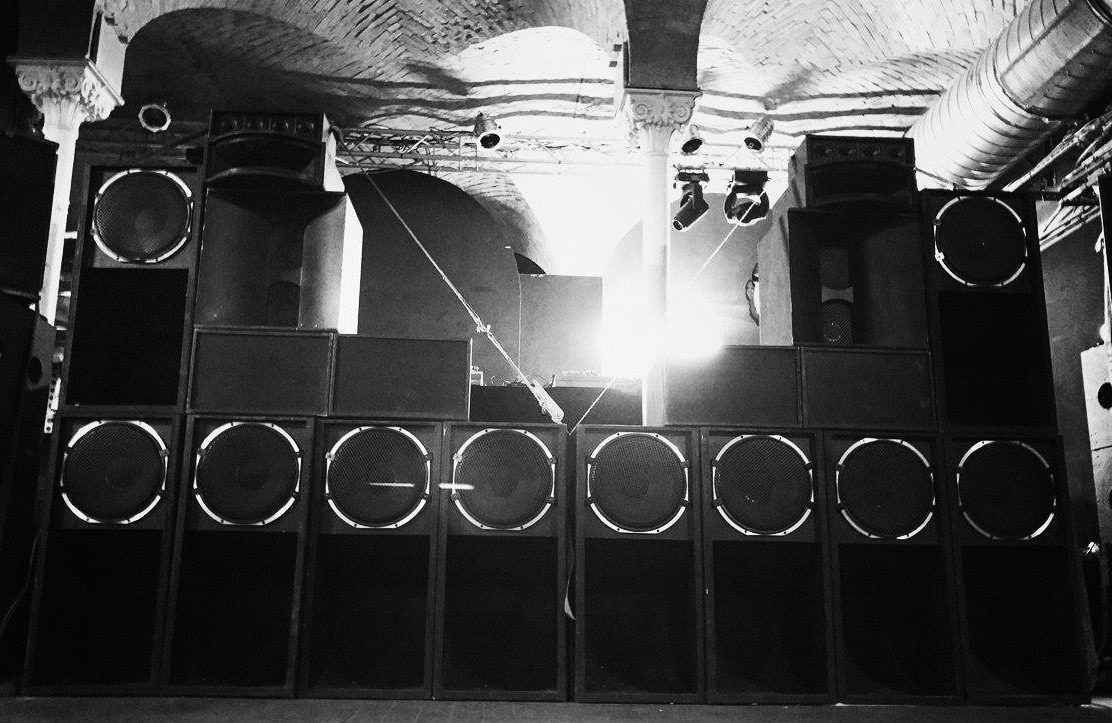 Well it’s about time; after years of one-off collabs and hints there may be hope for a proper reunion, Kevin Martin (better known as The Bug) and Justin Broadrick have announced their first Techno Animal show in forever. The catch? It’s a one-night-only affair, set to oblierate Berlin’s Club Gretchen on March 9th.

“The last ‘official’ Techno Animal show, I had to perform solo, as Justin was too phobic to get on a plane,” explains Martin over email. “So we felt Techno Animal never got the send off it deserved. We are now working together again as ZONAL. This ‘PRESSURE’ show is presented as my club night on my sound system. The ideal scenario, alongside my soul brother JK Flesh. This is our way of waving goodbye to the past, and rushing headfirst into the future…. A troubled soundtrack for troubling times. Bass concussion time!”

As for when we can expect material from the duo’s new project—their latest in a blood line that also includes such ’90s relics as GOD and Ice—Martin says, “Nothing is finished yet as ZONAL; we are cooking up the badness right now.”

Here’s a refresher course in the meantime then, and a tip to cop The Bug’s new limited 12” with Miss Red before it’s long gone….

Previous Revisit David Axelrod’s Iconic Career With a Playlist of Songs That Sampled Him
Next Stream Aukai’s New EP and Read the Stories Behind Reworks By The Greatest Hoax, Abul Mogard, and More