Stream Aukai’s New EP and Read the Stories Behind Reworks By The Greatest Hoax, Abul Mogard, and More 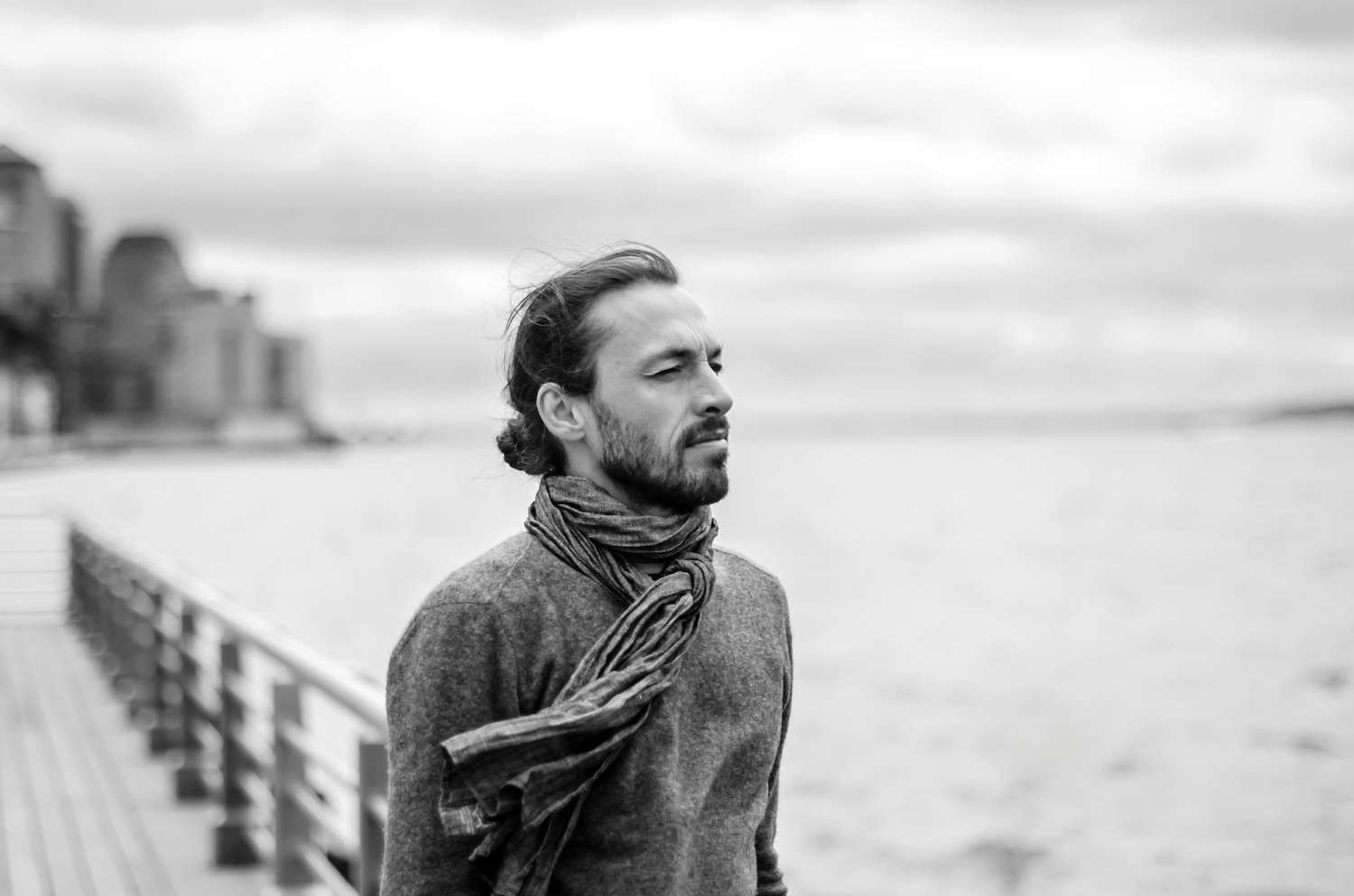 Creating my new Snow Works EP has been a rewarding and quite important process. I opened up some of the pieces from my last album again in order to allow another point of view to happen; a different mindset to reflect by playing around with the fragments of the composition, harmonic content, and musical performances in order to form something new and unique with it.

It could be compared to the effect of an kaleidoscope, where the same few colored pieces of glass can form a variety of different images through the multi reflection of several mirrors. Further, it’s a great experience as writer to detach from the original way and sound of the music and keep it open. As I am creating my second studio album now, I enjoy integrating that experience by trying different point of views myself and puzzle around with fragments of an musical idea….

“SNOW (ABUL MOGARD REWORK)”
Snow Works started out with Abul Mogard’s rework on “Snow”. I have been following Abul’s impressive sound work for a couple of years already. I was curious how the two worlds of Abul’s profound soundscapes based on heavy treatments and filters and my acoustic ambient sound made of ronroco, violin, cello, guitars, piano could meet.

Abul responded immediately and enthusiastically when I reached out to him, and I was literally blown away by his rework version, totally fascinated how a complete new universe had been created based on the instrumental fragments and harmonies of the original version.

Abul Mogard says:
“When Markus contacted me to rework one of their pieces, I chose ‘Snow’ straight away. I am often inspired by the harmonics of certain sounds and there was something in the sound quality and melodies of the strings instruments that I felt I could take to a different place. I used my modular synthesizer and some digital effects to reshape some of the original themes and this became the core of this new version.”

“NIGHT RAIN (WILLIAM RYAN FRITCH REWORK)”
I got to know Will’s music just recently. It stood out for me in its sophisticated dreaminess—haunting and otherworldly yet tangible. He got on board pretty last minute. Very happy to have him on this EP.

William Ryan Fritch says:
“‘Night Rain’ stood out to me for its deceptively complex rhythmic patterns and its subtle and beautiful arrangement. Reworking a piece that was so sweet and short in its original form was a great joy. I had a lot of fun multi-tracking various flute sustained notes on my four-track and playing it back at different speeds to make that Mellotron-esque sound in the beginning. My wife deserves a lot of credit for letting me play on our nice wine glasses for this track too!”

“LAST DAY (THE GREATEST HOAX REWORK)”
Taylor Jordan (The Greatest Hoax) and I got connected by our mutual PR agent (Terrorbird) last June. He suggested we should meet and collaborate on something, but we both were just very busy at the time and it wasn’t until later in the year where we reconnected and finally made this happen. I think he brought something beautifully uplifting to the pretty melancholic original version of “Last Day”, and it was a true joy working with him.

The Greatest Hoax says:
“When listening to Aukai’s ‘Last Day’, the melody of the piano was so striking and emotive that I felt it needed its own composition. In order to let that melody shine through, everything else needed to be stripped away, and surrounded instead by gentle atmospheres and harmonies. Over the course of the rework, the piece took on a life of its own and resulted in a more contemplative, piano-driven song. It was a pleasure and honor to work with Aukai’s great musical mind while also adding some ambient and classical elements of the project.”

“FEATHER (HØRFELDER REWORK)”
Hørfelder is my brother’s—Alexander Nickmann—electronic experimental project. We worked very closely together on this track, as we do for other Aukai material when it comes to programming and beats. Rather than a rework this could be called a pre-work, as it actually has been one of the previous versions of the track “Feather” during the creative process towards the debut album and before I added the violin part and piano towards a more melodic version that ended up on the album, but I always loved this first stripped-down, ambient, and transparent version too, and I am glad we got a chance to release it here.

Previous Techno Animal Reveal Berlin Reunion, New Zonal Project
Next Will Long On… The Songs That Shaped Him, From Grace Jones to Muslimgauze