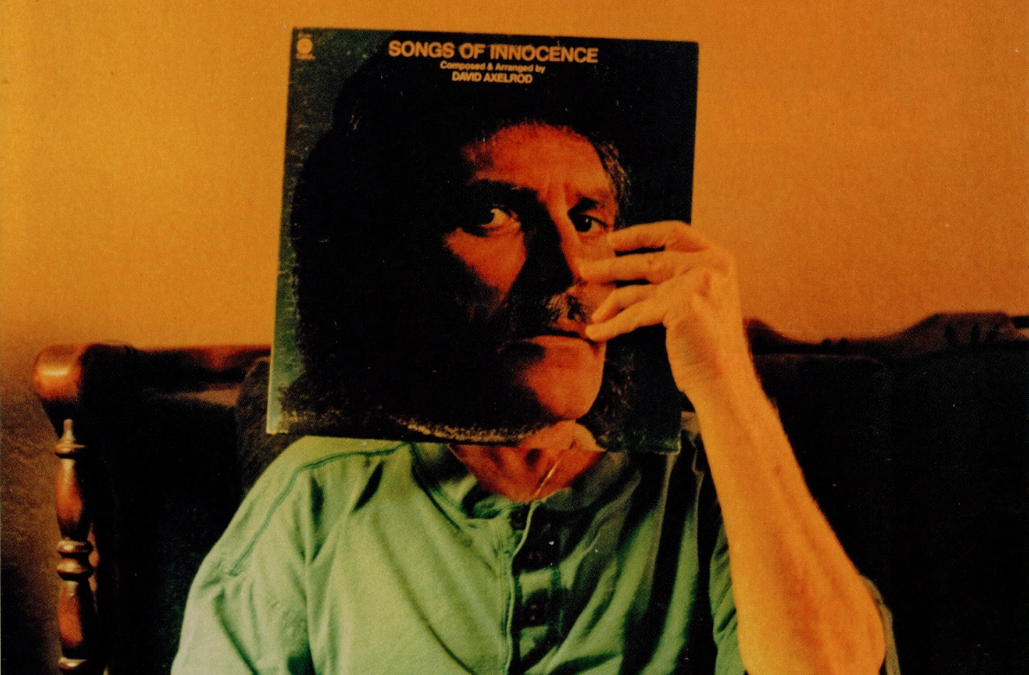 While details are still scarce, several sources close to David Axelrod have reported the producer’s death at 83. Now-Again founder Eothen “Egon” Alapatt—the curator of Blue Note’s seminal Axelrod compilation, The Edge—first posted about his passing on Twitter, writing, “RIP David Axelrod, one of the greatest musicians I’ve ever met. And a top shelf human being too.”

In an Instagram tribute several hours later, ?uestlove added, “So sad to hear about the passing of musician/composer #DavidAxelrod. He was so immersed in creativity and so pure with his arrangements he WAS hip hop. And understood and appreciated hip hop culture (most cats would get guarded about time moving on & easily take the ‘NO!!!!!!!!’ disposition if they aren’t informed. David embraced and often reached out to producers and beatmakers for cool collabos) he appreciation for music and his ability to recognize musicianship is what I’ll take from him. Rest in Melody.”

Over the course of his long career, the LA native went from producing revelatory jazz records like Harold Land’s The Fox LP to composing experimental solo efforts like the William Blake tributes Songs of Innocence and Songs of Experience. Considered an icon within hip-hop circles, Axelrod has been sampled by such legendary beat conductors as DJ Shadow, DJ Premier, Dr. Dre, and Madlib. To give you an idea of just how deep his legacy goes, the Who Sampled archive of Axelrod loops is eight pages long, with some tracks generating more than 20 mentions.

Photographer Brian “B+” Cross was a longtime friend who shot the above portrait and found the acetate that became Axelrod’s self-titled album on James Lavelle’s Mo’ Wax imprint. In an HipHopDX interview about his attempts to book Axelrod’s first LA show, Cross said, “In the mid ’90s a good, long stretch of my music life—in a similar way to [J] Dilla really in many ways—was spent listening to Axelrod. I mean I hounded those records.”

Our favorite tribute so far, though, has to be from Mount Analog co-founder Mahssa Taghinia, who wrote the following on Facebook:

David Axelrod was, and will always be sensational. A transformative figure whose imprint truly resonates not only across the architecture of sound he worked with, but whose vision remarkably transcended norms and conventions of an era—still inspiring and informing music lovers today. From encouraging and developing black artists, producing utterly timeless hit singles, unveiling mind-bending solo albums spanning mystical/alchemic themes to environmental awareness and spiritual connectivity….. then the rediscovery: from countless sampled beats (Dr. Dre to Lil Wayne) to meticulous archive and annotation. Axelrod will always be a great reminder to this powerful magic we can indeed conjure, where poetry, art, being and politics intersect into an aesthetic of life and work melded into one.

I love that every day I drive by the Capitol Records building (where David spun his madness from 1963-1970), a living myth and an awesome part of our weird LA landscape latent in every day inspiration. Seriously massive thanks to a friend and aficionado, Eothen “Egon” Alapatt (and Brian DiGenti/Wax Poetics)—for archaeology of the highest order in being a part of bringing forth this man to much deserved recognition and attention — much of our knowledge is owed to fellow nerds like you.

In an effort to spread his music far and wide, we’ve embedded many Axelrod-related albums below, and started to compile a Spotify playlist of songs that sampled his productions. Subscribe to the ever-evolving set, or have a listen here….