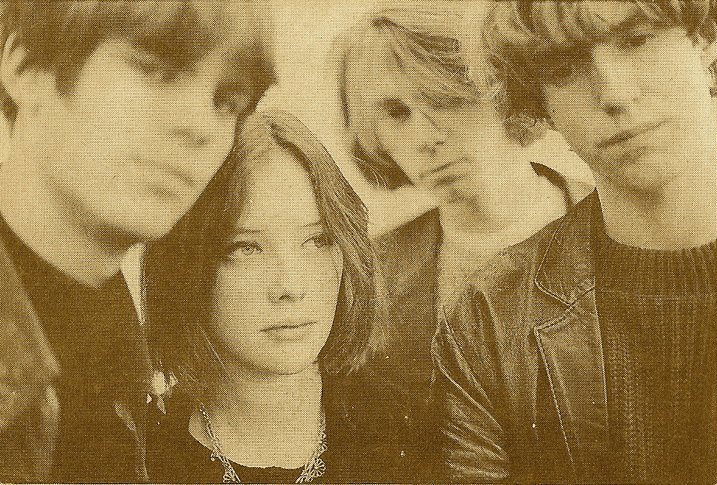 Now that nearly six months have passed since Slowdive revealed their first shows in decades, the band’s most vocal members have started to weigh in on the odds of a new album.

“I’d love to do another record!” Rachel Goswell told Under the Radar last month. “I think it would be great fun. We’ve had a little bit of jamming time in rehearsals. Not enough yet, but I think that will come as we go on, really.

She continued, “With Slowdive, towards the end, it wasn’t so enjoyable. I mean, we did implode as a band. I suppose the focus of why we formed the band got lost along the way. I would say it wasn’t the drudgery of recording and releasing records, but the pressure we had on us at the time. I think it can be easy for a band to keep going through the motions because that’s what they’re supposed to do, and maybe lose their passion along the way. So we’re going to have to look to see if everybody’s enjoying it, which we are, in these early days… There’s definitely a record in there, I think.”

“Ultimately that’s our goal, really,” Neil Halstead added in a separate interview with Brooklyn Vegan. “We’ve never been one of those bands to plan things out. The recording sessions have always been sort of off the cuff. The first album we did was written and recorded in six weeks, and it probably suffers from that. The other records are stronger probably because we had more time actually writing before we went into the studio. But there’s a big part of the band that just works as quite an organic unit. I think that’s the bit that will kick into play with us doing gigs and stuff.”

As for how they feel about the reunion so far, Halstead said, “We’ve all been sort of shocked… I don’t think any of us really expected people to be as interested as they are or have been. There’s a point where I suppose it puts us under a bit more pressure to record a record, where initially it was just like ‘Oh, let’s maybe do a record.'”

So there you have it: Keep showing up to the following Slowdive gigs and we’ll most likely be listening to a new album by sometime next year…

Previous NE153: An Exclusive Mix By… Daniel Miller
Next INTERVIEW: Geoff Rickly On… Modern Art, United Nations, Thursday’s Abrupt Split and the Launch of His New Band and Label