Nico Fidenco, “The Magic Is In Progress (Alessandro Adriani Remix)” 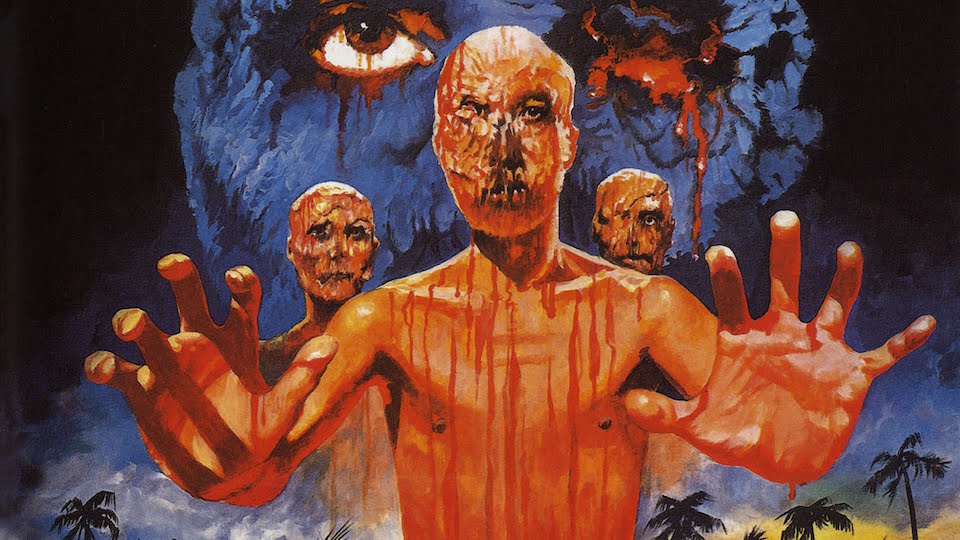 Horror score collectors who also happen to DJ have something to look forward to tomorrow, when Mannequin Records unveils its tightly edited version of the Zombi Holocaust soundtrack featuring a side-long remix from label founder Alessandro Adriani on the flip. Here’s what he had to say about the project:

I’m a big fan of Italian horror soundtracks; they’ve deeply inspired my musical vision. I always find the ‘Zombi Holocaust’ one very special because of his author, Nico Fidenco, who used to be a sort of Italian pop star in the ’60’s and then, when his career went down in the late ’70s, he started to do movie soundtracks and even a lot of cartoon music. I was wondering how he went into a zombies vs cannibals movie soundtrack! Very weird I think.

The original idea was to give Gavin Russom the remix, but for some reason it didn’t work out. I used to often play tracks from the soundtrack in my DJ sets, as it manages to sound totally modern, so it was totally natural for me to rework “The Magic Is In Progress.” One day I was working on percussive 808 patterns with some SH-101 acid bass lines, and I thought would be perfect to build the remix on top.

Check out our #selftitledpremiere of Adriani’s remix below, along with a trailer and an extended mega-mix of the soundtrack itself.