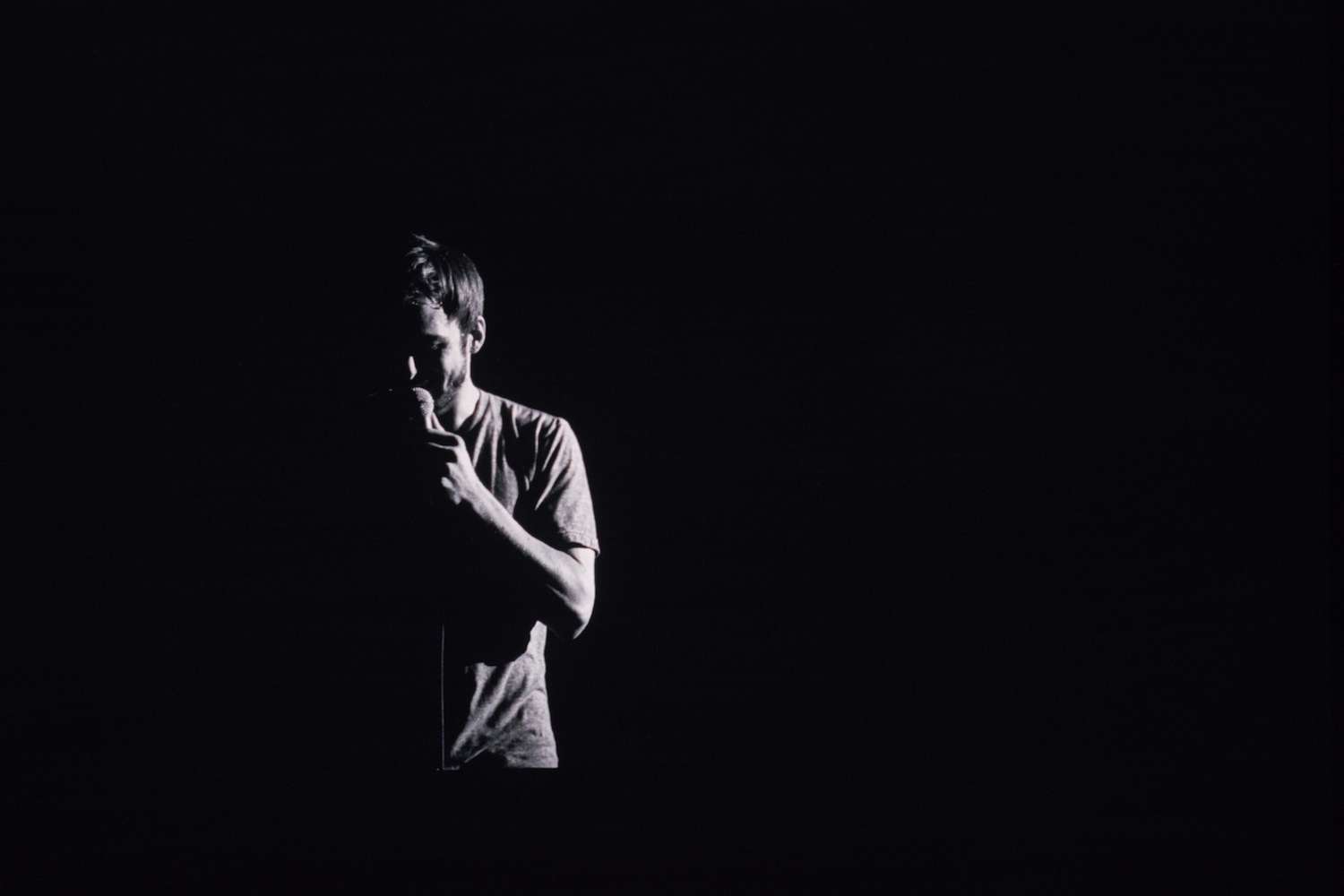 “What I love most about playing in front of people has something to do with a certain kind of energy exchange,” says composer/multi-instrumentalist Nils Frahm. “The attention and appreciation of my audience feeds back into my playing. It really seems as if there is a true and equal give and take between performer and listener, making me aware of how much I depend on my audience. And since the audience is different every night, the music being played will differ too. Every space I performed in has its own magic and spirit.”

Spaces is Frahm’s attempt at bottling that spirit and repackaging it as one cohesive set of painstakingly edited songs, more of a “field recording project than a live record.” Or as he recently told Interview, “When you edit your own material, it’s like trying to Photoshop your own face. Oh, there’s some wrinkles under my eyes, I should try to get rid of that. There’s a little note which I don’t like. Should I cut this out or not? An improvised concert is so wonderful because once it’s played, it’s gone. That gives you such a freedom.”

Spaces is due out November 19th through Erased Tapes. Check out the spellbinding synths of “Says” down below…