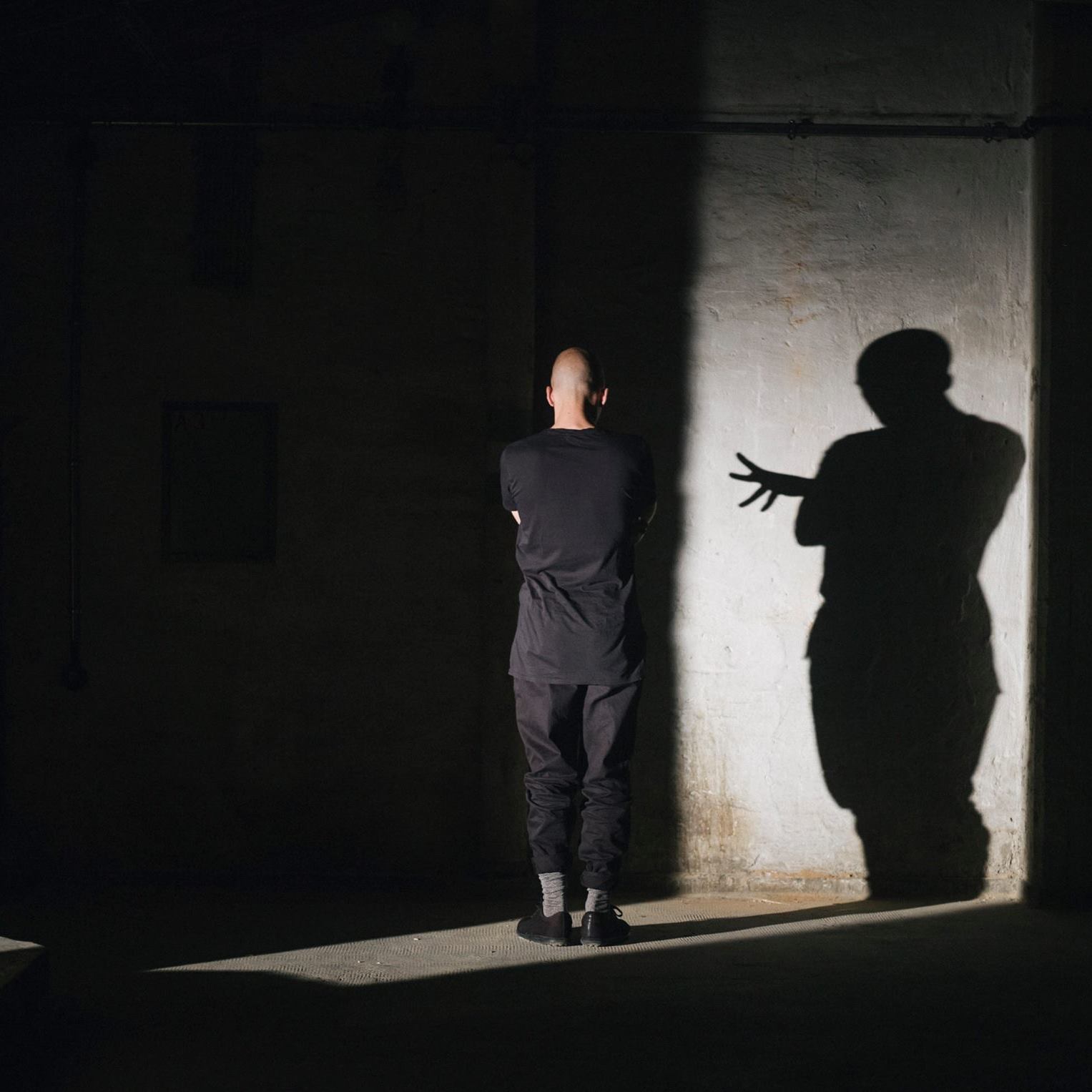 Nils Frahm has finally revealed the details around his new long-awaited new album. Due out January 26th through the composer’s longtime label Erased Tapes, All Melody features 12 tracks that were cut in the Berlin studio Frahm spent the past two years tweaking. According to a press release, the Saal 3 space “is part of the historical 1950s East German Funkhaus building beside the River Spree. It is here where he has spent most of his time deconstructing and reconstructing the entire space, from the cabling and electricity to the woodwork, before moving on to the finer elements; building a pipe organ and creating a mixing desk all from scratch with the help of his friends. This is somewhere music can be nurtured and not neglected, and where he can somewhat fulfill his pursuit of presenting music to the world as close to his imagination as possible.”

Or as Frahm put it, “In the process of completion, any album not only reveals what it has become but, maybe more importantly, what it hasn’t become. All Melody was imagined to be so many things over time and it has been a whole lot, but never exactly what I planned it to be. I wanted to hear beautiful drums, drums I’ve never seen or heard before, accompanied by human voices, girls, and boys. They would sing a song from this very world and it would sound like it was from a different space. I heard a synthesiser which sounds like a harmonium playing the All Melody, melting together with a line of a harmonium sounding like a synthesiser. My pipe organ would turn into a drum machine, while my drum machine would sound like an orchestra of breathy flutes. I would turn my piano into my very voice, and any voice into a ringing string. The music I hear inside me will never end up on a record, as it seems I can only play it for myself. This record includes what I think sticks out and describes my recent musical discoveries in the best possible way I could imagine.”

While we don’t have any full pieces to share just yet, Erased Tapes has unveiled the record’s cover art, tracklisting, and trailer. Have a look and listen below….