10 Records That Shaped Oscar Mulero’s Sound, From Bauhaus to Ministry 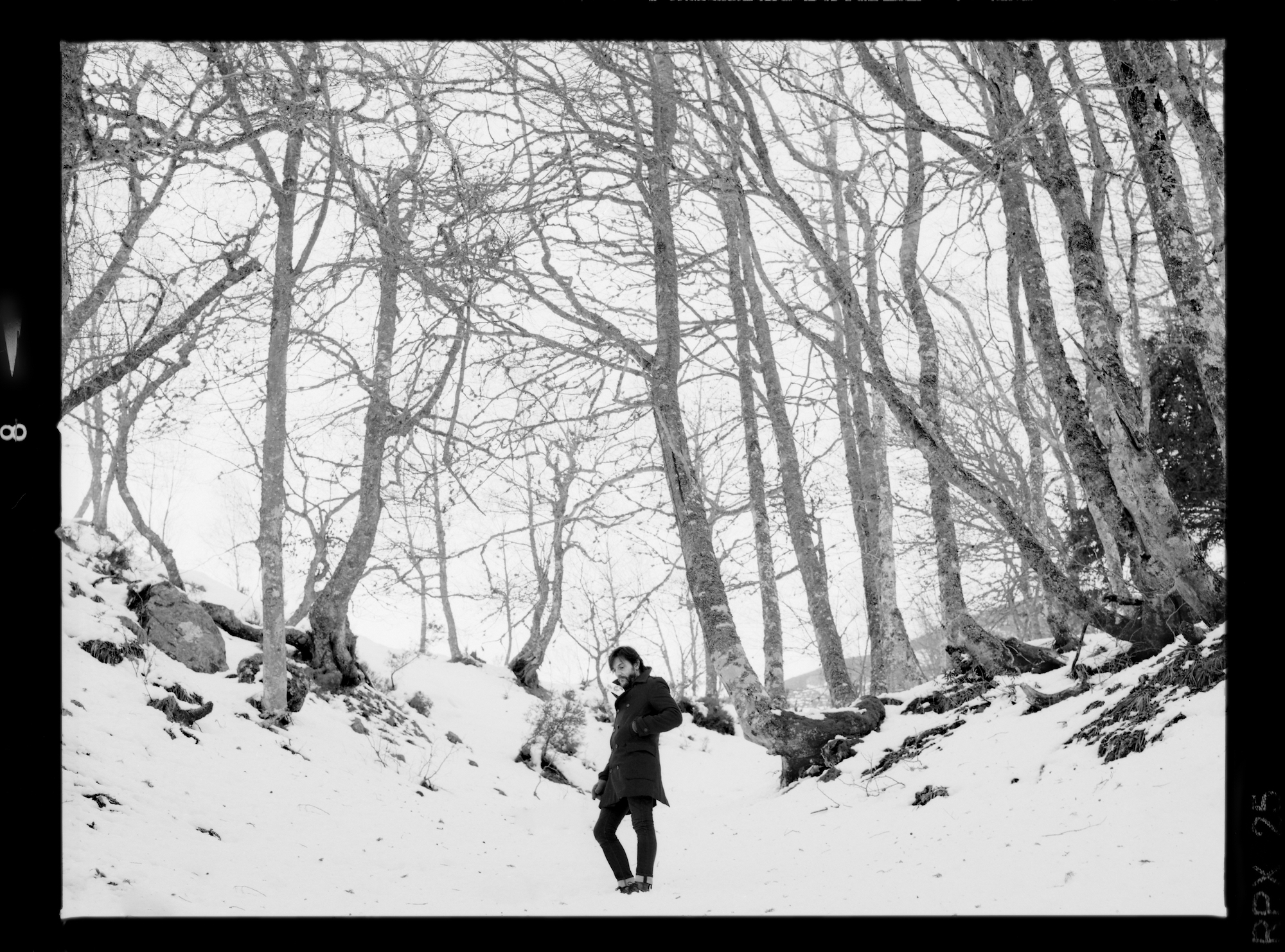 As Resident Advisor reported in a welcome feature six years ago, Oscar Mulero’s experimental techno sound is actually rooted in the rock and goth clubs that ruled Madrid’s underground scene in the late ’80s and early ’90s.

“I was getting more into EBM [back then],” he explained, “and at the end of the day those bands made their music with machines, so that is why my sound has that industrial spirit with industrial beats. For me techno was naturally the next step after EBM.”

Aphex Twin and Autechre were also two of the producer’s favorite artists at the time—something Mulero slipped into sets at The Omen, a club he co-founded more than 20 years ago. With all of this in mind—along with the recent release of the avant-garde album Perfect Peace—we asked Mulero to discuss 10 records that have shaped his ever-evolving sound over the years…. 1. Bauhaus, In the Flat Field (4AD, 1980)
“In the Flat Field” was the first Bauhaus song I ever listened to. It’s so powerful; the first time I heard it felt like a punch in the stomach. The whole album is amazing, with songs like “A God in an Alcove” and “Double Dare”, which I love too. I fell in love with the band right there and then. I recently found a copy of the “Bela Lugosi’s Dead” 12” clear vinyl edition, but my Bauhaus collection is still missing four other colour versions. 2. The Stranglers, Rattus Norvegicus (A&M, 1977)
I never get tired of listening to The Stranglers. They’re one of my favorite UK bands, especially their song “Hanging Around.” I wish I’d had the chance to see them playing when Hugh Cornwell was still with them; his voice was the soul of the band. 3. Trisomie 21, Wait & Dance (Scarface, 1985)
“Crying Wolf” and “Waiting For” are my favourite tracks on this record. One of the most talented and underrated bands of the post-punk or cold-wave scenes. This band opened my ears to new sounds. Unique!

4. Cabaret Voltaire, “Kino” (Caroline, 1985)
Published on the Drinking Gasoline 2 x 12” EP, “Kino” is eight minutes of amazing programmed beats and bass lines. These songs are full of funk and energy. Cabaret Voltaire was my first approach to electronic music after punk and guitars, and it’s still one of my favourite EBM bands, without a doubt. 5. The Klink, “Moving Hands” (Antler, 1988)
This song is unusual for this band, but so good. The first time I listened to it, I was 21 years old and it blew my mind. A couple of years ago, I had the chance to see Dirk Ivens performing as Dive in Madrid at the Esplendor Geométrico anniversary party, and it was insane. His performance blew my mind again. I’m happy that he’s still around. 6. Ministry, “Halloween (Remix)” (Wax Trax!, 1985)
“Every Day is Halloween” was great to begin with, but this reconstruction of the track is simply amazing. It takes almost three minutes for the vocals and the synth to appear, and the synth line is just brilliant. A classic in every sense. 7. Severed Heads, “A Million Angels” (Ink, 1983)
This is one of the tracks off Since the Accident, the first LP that I listened to by this band. It’s amazing how this song still sounds so fresh after 30 years. This record opened my ears to new sounds too. 8. Polygon Window, “Quoth” (Warp, 1993)
Probably my favourite side project from Aphex Twin. This track isn’t far from the industrial stuff that I used to play when I stared DJing in the late ’80s. I recently played it again in a closing set at Berghain and I’m pretty sure that most of the people are still wondering what track it was. It’s still really playable if you know when and how to mix it. 9. Autechre, “Foil” (Warp, 1994)
“Foil” is the first cut on Amber. The hypnotic vibe of this song never ceases to amaze me; it’s a masterpiece. After listening to this album in 1994, I have followed their music over the years and I’ve become a great fan of AE. I’m the proud owner of a first edition copy of Amber, autographed by Sean and Rob. 10. Drexciya, “Andreaen Sand Dunes” (Tresor, 1999)
This is actually my favorite electro song, but I’d say there is Drexciya and then there are other electro bands. There is beauty in simplicity. Real innovators. 10 / 10.