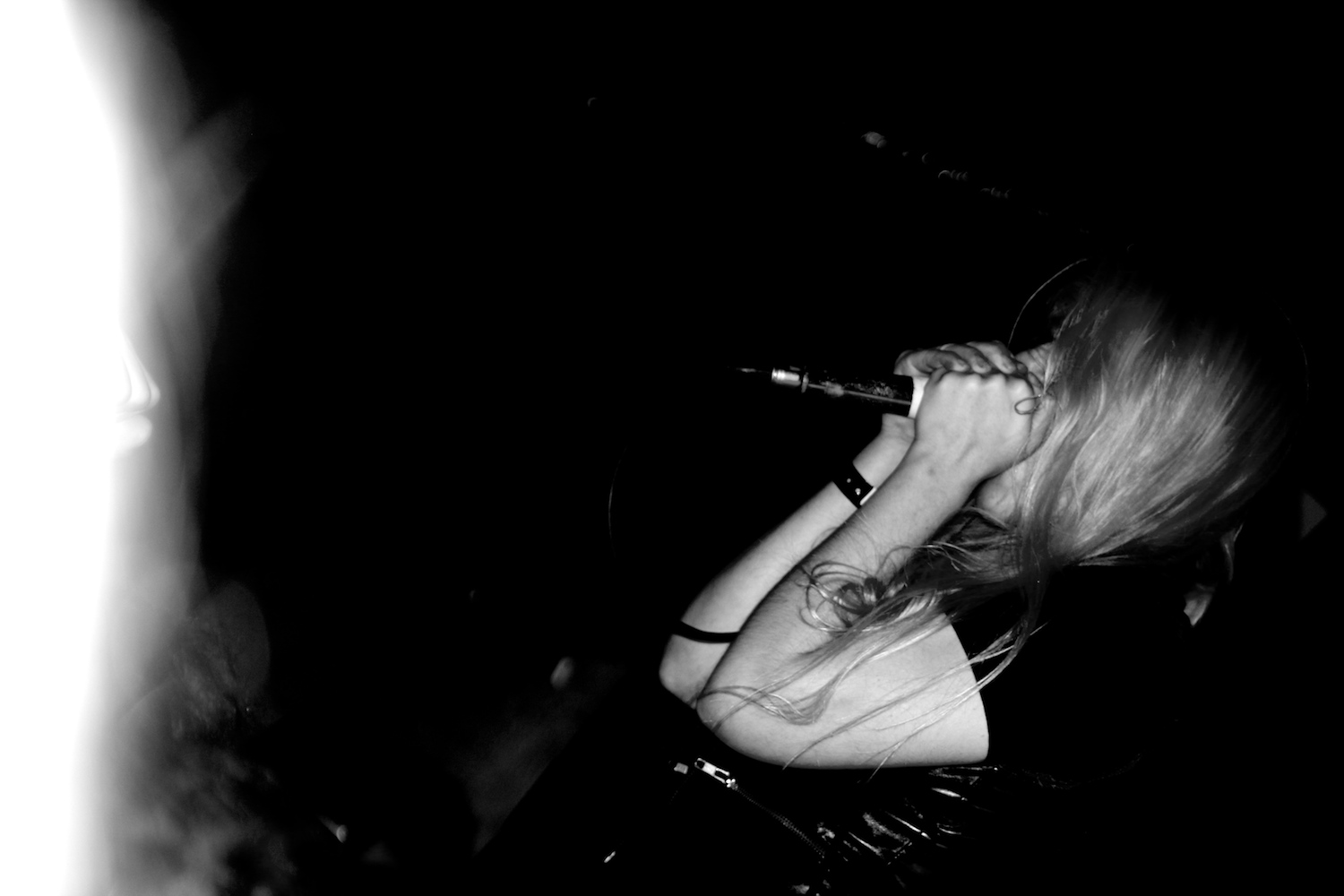 Good thing Godflesh had to cancel its reunion tour last fall; had things proceeded as planned, Pharmakon and Cut Hands wouldn’t be on the rescheduled bill that’s hitting three Northeast cities this April. (Prurient and Nails were on the shows originally. Hopefully the former is focusing on finishing his next album now.) Pharmakon also has a handful of shows on the way in Japan and New York, including dates with Helm and her Sacred Bones labelmates Lust For Youth and Vår. Check out the full rundown below, along with some songs that’ll singe your speakers quite nicely.

Previous A Made Up Sound, “Fortress”
Next Greg Fox’s
Top 5 Drummers
(In No Particular Order)