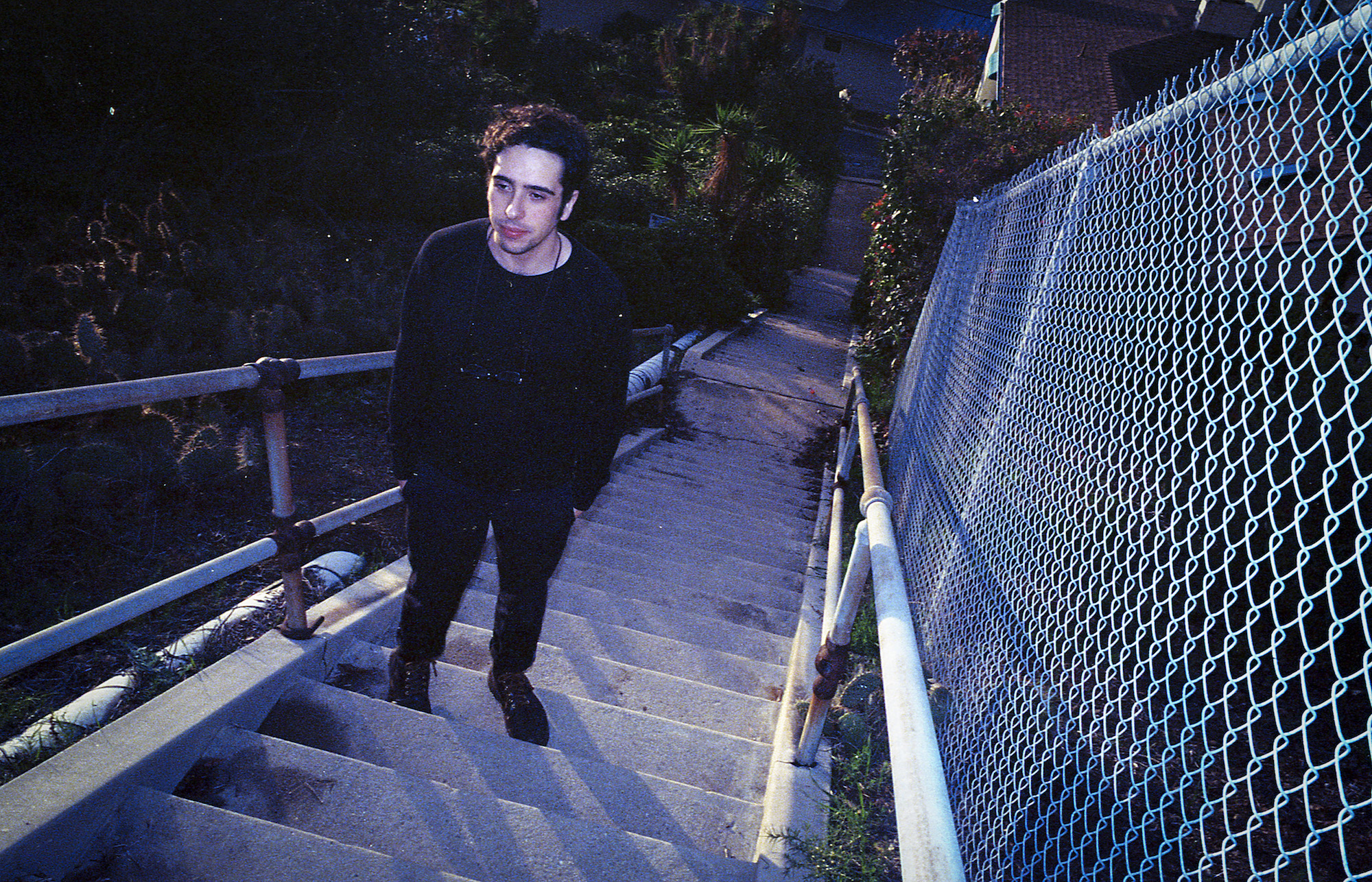 The clouds haven’t quite cleared on BOYO’s new single, but hope and sun-dappled hooks lurk out there on the horizon, along with a special appearance by the one and only Dent May. Here’s how Robert Tilden himself sees it, along with a streaming version of his last album (Me, Again) and an imminent run of East Coast tour dates with Hala….

My girlfriend in high school showed me his stuff and his voice and melodies instantly stuck with me. It felt like a mesh between Carl Wilson and, dare I say, a little Frankie Valli; something classic. We played a music festival together and dug each other’s sets and I hit him up to record. I had the verse and chorus and the basic skeleton of this song that I knew would sound cool if we both sang on. He started filling in the blanks, adding lyrics and his signature harmonies. Recording in the same room with someone who you look up to and have been a fan of, having them sing atop one of your tunes, is surreal and humbling. 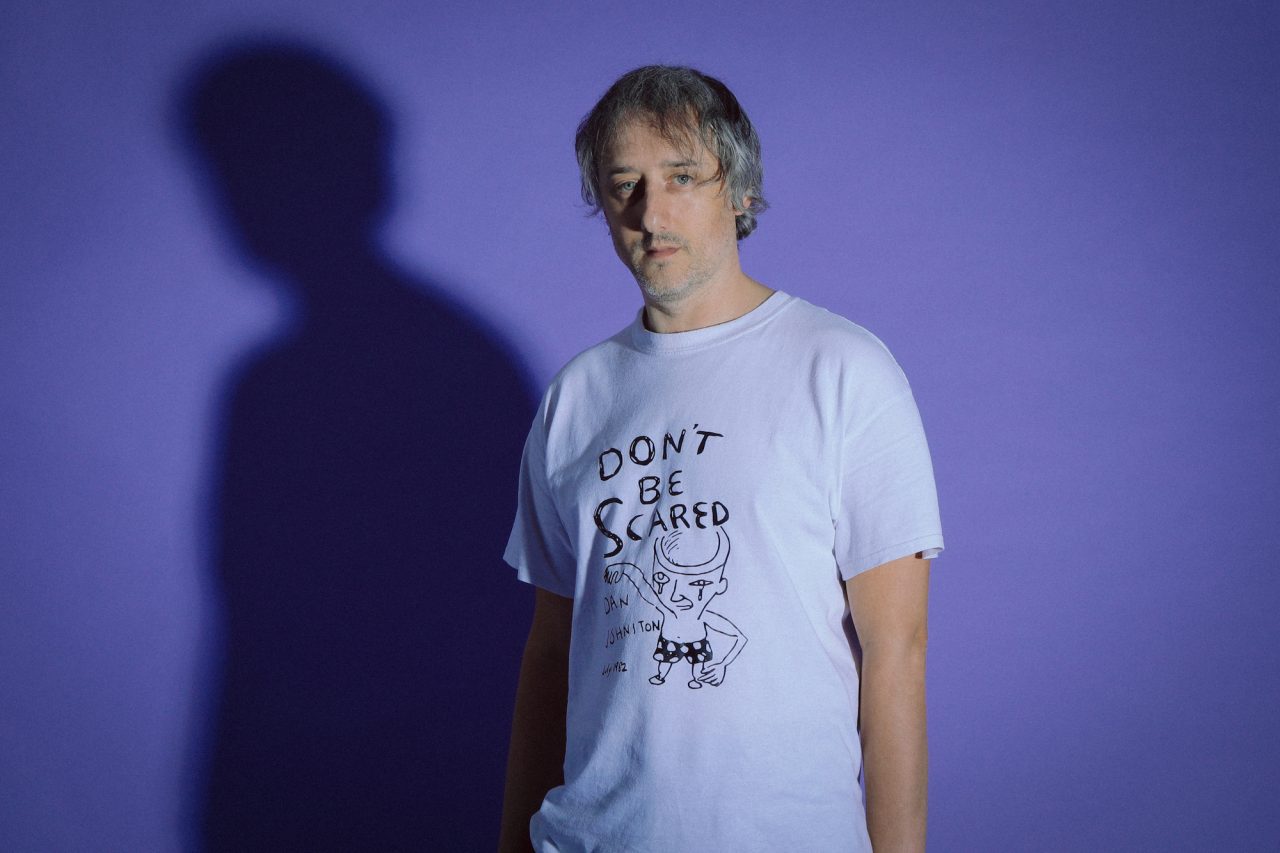 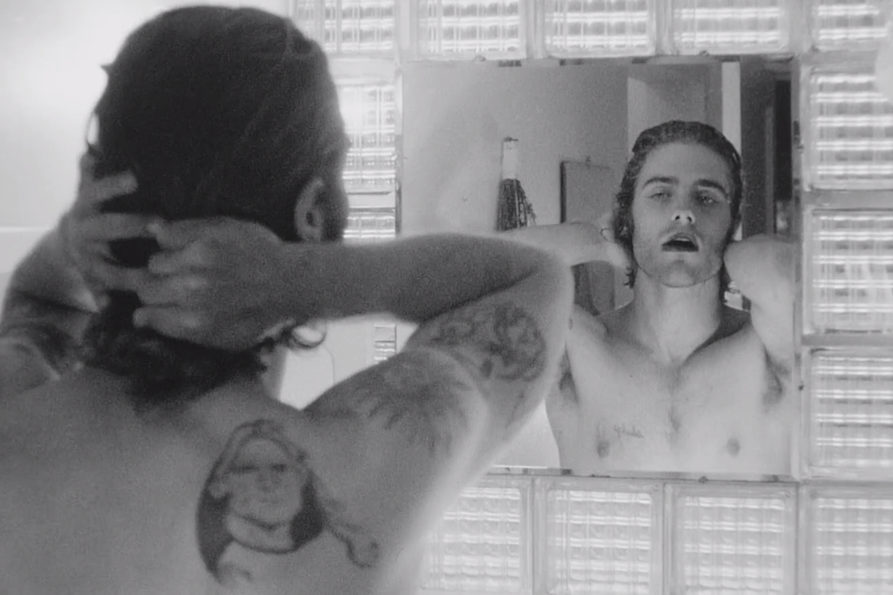 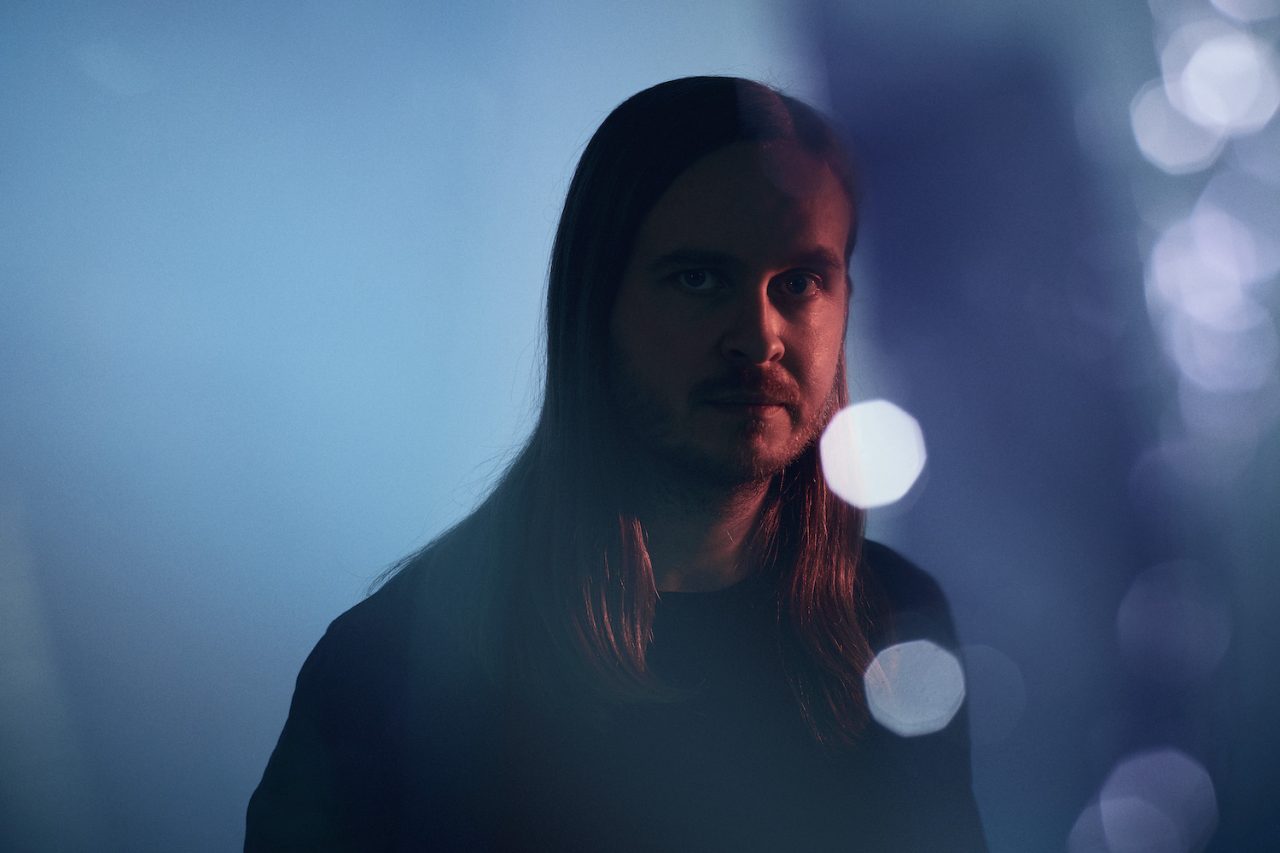 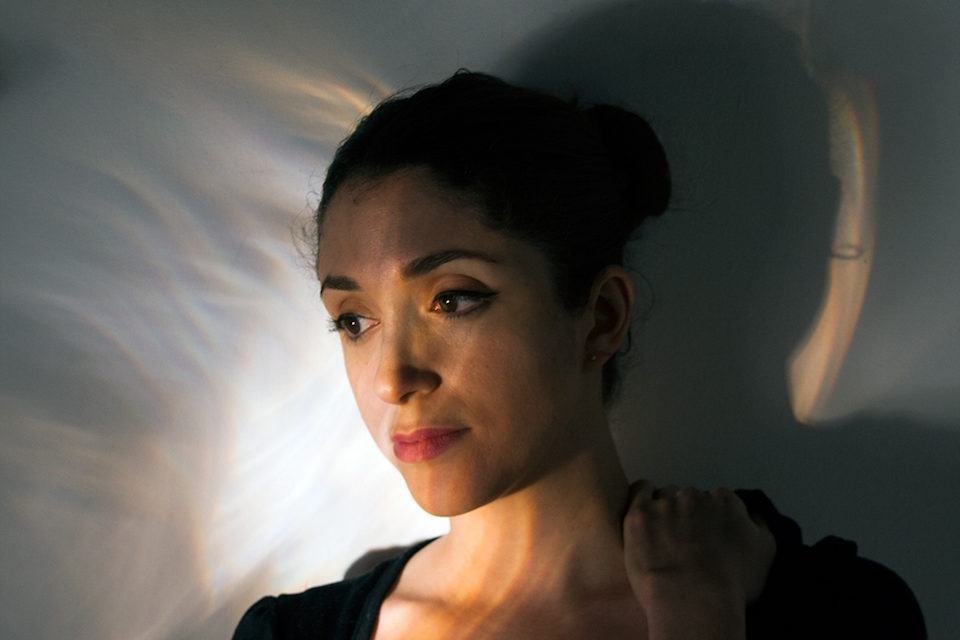