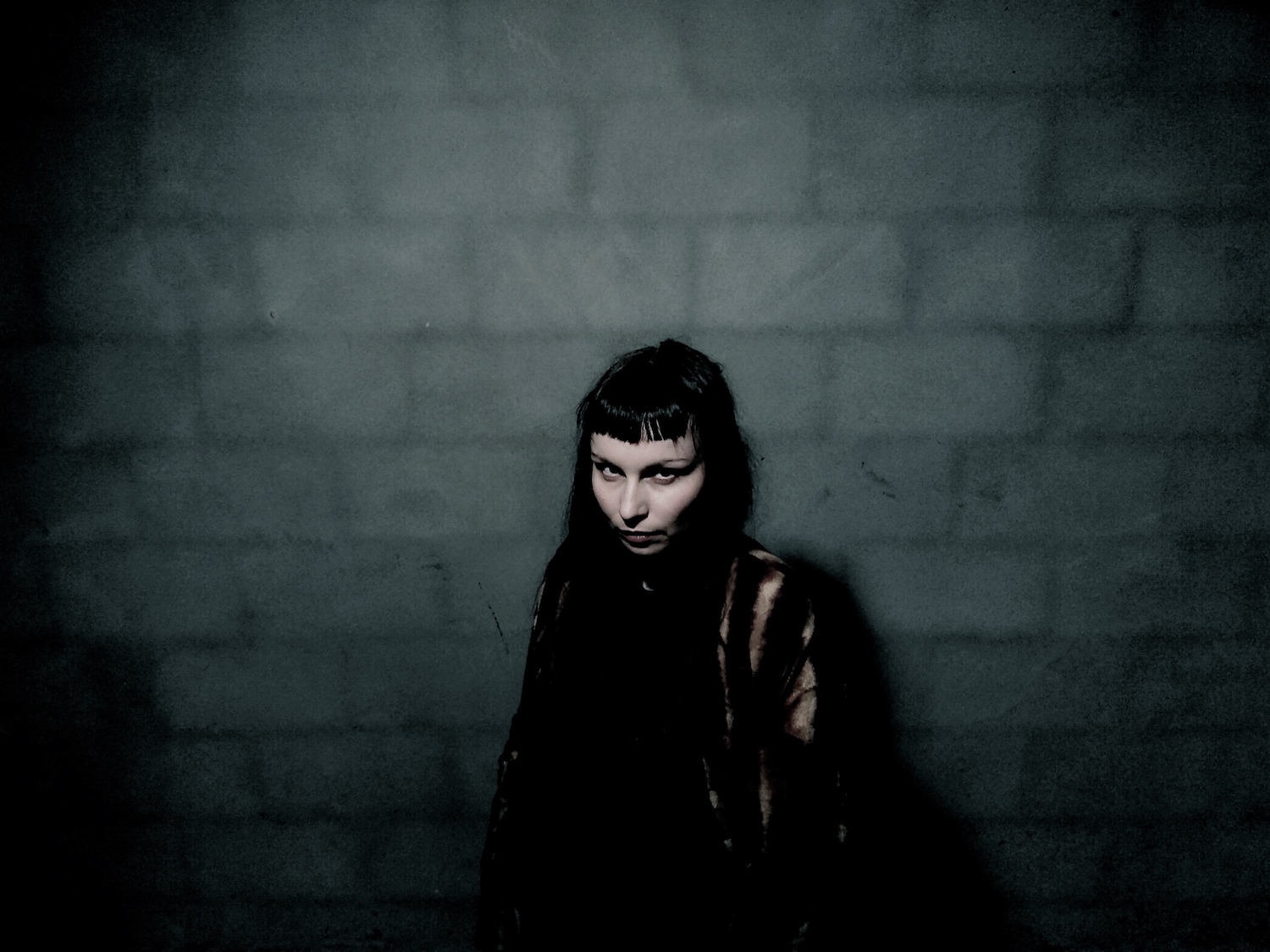 Hilary Woods has reinvented herself several times over since leaving the Dublin band JJ72, from her first solo outing (2014’s stark and striking Night EP) to the live score Woods performed at a special Irish Film Institute screening of the influential horror flick The Golem: How He Came Into the World. With the latter in mind, and Woods’ long-awaited debut LP (Colt) on the way through Sacred Bones this week, self-titled thought we’d ask  the singer/multi-instrumentalist to discuss some of her favorite midnight movies, starting with the cultiest of cult classics….

Valerie and Her Week of Wonders

A surrealist horror film made Czechoslovakia back in 1970, this captivating trip is based on the novel by Vitezslav Nezval. At the threshold between fantasy and horror, it is a coming-of-age story tracing the awakening transition between childhood and the adult world, one where its heroine negotiates an often brutal, frightening and disorienting landscape made up of vampires, eroticism, thieves, death, bloodlines and manipulators that prey on her youth and wonder. The soundtrack featuring music by Loboš Fišer and Trish Keenan of Broadcast, is one of my favourites; it’s incredible.

I love the bleak noir backdrops of Eraserhead and the color grade of the film David Lynch used in making it. Delusion, alienation, grotesque-ness, and fending for survival are counteracted by disturbing dream sequences and a hair-raising soundtrack. I love the Lady in the Radiator character together with Henry’s legendary hairdo. I also deeply appreciate the way Lynch’s films speak to people in many different ways, and they’re all valid.

Predatory horror / sci-fi filmed with lots of hand-held cameras. I loved this film. The sound track by Micachu is exquisite and Scarlett Johansson is great as an extraterrestrial infiltrator. I loved the experimental marriage between its hi-tech aesthetic and how its lo-fi ‘found footage’ was shot in working-class Glasgow.

A Japanese psychological thriller / horror staple, this has stayed with me for a long time. I first watched it on my own late at night on TG4 (Ireland’s TV channel in our native Irish language). Immaculately paced, it goes from normal to an obsessive freak-fest of nerve-wracking intensity in no time. Sinister, creepy, very eerie; it hasn’t left me. That body bag. Those repercussions of repression—such a classic.

Carrie was probably the first horror movie I ever saw, together with The Shining. Both Stephen King adaptations, there are a lot of classic horror tropes fulfilled in both, from the blood-dripping walls to the pervasive themes of (in)sanity. What I love most about Carrie though is its portrayal of vulnerability and awkwardness in a movie that I found simultaneously both moving and scary.

What I love most about Michael Haneke as a filmmaker is the economy through which he shoots a scene. I love the fact that he incorporates elements of horror in a very unique and illuminated way in all his films. His images are shocking. But primarily he uses horror as a way to engage his viewers in examining the hidden life or fabric of a society—the one that has had to remain suppressed or silenced in order to keep going and keep questioning at bay. In Hidden, Hanneke traces the lives of a privileged family who, out of the blue, inexplicably get stalked and harassed by an unknown entity. Within this alarming story, Haneke uses horror as a way to shake its middle-class audience wide awake to themes of social injustice of late capitalism, currency, and forgotten marginalised groups at the fringes of society in an incredibly evocative and startling way. 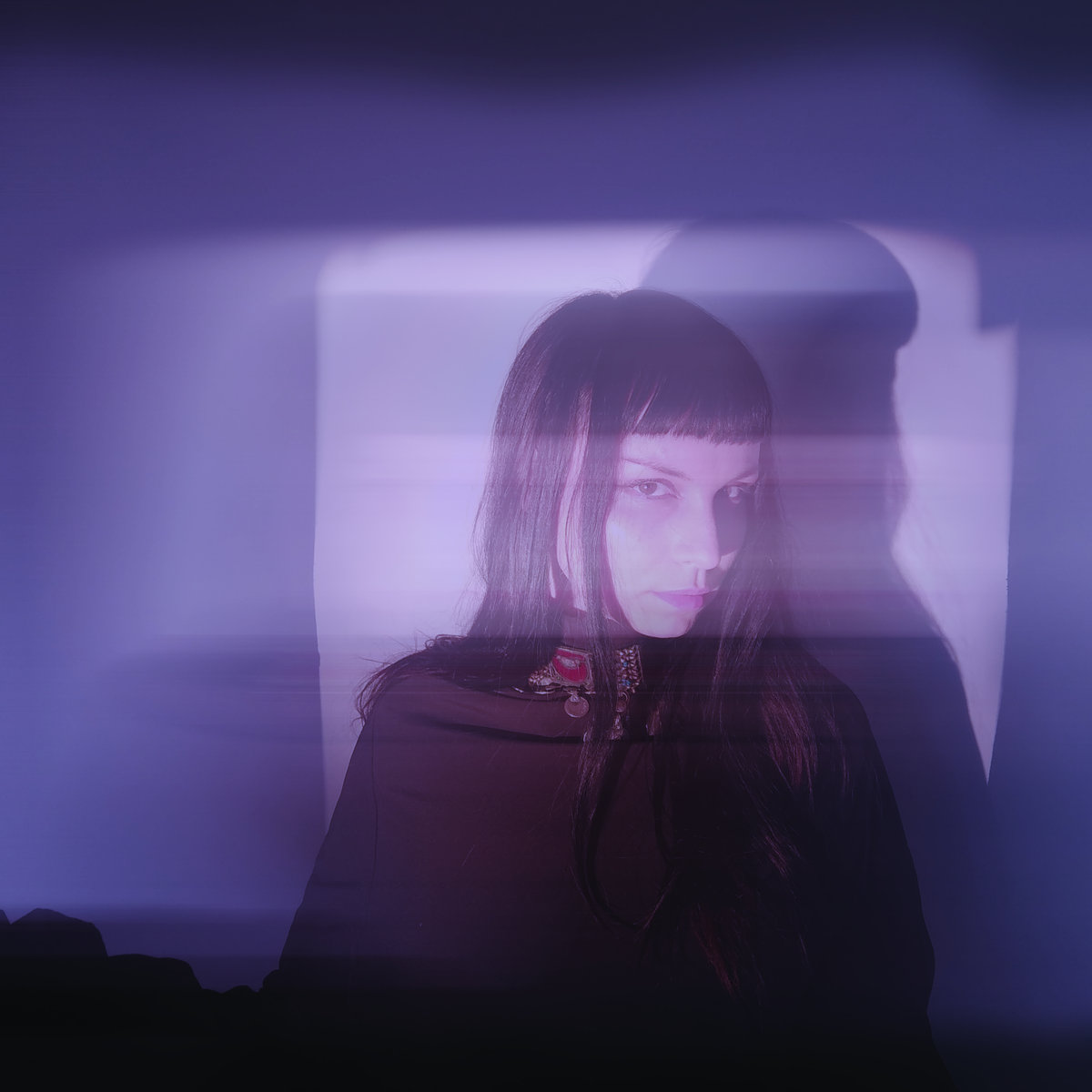 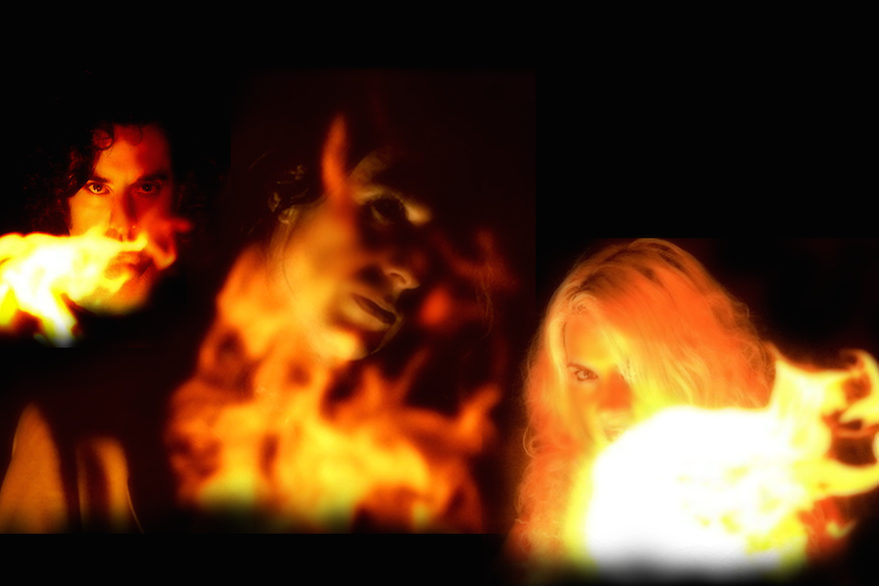 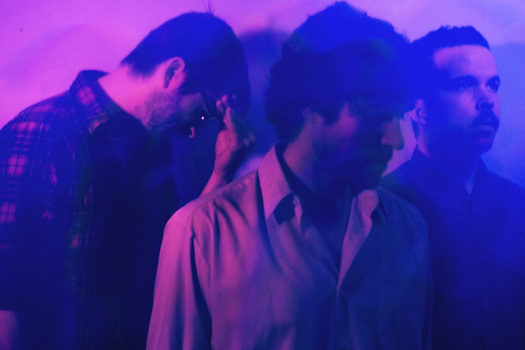 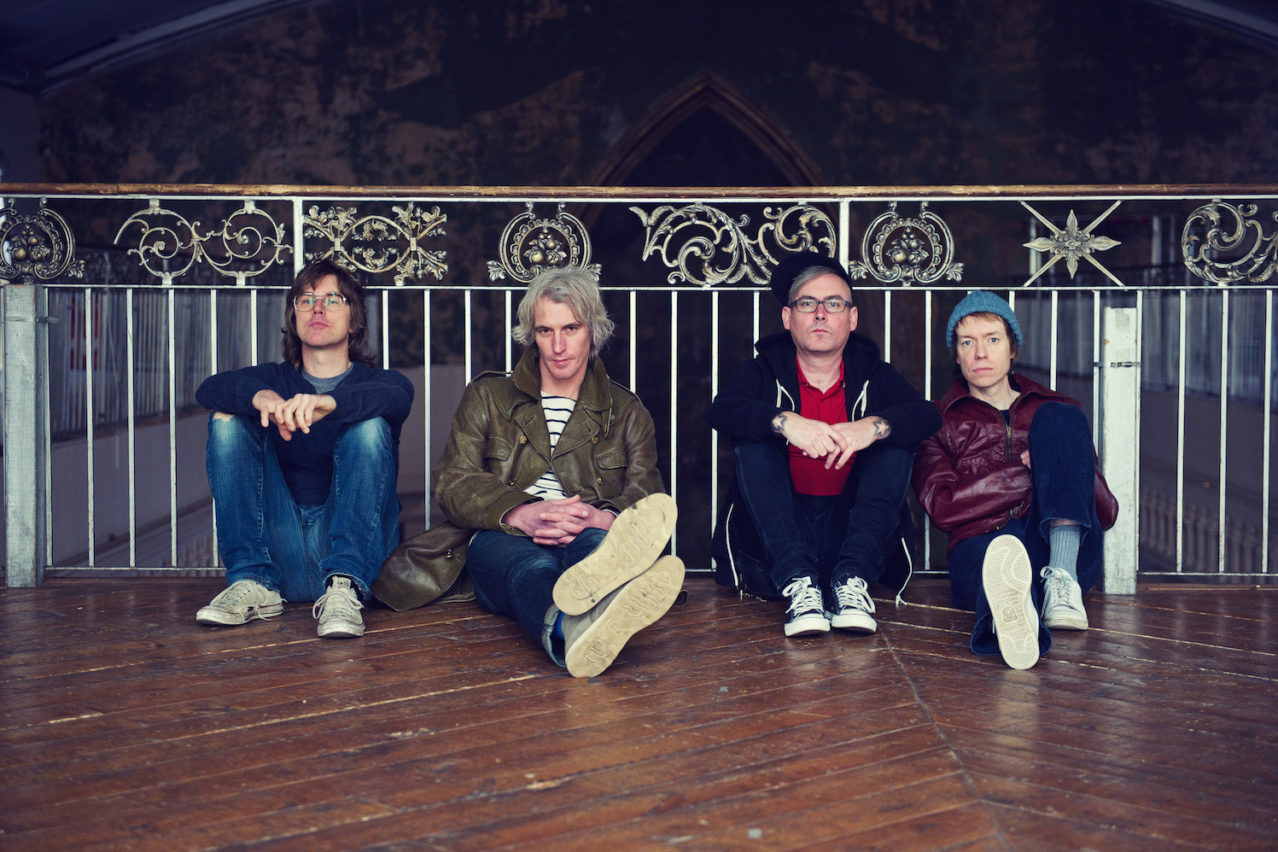 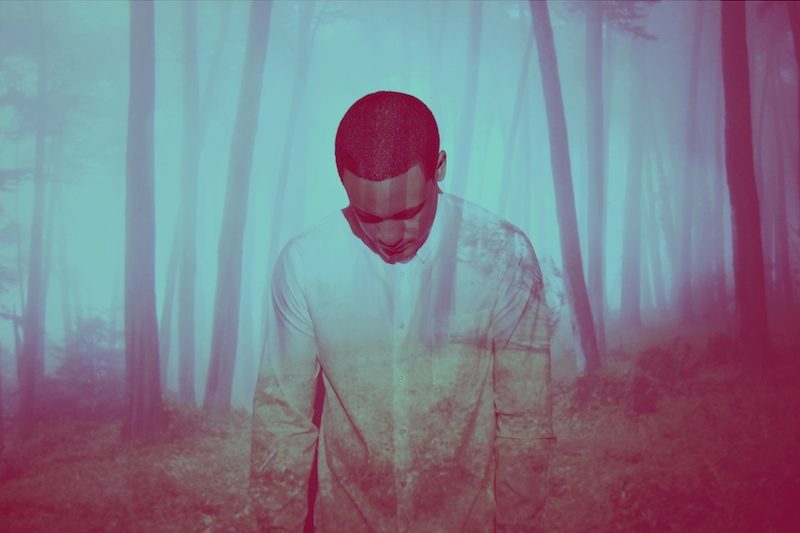