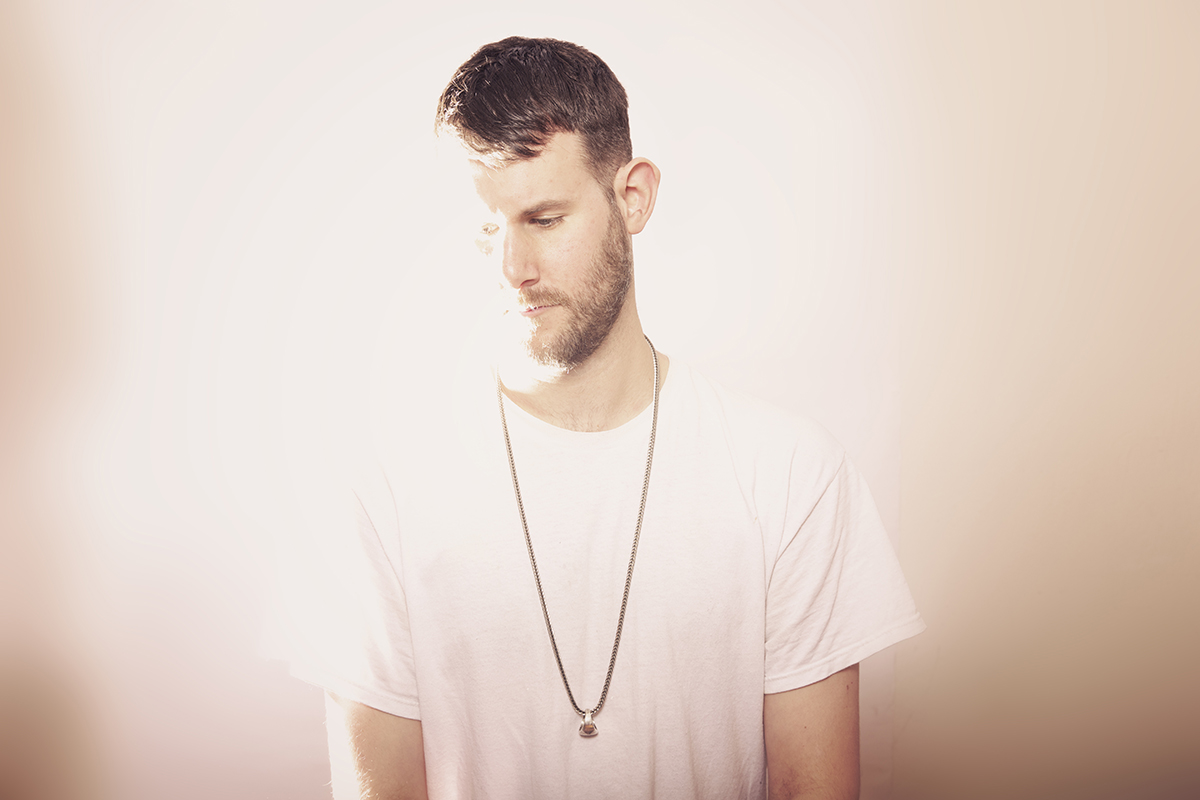 1. Antidepressants in Brave New World
Aldous Huxley’s Brave New World offers a prescient view of future humanity globally dominated by a pernicious capitalist force. Taking into consideration that Huxley wrote this in 1932, it’s frankly remarkable how prophetic it turned out to be. One of those prophecies took the form of a substance referred to as “soma,” a hallucinogenic, mind-numbing drug distributed en masse by the government to ameliorate the woes of disenchanted members of society. Fast forward 80 years later and here we are living in the land of Prozac—an elaborate MAO inhibitor cornucopia at our disposal.

2. Rampant Surveillance in 1984
This seminal George Orwell novel was entirely ahead of its time. “Big Brother” was watching your every move. In this dystopian society everyone lived in a constant state of surveillance with the ever-present reminder that you were being observed. Granted, we might not live in such harsh totalitarian conditions now but the state of surveillance is far too familiar for those of us living in this day and age. The NSA will listen to whatever and whomever it pleases while CCTVs are virtually omnipresent. Edward Snowden says the situation is actually even more dire than originally depicted in 1984: “The types of collection in the book—microphones and video cameras, TVs that watch us—are nothing compared to what we have available today. We have sensors in our pockets (cellphones) that track us everywhere we go.”

3. Neural Probes
Neural enhancements have often played a significant role throughout various sci-fi adventures. In the distant future, many characters are outfitted with a plethora of neural prosthetic devices but as it stands, the reality is we are far away from their widespread use. Thus far, they have primarily been cumbersome, dangerously invasive, and not quite efficient. That is, until MIT materials scientist Polina Anikeeva stepped up with recent neural probe designs that are being lauded as the “Swiss Army Knife” of neuroscience. Unlike the more crude means employed previously, they closely resemble our natural nerves and can deliver drugs, light, and even electrical signals.

For the exciting field of optogenetics (the use of light to control and read neural activity) the implications of this are far reaching. It marks a step in the right direction for precision mapping responses in different regions of the brain and also possibly offers long term treatments of diseases like Parkinson’s. And that’s just the tip of the iceberg. It goes without saying, I couldn’t be any more thrilled about the myriad of possible “neural lace” scenarios potentially coming into fruition within our lifetimes.

4. Quantum Entanglement
It is no surprise that quantum entanglement technology has been a prevalent concept in many a sci-fi novel, with causal channels of quantum communication and the like. While there has been an ongoing debate about the validity of “spooky action at a distance” for many years, it just so happens that recently for the first time in history, quantum entanglement of a single particle has finally been observed. A research team led by Professor Howard Wiseman at Griffiths University’s Centre for Quantum Dynamics used devices called homodyne detectors (instruments that measure waves and wave-like properties) and demonstrated that this wave function collapse is indeed a real effect.

The team split a single photon between two laboratories and were able to observe that choices in measurement settings of one side resulted in a change of the local quantum state of the other. While we are still a long way off from FTL (faster than light) technologies, this might just be a crucial advancement in the direction of communicating by superluminal velocity. It is also hypothesized that these breakthroughs will play a pivotal role in future quantum computing devices. Speculation aside, at the very least this evidence of quantum entanglement is of great significance in and of itself.

5. The Proliferation of Cyberpunk Culture in Neuromancer
William Gibson simply nailed it across the board with Neuromancer. Despite the fact that Neuromancer was penned in 1984, he somehow successfully predicted a wide range of events that would unfold over the next few decades. Particularly the World Wide Web, virtual reality, and hackers, among other things. At the time of writing it, the internet was a merely a nascent collection of servers connected among universities. Nevertheless he depicted (in remarkable detail, at that) the sprawling and vast global network it would ultimately become. Another astonishing prediction of his was society’s fascination with aesthetic augmentation. Characters in the novel by and large had all sorts of plastic surgery, almost as if it was something as casual as putting on a mask for an evening out on the town. All one needs to do, is simply take a look at the culture in Hollywood, or better yet, Korea’s craze with plastic surgery to see just how commonplace such practices have become.

Matrixxman’s debut album, ‘Homesick’, is now available through Ghostly International. Stream it in full down below, right alongside some upcoming tour dates and a sampler of the producer’s mixes and older material.

Previous Stream Magical Mistakes’ New EP and Read the Stories Behind Its Songs
Next Bat For Lashes, TOY Announce Sexwitch EP of Psych and Folk Covers From the ’70s