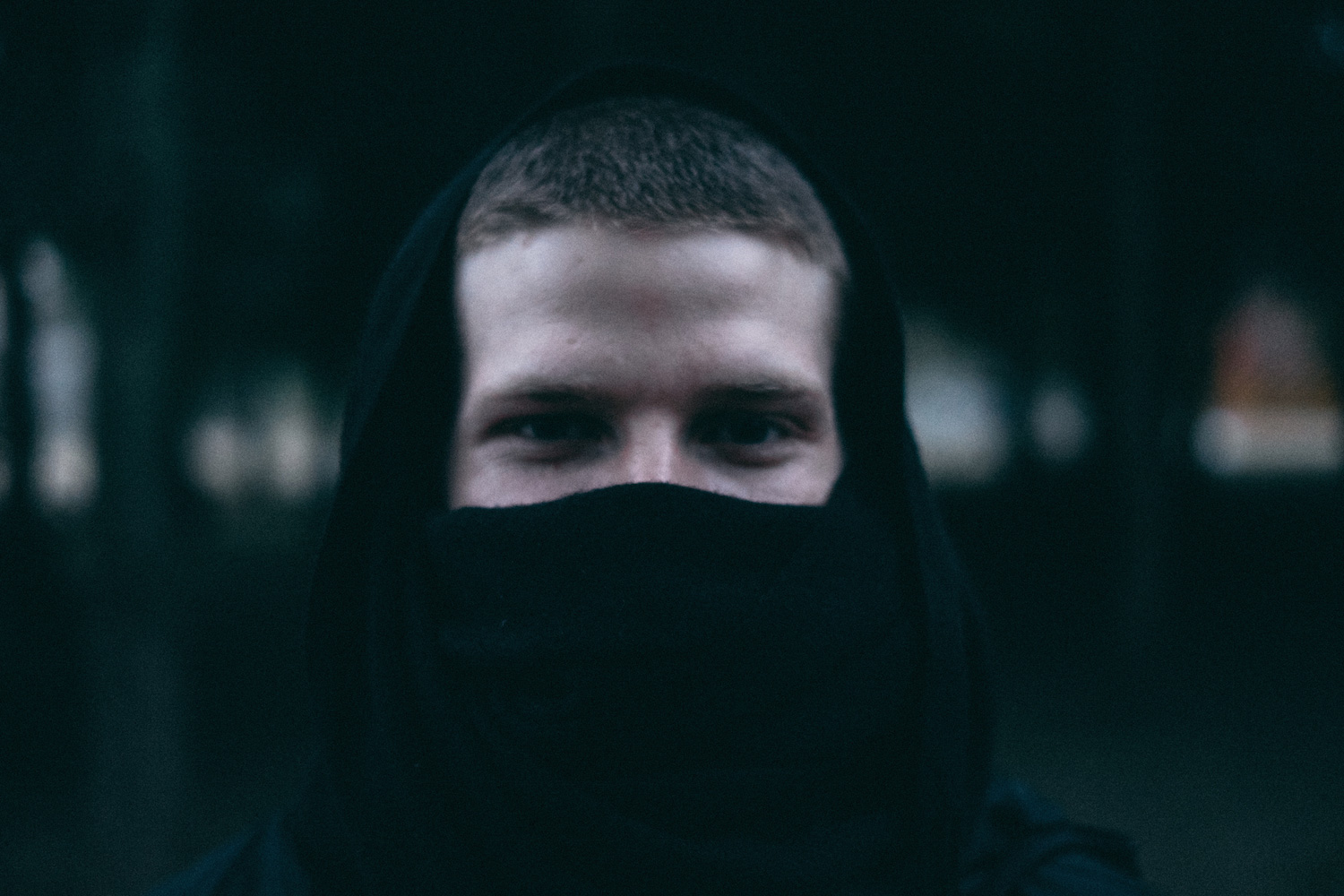 Like many artists of a certain age—anyone loosely defined as a millennial, really—Erik Luebs had his brain rewired by Radiohead early on, leading the producer to learn from the very same left-field LPs that shaped the band’s sound.

“[Radiohead] were religious figures to me,” he told Noisey a few years back. “I always tried to figure out what they listened to. Just be like, ‘Oh they like Autechre? Then I’m going to listen to Autechre! Oh, they listen to Boards of Canada? I’m going to listen to Boards of Canada!’ Then I began to get familiar with the Warp Records label and some of the other bigger labels that were doing similar stuff. I didn’t really distinguish it as electronic music versus non-electronic music. I just thought there was a lot of cool music out there.”

So much, in fact, that Luebs eventually launched his own imprint (Perfect Touch) and party (INNIT) to help support Osaka’s underground scene. Meanwhile, his music under the alias Magical Mistakes has become increasingly complex and eminently listenable, including this week’s Cracks In the Surface EP. Out now via Astro Nautico, it embraces the deep end of techno, Krautrock and synth-punk, songs that are satisfying and strange.

In the following exclusive, we stream the effort in full alongside Luebs’ track-by-track commentary…

“RADIATE”
I was inspired by dub techno when I made this. The result is not a dub techno track, but the delay FX on the drums are very dubby. The synth line and general groove reminds me of my friend, producer Sauce81, a.k.a. Nobu Suzuki. If you like this track you should check his stuff out. It’s the best.

“DESIRE”
Julien Mier is my friend from the Netherlands. This track needed something nice and melodic on top of it so I sent him a message. He sent me a take of some vocal sounds, and I cut them up into this. I don’t like words or lyrics very much, so I opted for incomprehensible nonsense.

“UNKEMPT”
I like minimal rhythms. I used to be a maximalist with melodies. This is the result of deliberately trying to tone things down. Sometimes I play this out live and it works pretty well.

“HOLE”
This one is emotional. It sounds good on good systems, but the rhythms are not particularly danceable. It’s better for standing in corners and bobbing the head.

“BLISS”
This is what it sounds like when I let loose with my melodic tendencies. Syncopated rhythms, lots of synth lines, vocal stabs—these are my go-to track-making tools. It took me a while to feel comfortable with this one, but I’m glad it ended up on the release.

“CRACKS IN THE SURFACE”
The title track. This is my approach at brooding pop music. I was having fun with the resonance and frequency knobs on my MS20 when I made all the synth lines, hence the crunchy warpiness. Vocoded vocal lines by yours truly and dirty drum sounds remind me of listening to stuff like Black Moth Super Rainbow or something. And then we have the outro. It’s bleak because the end is always bleak!