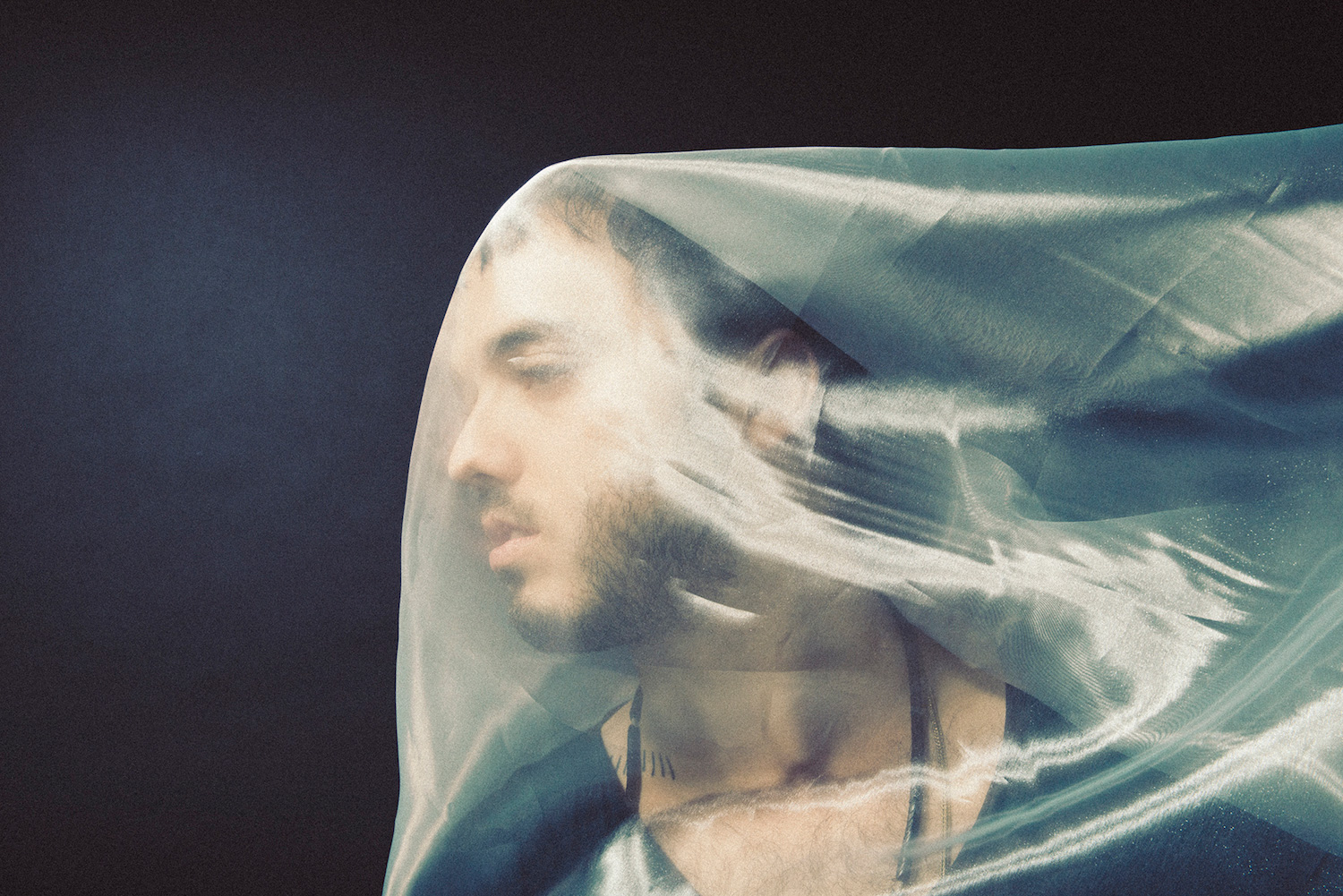 BOOTS has revealed the details behind his eagerly anticipated debut album, AQUARIA. Due out November 13rd through Columbia, the effort is described as “somewhere in a twilight realm of the Information Era as BOOTS blends masterful musical styles and gritty vocals with a futuristic approach at creating a boundary-crushing defiance to the established musical hivemind.”

Sounds like what the producer/singer has been doing with Beyoncé and FKA twigs over the past couple years. Not to mention his own work, including the short Motorcycle Jesus film BOOTS unveiled five months ago. Here’s what that looked like in case you missed it:

https://youtu.be/MHpFMiB7M-Y
As for what to expect from AQUARIA, El-P and Carla Azar (Autolux) both helped out behind the boards, while our current Artist of the Month (Deradoorian) lent her singular vocal stylings to the album’s title track. Have a listen down below, right alongside some tour dates and the new FKA twigs material BOOTS also had a hand in.

+ with Run The Jewels