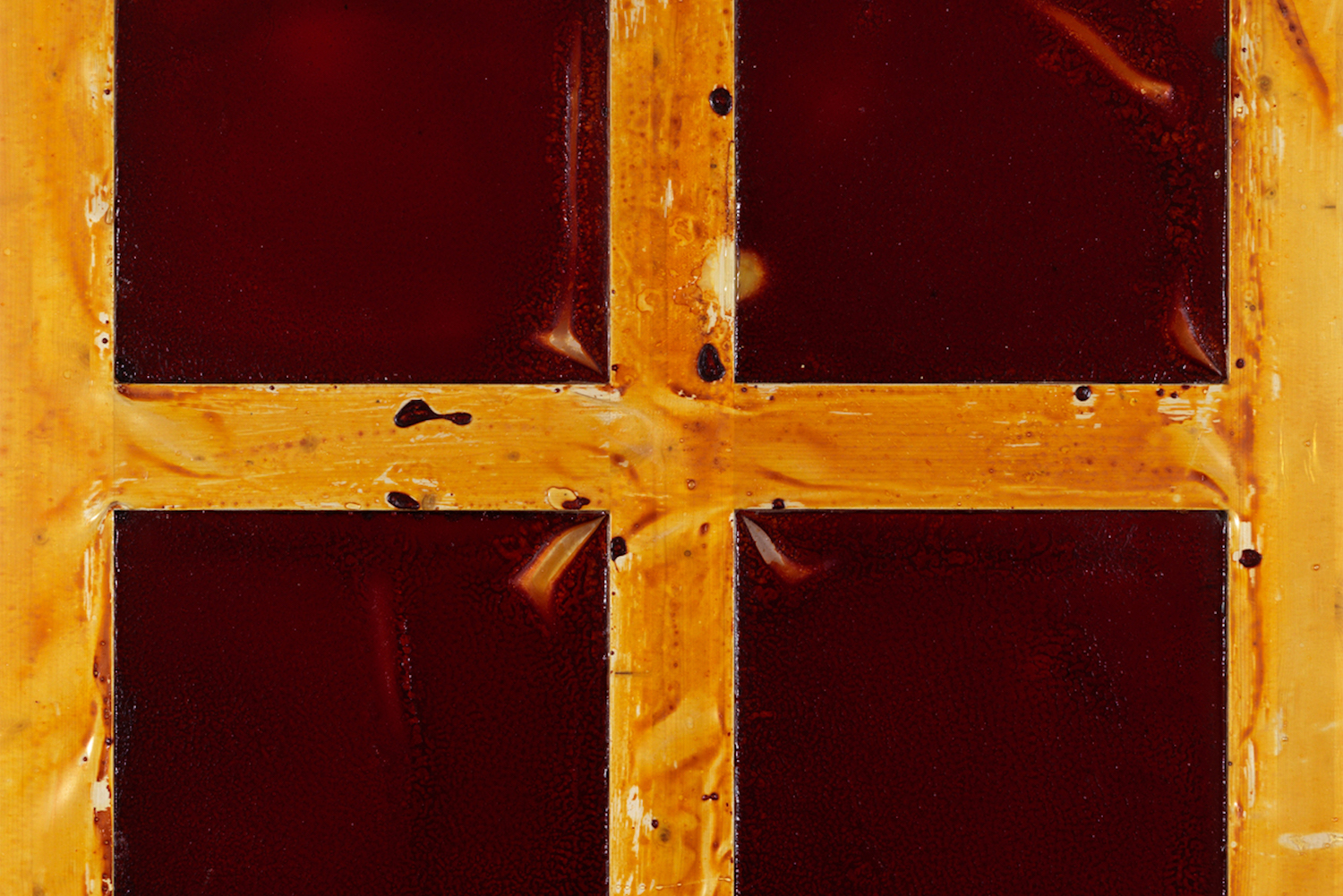 As d’Eon continues to develop their next album, Kuedo’s Knives imprint has unveiled a lost EP from the artist’s Hippos In Tanks era. Available in full below alongside a track-by-track commentary, it’s the sound of MIDI synthesis run amok, as if Autechre scrapped their seemingly endless string of patches and presets for a lo-fi setup full of life and mechanical animal melodies…

“Sobha Renaissance Information Technology”
I started this track in 2010 and never finished it, then re-worked it two years later using the technique I used for all the tracks on this record. These are DX7 SysEx factory patches running in FM8.

“Transparency Part III – ii”
It sounds like I took the MIDI from the track “Transparency Pt II” from LP, then changed the bass patch to the original DX7 patch used in the first “Transparency” track, and switched up some of the patterns to harmonically fit the technique. A ton of different chord combinations came out of this pattern.

“Satyam Integrated Engineering Solutions”
My first time using swing in this process. This pattern is pretty much only 1-2-5 chords.

“Foxconn I”
This track was way longer in its first draft…. It got a little too intense at the end for too long.

“Samsung India Software Operations I / II”
I don’t remember making either of these tracks, but more swung rhythms.

“Infosys II”
Some of the MIDI info for this track came from a scrapped track from the Darkbloom split LP with Grimes. The track “Tongues” replaced it, but in retrospect this should have been on it.

“Datamatics Global Services II”
MIDI for this one came from a scrapped track from LP. The original sucked, but applying the process to pieces of this track worked far better than the original.

“Foxconn II”
The only track in strictly forwarding-facing time. These are the untreated patterns that “Foxconn I” are derived from, made into something relatively normal.