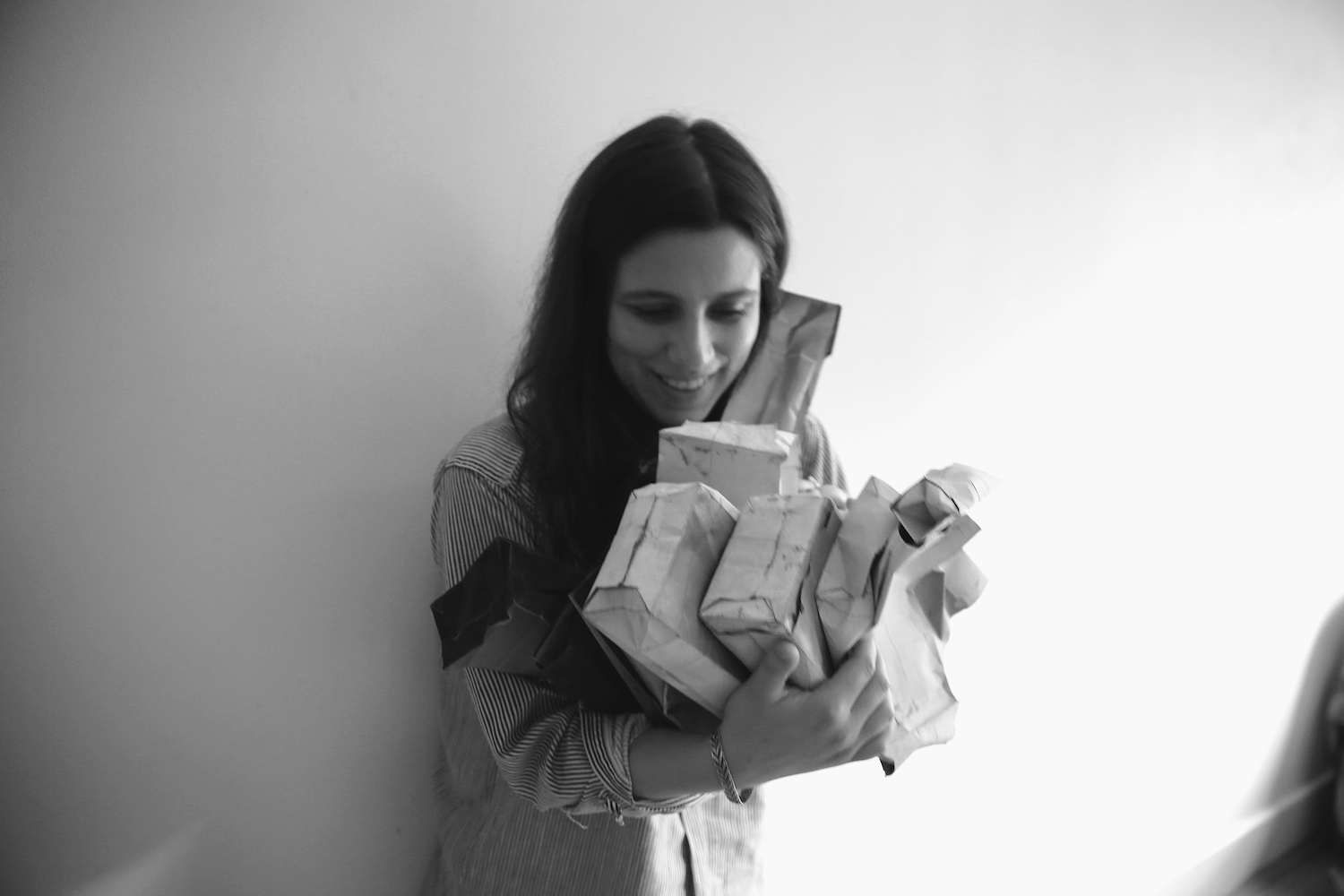 The following Top 5 list is taken from the back section of our free iPad magazine. Check out our summer issue via the App Store for further pop culture and music recommendations from Cabaret Voltaire, Ought, Shamir, Amen Dunes and more…

1. MoMA was screening films at the Gramercy Theatre for a second. They really showed some killers. I could not decide between two that slayed me so I listed both here: The Night of the Hunter and The Killing of a Chinese Bookie. These films each deserve their own dedicated encyclopedias (which I assume they already have) and stylistically differ quite a bit: the former being a black and white, Gothic fairy tale of murder and crime that would completely, joyfully satisfy anyone with Mark Twain-ing leanings towards river boat escapes and tiny heroes (which I am guilty of) and the latter being a portrayal of polyester gangsters that—due to its kamikaze-like commitment to not only character development but genuine emotion—manages to be both deeply moving and humanizing.

Forcing these two monsters to sit by side, you start seeing some overlap. There are the themes of dark heroics and bittersweet redemption, eye-popping visuals of times long gone, the incredible use of music, and leading men—Robert Mitchum, Ben Gazzara, Seymour Cassel—who make each scene bristle with tension, whether it be through restraint or violence. (Speaking of slaying, Seymour Cassel was the one who gave Slash his name!)

2. I was invited to create a live soundtrack for a film series at Film Streams in Omaha. I chose The Endless Summer. It seemed like a chance to live out an impossible dream of making a soundtrack for this first-of-its-kind surf documentary. While working on the soundtrack, I ended up listening to interviews with some of the first skaters in LA—the Bones Brigade—and I realized the time between The Endless Summer and the Bones Brigade era was less than 10 years. This seemed impossibly short. I knew skating and surfing were directly linked but I think growing up in the Midwest, surfing always had an air of exoticism about it, while skating was a part of my everyday experience. This information brought them together in a very real way. It was like the ocean was suddenly really overlaid over the concrete, as I suppose it had been all along, I just hadn’t felt that it belonged to me too.

For the screening, I ended up playing some Bones Brigade clips over parts of The Endless Summer. I guess this was a reversal in a way of concrete over ocean, but I felt like some props were due all around. (Film Streams is an incredible place by the way, whose logo actually comes from The Night of the Hunter?!) 3. I ended up at a premier of The Life Aquatic With Steve Zissou at Lincoln Center. Now this is a great theater to see a movie and Wes Anderson is a fine filmmaker, but I added this to the list for neither of these things. For a multitude of silly and serious reasons, I was having a horrible time at the screening. This only intensified at the party that followed, and while I was trying to take a break by one of the exits, I happened to catch a glimpse of Bill Murray. This, already a miracle to me, was doubled if not quadrupled when I saw the expression on his face, which was a perfect representation of how I was feeling: miserable.

Years later, from a reliable source, I learned that my love—at the time—of wearing Hush Puppies was also shared by Bill Murray. A miracle… again!

4. Every Saturday at midnight The Oriental in Milwaukee showed The Rocky Horror Picture Show. Each time I managed to get out of the house (not quite sure how as I kid I managed this) and catch the bus, it was so worth the trip. That movie showing at that theater was a true meeting of the glam! The Oriental was a real movie palace built in the style its name implies. They showed Rocky Horror in the main theater, which had these vaulted and embellished ceilings painted in gold and dark reds. Watching Tim Curry become such hot stuff once dressed in garters and heels in this setting was almost too much fun the bear.

John Waters films—and especially Divine—were truly my tickets to film fun as a kid. I think I must have shocked many at sleepovers and parties by putting on a John Waters film and then laughing (at times hysterically) by myself.

5. I missed A Matter of Life and Death at the Landmark Loews Jersey Theatre. I never imagined this film—made by one of my favorite filmmaking teams, Michael Powell and Emeric Pressburger—would ever be playing anywhere let alone at this incredible old theater. And then I missed it.

But it deserves a spot on this list nonetheless. This film—the story of a British WWII pilot who through no fault of his own ends up on trial in heaven for his life—takes place partially in heaven (in black and white) and partially on earth (color). And in between these two worlds are some incredible transitions. Please see it, if you haven’t already.

Matteah Baim’s latest solo album, ‘Falling Theater’, is now available through Dream Drive, featuring Antony Hegarty, composer Maxim Moston, and MGMT’s James Richardson. Check out a video from it below alongside tour dates with Perfume Genius. And if you’ve never heard Baim’s one-off collaboration with CocoRosie’s Sierra Cassady—the self-proclaimed “soft metal” of Metallic Falcons—please do yourself a favor and dig up ‘Desert Doughtnuts’. It’s on Fred Armisen’s list of criminally underrated records for a reason…