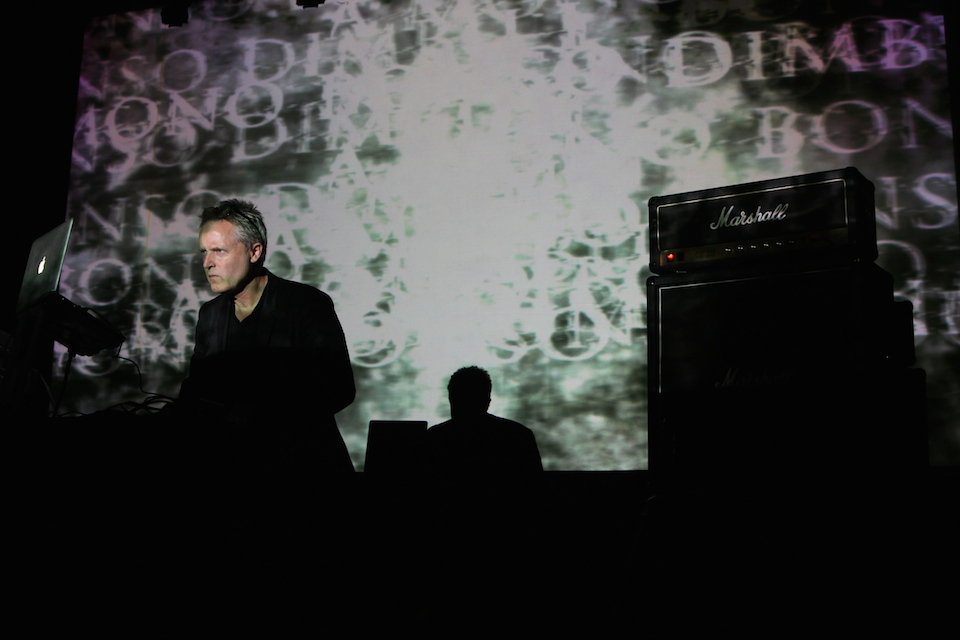 William Bennett has announced his first proper Cut Hands album for Blackest Ever Black, Festival of the Dead. Due out October 14th (and available for pre-order here), it is described as “music to dance together with, to oblivion, a music both spectacular and ecstatic where, like never before, the spirits of santería and vaudou mix with raw electricity into burning diabolical polyrhythms.”

That’s kinda been Bennett’s modus operandi—diabolical polyrhythms—since making Cut Hands his post-Whitehouse priority six years ago. Between his self-released Afro Noise series and recent 12-inches for BEB and Downwards, it’s all been building towards this, though, “a final rapturous celebration of oblivion”…