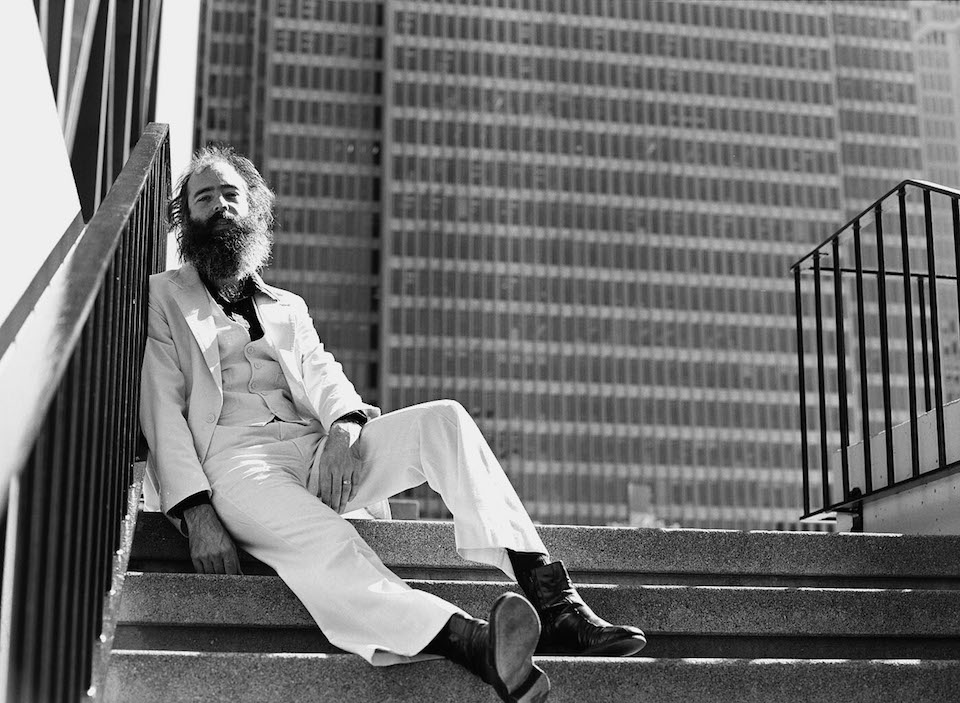 My dear friend Brad used to describe those lowest moments on tour as H.A.L.T.ING, or “Hungry,” “Angry,” “Lonely” and “Tired.” You know the ones: head down, hoodie up, shades on, fuck everyone, fuck everything. Totally self-absorbed in despair. For those of you that have H.A.L.T.ING moments on and off tour I’d like to offer up four musical templates for ‘elegant sorrow’ to help transform H.A.L.T.ING into grace and expression, even if it’s just in your headspace and ears. 1. Nina Simone, “My Man’s Gone Now”
A conversation about elegantly sorrowful music pretty much begins and ends with Nina for me. A true giant in music. Period. She just cuts all the way to the bone and it’s a cold rainbow of raw nerves and churning marrow that’s twisted up in there. Whether it’s a song of ascension and borderline psychedelic beauty like some of the work on To Love Somebody or the dark jazz-stung blues that mercilessly crushes your heart on records like Sings the Blues and Wild is the Wind, this is a woman that carries dignity like a weapon and ultimately cuts everything away with it leaving only a state of transcendence for the audience.

I find “My Man’s Gone Now” to be a particularly mesmerizing song, specifically in the colors of her voice and the dynamics of dark emotions. In one moment her voice is melancholy and hushed—just floating there. Then a great moan of sudden pain. Then like a muted trumpet casting off licks between phrases. Then to the brutal climax and one of the biggest voices on earth just pounding a mountain of despair into the sky. This is one of the most beautiful vocal performances I’ve ever heard and also one of the most devastating. 2. Albert Ayler, “Ghosts, First Variation”
To create a song wherein a single powerful emotion is conveyed is a success. To create a song with an overwhelming emotion that is interwoven with the resonance of counterpoint emotions is a thing of even greater complexity and reward to the audience. But to create a song that successfully weaves the entire spectrum of major human emotions into one prism, that is a very rare thing indeed!

Ayler does it over and over again in his music and it is a totally unique experience. Joy, fear, outrage, anger, love, violence, abandon, sorrow. Especially sorrow. But especially joy too. Especially anger. Especially love. They all just erupt from the wild, bubbling, molten heart of his songs. They often bring on tears of beautiful confusion of the heart, a state perhaps truer to the way we actually exist emotionally than the bronzed icon of a single dominant emotional state that we most often find in song.

I’m not sure I could find another example where the sounds of both the profundity and wretchedness of human kind are so clearly and radically expressed at the same time, where the illuminating joy and goodness we are capable of is so thoroughly intertwined with the blackness that is also in our hearts and minds, that threatens to overtake us and destroy our very souls. 3. Elvis Presley, “How the Web Was Woven”
Perhaps ‘sorrow’ isn’t always the prime surface level descriptor that comes to mind when most folks think of Elvis. Especially not in his early and mid ’70s flash and Las Vegas glitter and glory. But to my ears and eyes, there is a aura of sorrow and defeat that hangs over the King like a funeral shroud, especially in the later half of his career. It’s there in the beginning though too in those beautiful sad eyes, the shock of the power of his talent, sex appeal and fame quickly wearing thin and then the fear and bitter edge began to creep in as all that fame and power of character became an inescapable cage. His joy often seemed to be defeated but never his spirit completely, and certainly not while he was singing. There seemed to be a will, a faith in the act of pushing on, even if only deeper into blackness and unhinged eccentric show biz glitz and huge, incredible shows.

What the rest of the world got out of the whole ordeal was the gift of music and performance and character totally singular and spectacular. In those low beautiful vibrato rolls and breaking, climbing, pleading moans I hear the testament stories of a flawed god, lonely, disillusioned and made infinitely sorrowful by the power of creation, falling alone through the stars, for all of time. The King. 4. Johnny Thunders, “You Can’t Put Your Arms Around a Memory”
Johnny was the one that taught me I could do this, taught me I should do it. I still go to him if I’m facing something I feel I “can’t” do in music to be reminded that the whole game is just heart and character and the rest is paperwork.

That mix of flash and ragged simplicity in his playing. The way he hangs between a major and a minor note just letting that guitar sustain. You can’t tell if it’s a happy or sad note; you can’t tell if he’s playing the blues or just missing a bend. It’s a bit brutal, slightly off, and commands the entire tone of the musical moment with a broken bittersweet smile that reveals a few missing teeth.

Some artists of sorrowful modern music betray a grandiose over the top downer quality, as if no one has ever gone as low as the character in their song. Spectacles of sorrow, often (not just) bordering on the suicidal or the fantastically self-destructive and in the end the work romanticizes despair and sorrow. (As did Thunders in his Dolls-era songs of sorrow.) But Thunders, post-Dolls, feels more like a totally unique character on a universal trip, as if he’d say “yeah it runs deep, but it does in everyone” the way a ruined city beat-cop carries the crushing weight in their soul but looks around and goes, “eh, that’s just being a cop in this city.”

Maybe part of it is that he had that east coast New York City ’70s junkie swagger—a kid from Queens, a toughness to his exterior. What Johnny presented wasn’t a crippling sorrow, or self-pity; it’s a workaday sorrow, hunched shoulders, head down, in shadow but still walking. Still going somewhere. Like he says, “it’s down in his bones,” but what the fuck are you gonna do? Hit the streets, roll the dice.

Howlin’ Rain’s latest album, ‘Mansion Songs’, is now available through Easy Sound Recording Co. Check out songs from it and Ethan Miller’s last riff-raking band—the rather fierce Comets On Fire—in the playlist below…