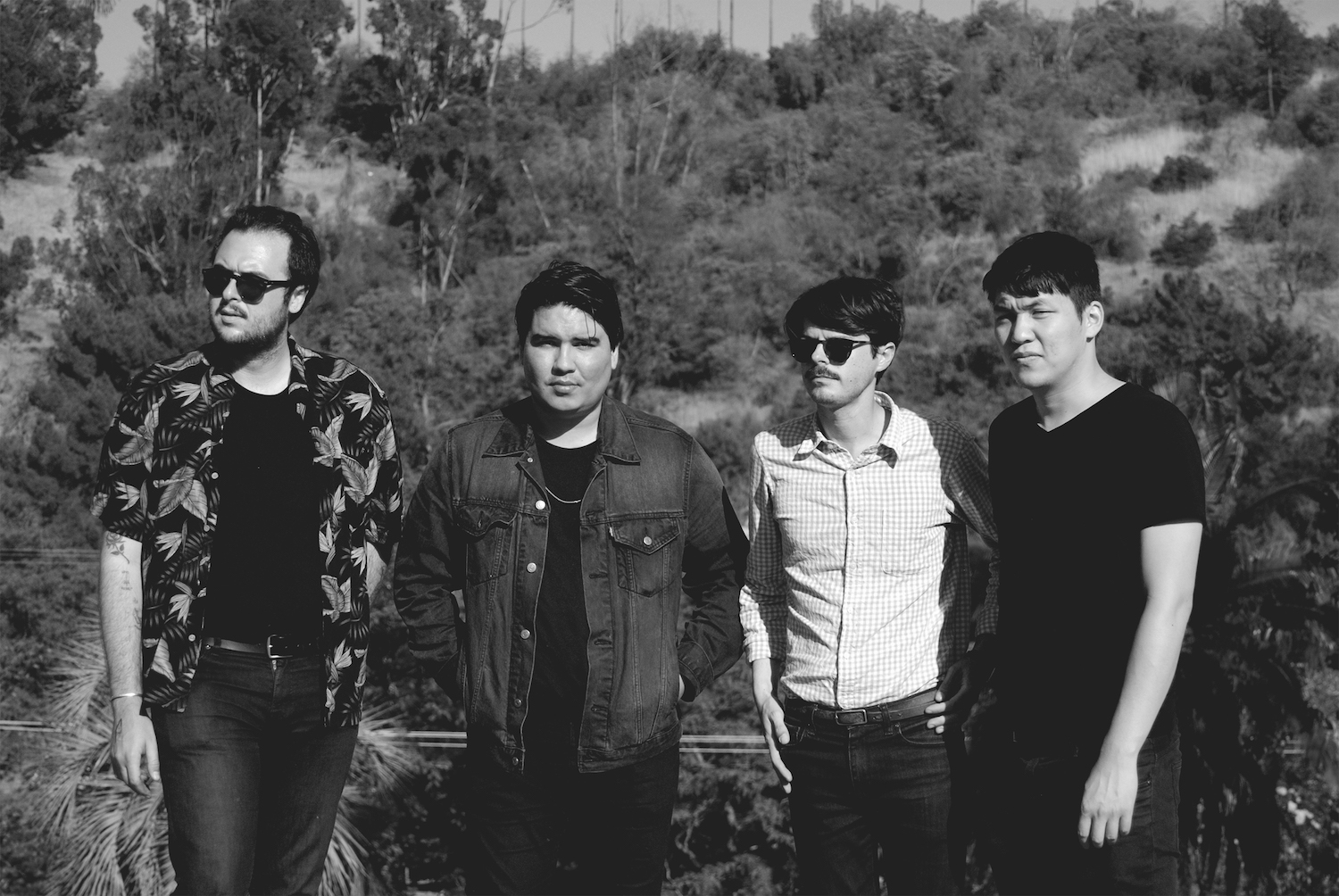 It’s not quite the “Money For Nothing” sequel we’ve been waiting three decades for, but Paul Roper’s “Plantlife” video does manage to bring the Cold Showers single to life with crude yet compelling CGI techniques that wouldn’t look out of place on an old episode of Liquid Television. Or at the very least, a future installment of The Sims, set to a sleek cold-wave score that says it all about the LA band’s refined pop sensibilities. Here’s what Roper had to say about his fatalist tale of horticulture gone horribly wrong:

The music video for “Plantlife” depicts the protagonist’s impossible struggle against an inevitable outcome. Visually inspired by ’90s late-night TV segments featuring primitive CGI, the representation of thematic elements verges on iconic. Tapping into the disheartening nostalgia of being born in a world that “sucks”, the piece explores the possibility that (despite our efforts) we will never fully seize control.

A limited white vinyl 7” of “Plantlife” hits shops on August 14th through the Berlin label Aufnahme + Wiedergabe. The LP it’s been lifted from (Matter of Choice) arrives two weeks later through Dais. Pre-order your copy here, and check out another steam-pressed selection from the album down below, along with details about a couple upcoming shows.

Previous INTERVIEW: Refused’s Dennis Lyxzén On Stepping Out of the Band’s Shadow
Next RP Boo and Jlin
Interview Each Other